Ninety-five percent of UK businesses employ less than 10 people. Contributing a third of all employment and a fifth of all turnover, they are mostly run from their owners’ homes, or from small premises hidden in industrial estates, on high streets. Home-based work is largely invisible because it is generally covert – either for fear of, or because people actually are, breaking some regulation or other. And as a result, we do not design for this working practice at either the building or the urban scale, despite the fact that it is growing rapidly, doubling in the past 20 years. The industries found in London industrial estates are often marginal, and are being given a kicking by planning policy. Frances and Mark will each present on their specialist subjects, and the discuss the similarities, differences, and what the world of work and the economy needs to be appropriately accommodated.

Frances Holliss will discuss principles that underpin design for home-based work – including a series of spatial typologies developed through a study of 76 home-based workers, from across the social spectrum and a wide range of occupations, in urban, suburban and rural contexts in England. She will explore the social, economic and environmental implications of this major shift in how we live our lives, and regulatory frameworks that currently restrict our ability effectively to design buildings and neighbourhoods to accommodate it. With reference to exemplary projects in the Netherlands and Japan, she will raise the issue of UK housing designed for profit before people.

Mark Brearley established the urban strategy consultancy East, where he was a partner for six years, gaining a reputation for a patient and provocative role in regeneration and planning. He worked for the Mayor of London from 2001; firstly with Richard Rogers and the Architecture and Urbanism Unit, and then with Design for London where he led the team for the five years until 2013. He served for several years on the Mayor's Design Advisory Panel. These days he is a frequent visitor to European cities, giving advice on their futures, making observations and sharing ideas. He initiated the Mayor's work focused on London's high streets, led research on their significance, and steered the programmes. He has defined and pushed forward city-wide initiatives including the London Green Grid, the Mayor's Great Spaces and the Outer London Fund. Mark will talk about the Old Kent Road and his business initiative VitalOKR, giving a voice to the invisible businesses of Southwark. 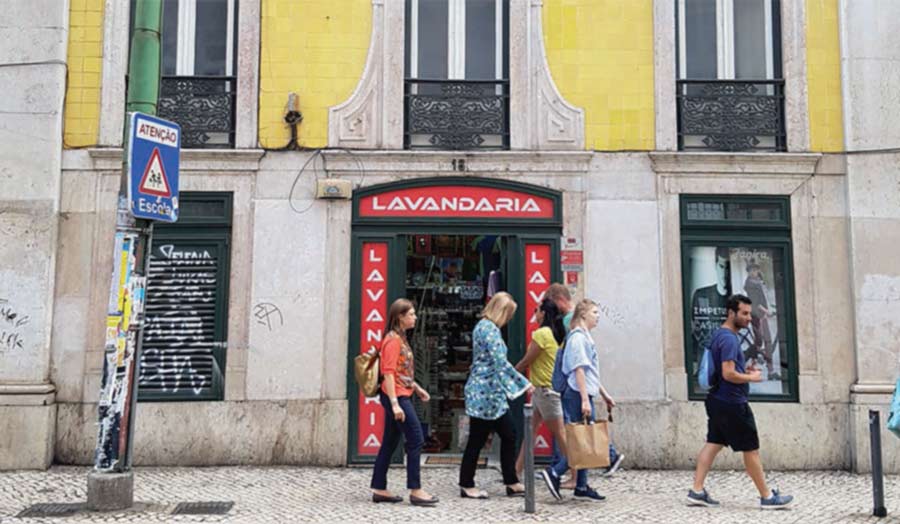 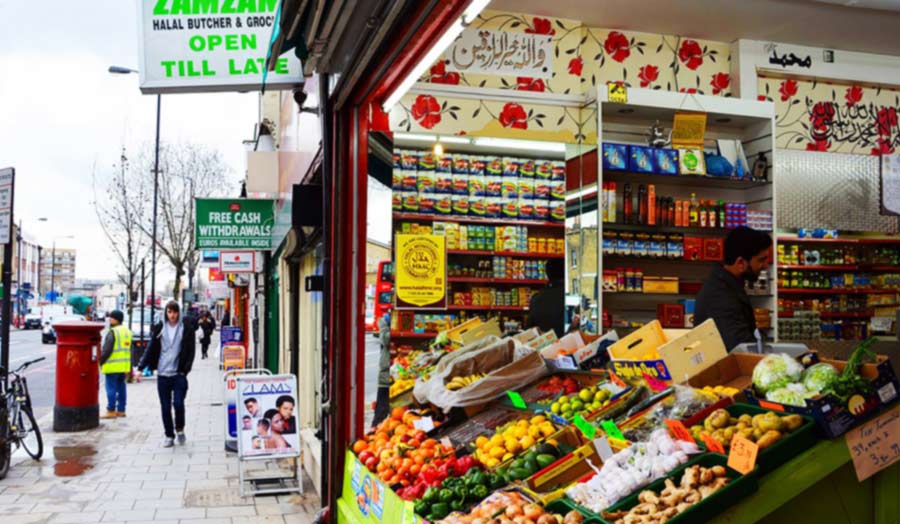 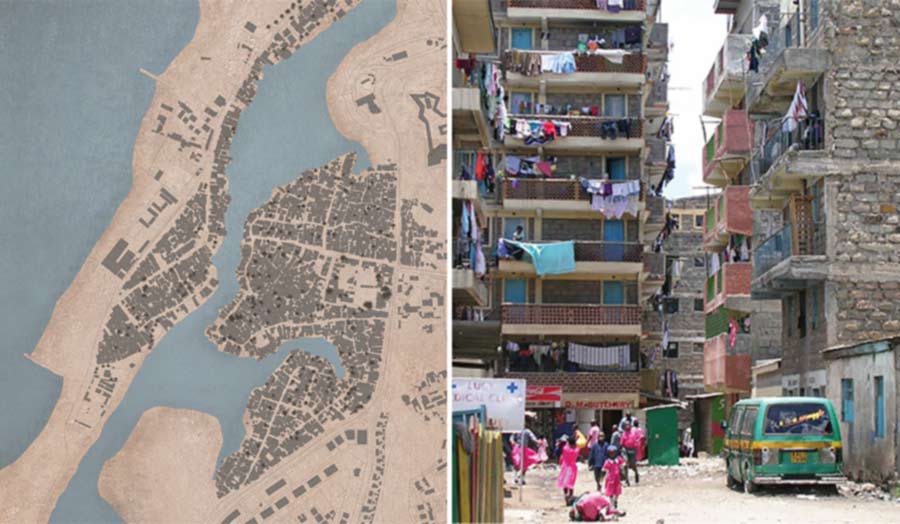 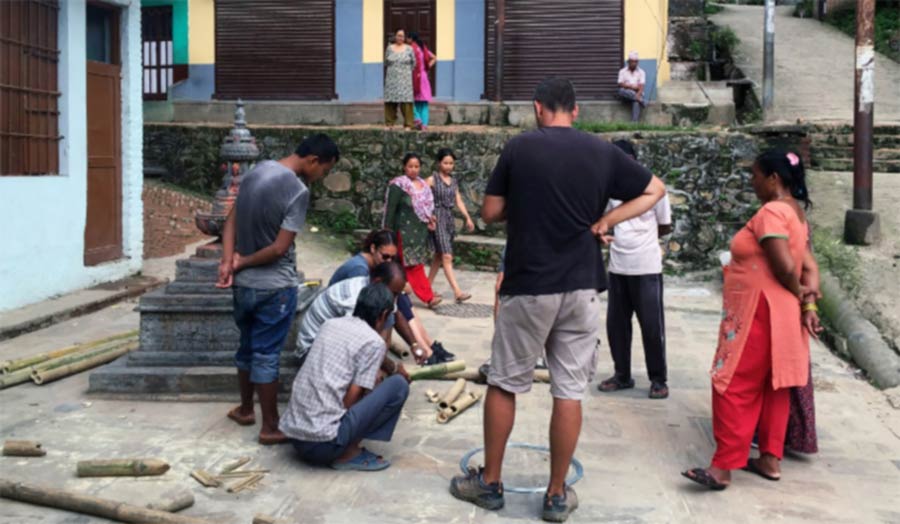 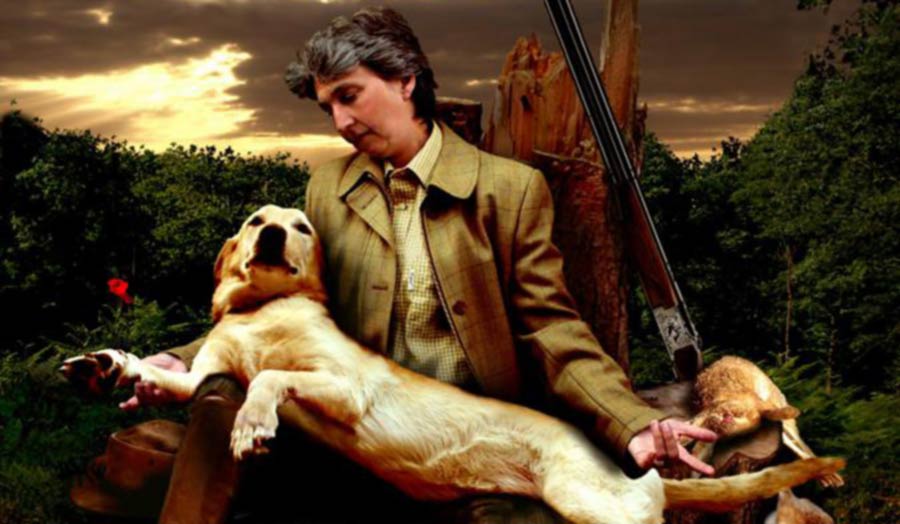 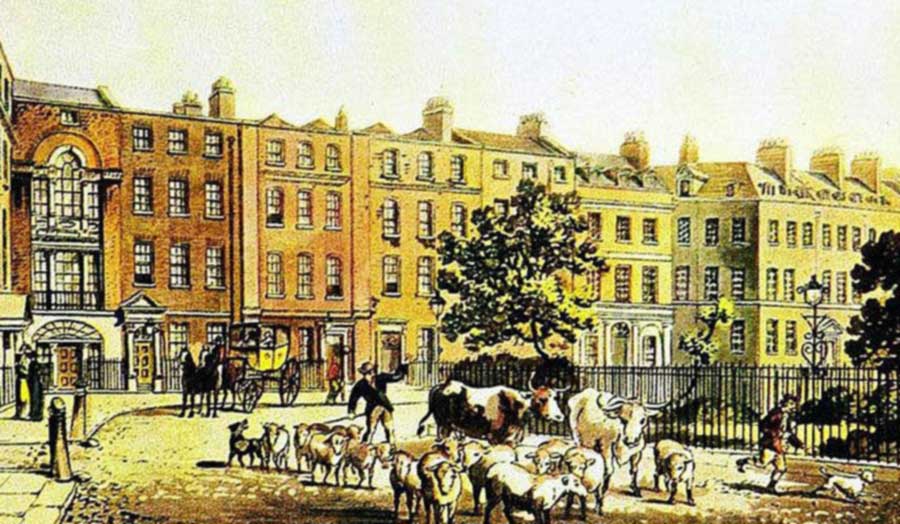 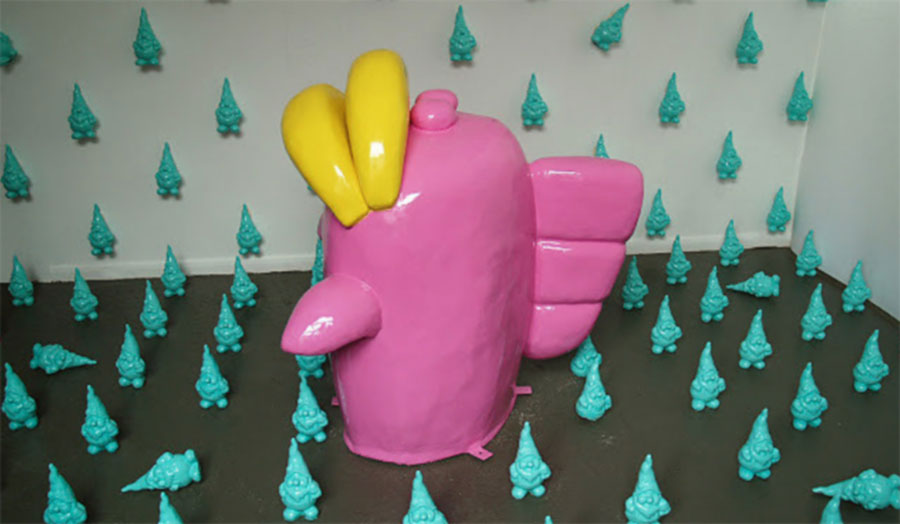 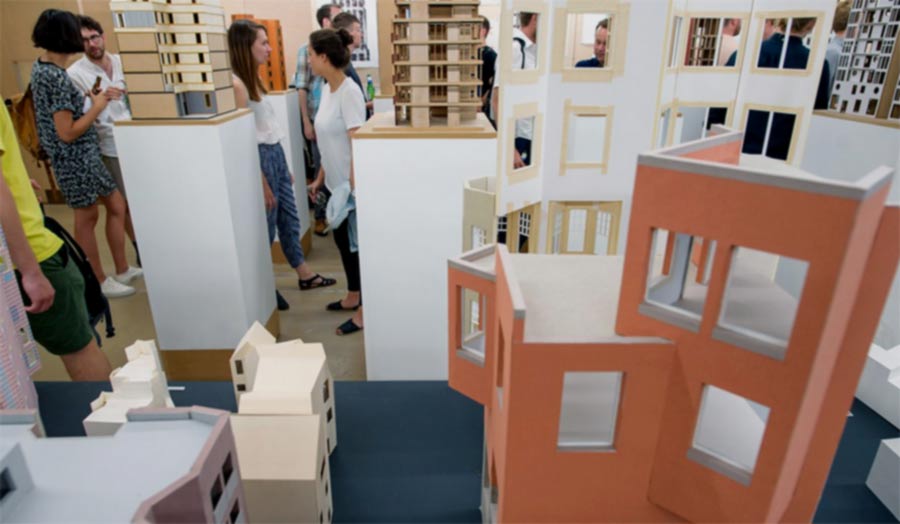 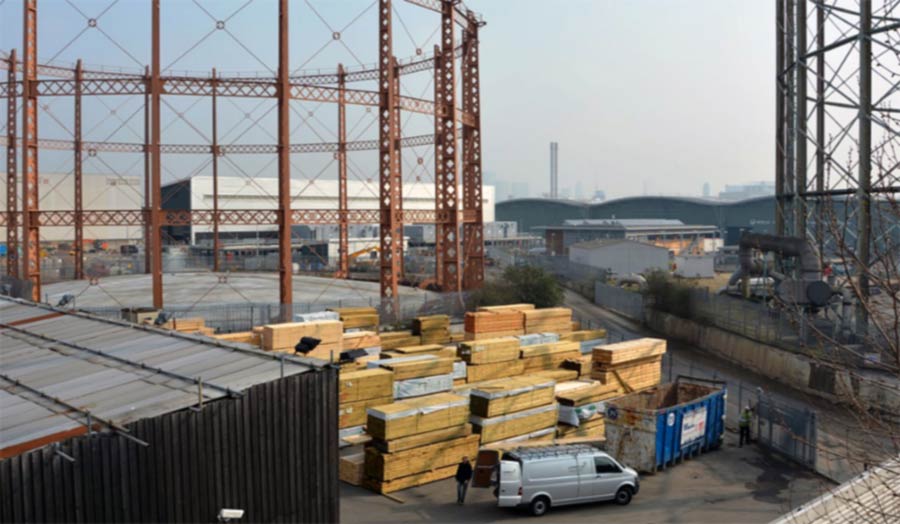 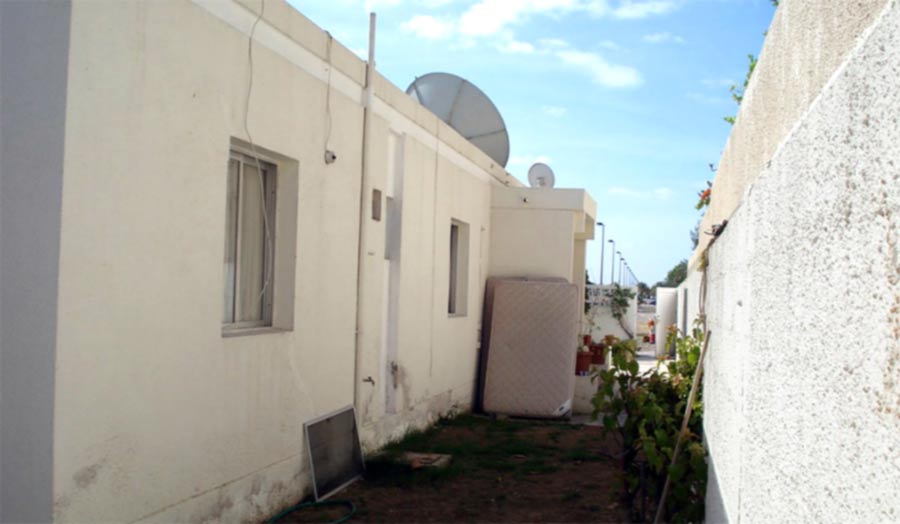 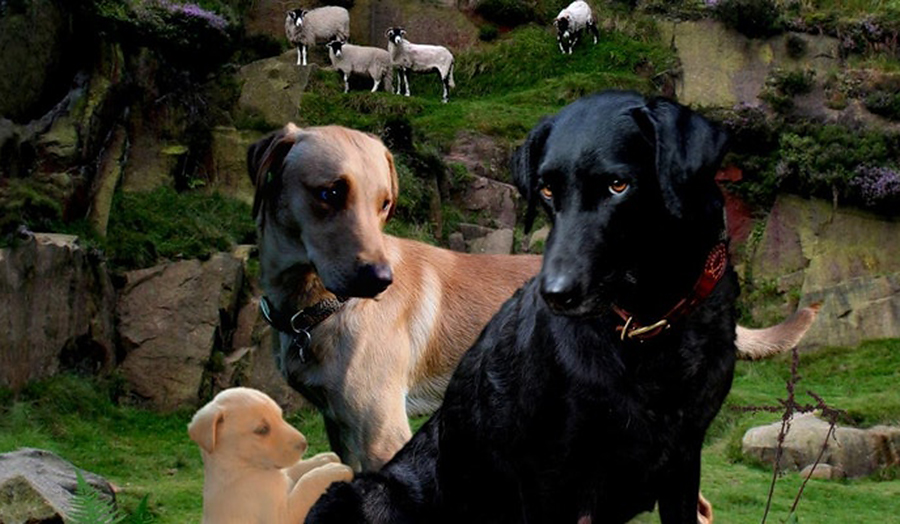 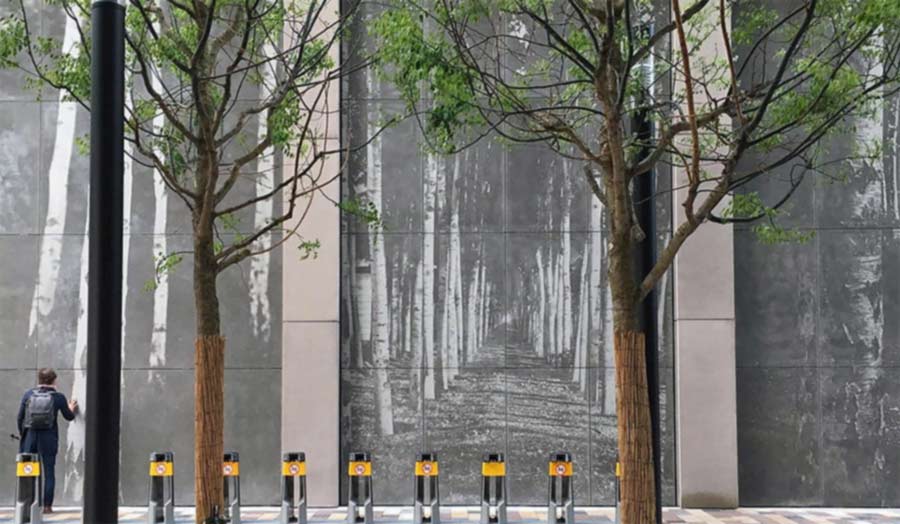 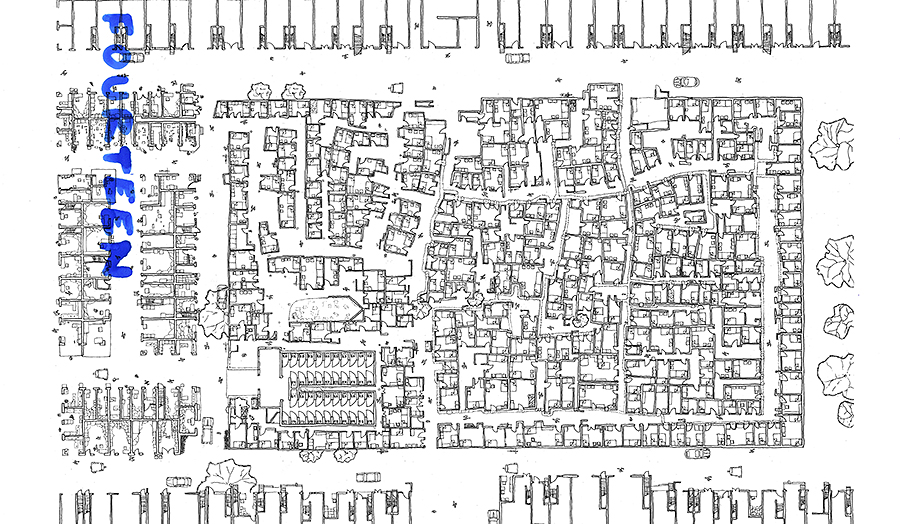 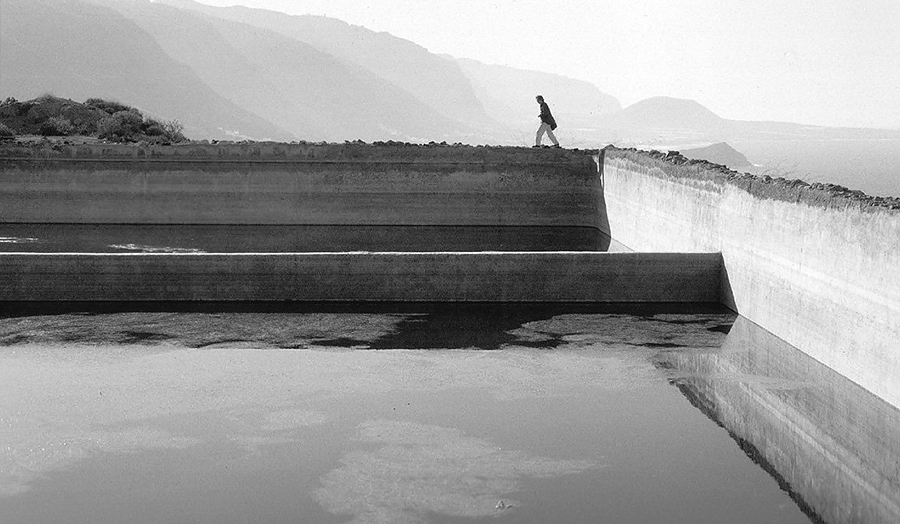