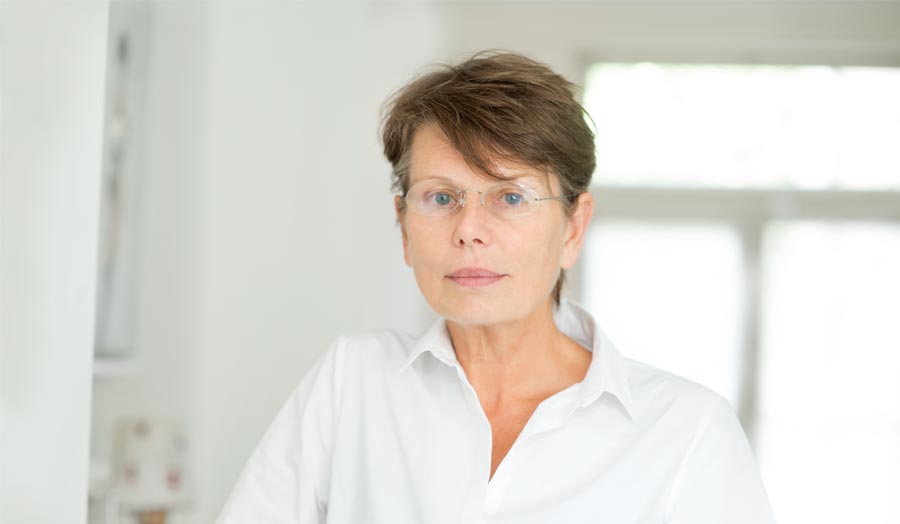 Dr Frances Holliss is an architect who has taught widely across the School of Art, Architecture and Design in Architecture courses and is now Emeritus Reader in Architecture. She has been researching the architecture of home-based work since 2001, is widely published and speaks internationally on the subject. Holliss was a member of the advisory group to Lord Whitty’s 2011 independent inquiry into the affordable housing crisis, was a Trustee with arts charity [SPACE] from 2007 to 2011 and contributed to the 2014 Farrell Review of Architecture and the Built Environment. She has received funding from the DAIWA Anglo-Japanese Foundation, EPSRC, AHRC, Newlon Housing Trust and, in 2021, the UK government’s Strategic Priority Fund.

Frances is also a member of the Workhome Project, a not-for-profit organisation that was set up in April 2020, as a result of the Covid-19 pandemic to advocate for good design for home-based work, to influence policy-making, and inspire and support communities in making this change. It promotes a bottom-up understanding of the tolerance, flexibility and creativity needed to make future cities and economies more resilient. In 2020, the Workhome Project submitted to the APPG on Housing and Social Mobility Inquiry into Housing and Employment, and to the Suburban Taskforce.

Frances Holliss’s research interests revolve around the architecture of home-based work worldwide. Her doctorate identifies the building that combines dwelling and workplace as a specific type ("workhome") with considerable contemporary relevance in the context of a rapidly growing global home-based workforce.

Her research investigates both the history of this dual-use building type and design for this working practice. She has a particular interest in the social and spatial impact of covert home-based work, including the blue-collar workhome and home-based work in UK social housing.

The architecture and urbanism of home-based work.

The Workhome… a New Building Type? 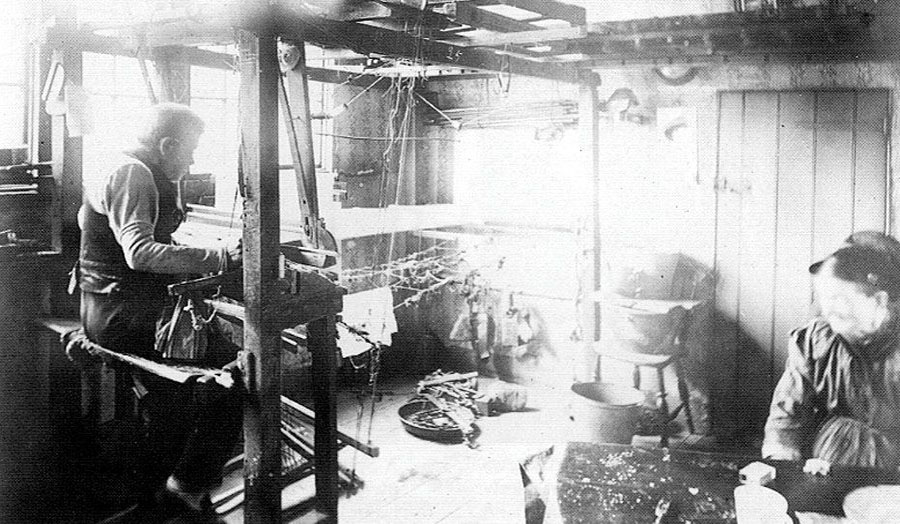 The Workhome… a New Building Type? 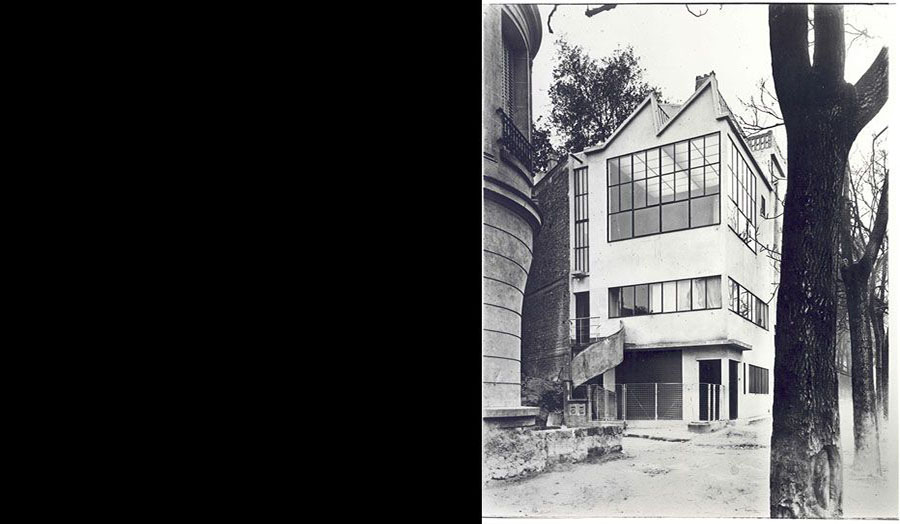 Designing the Workhome: From Theory to Practice 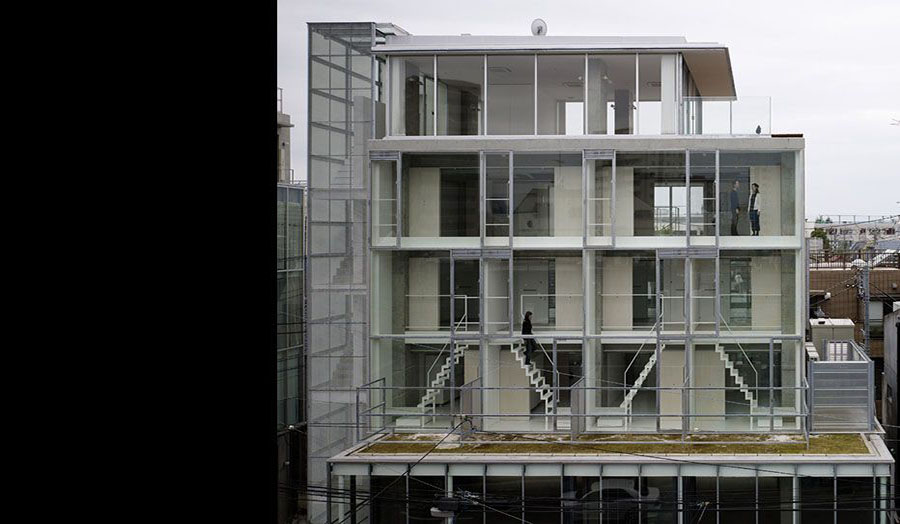 Towards the Affordable Workhome: home-based workers in social housing 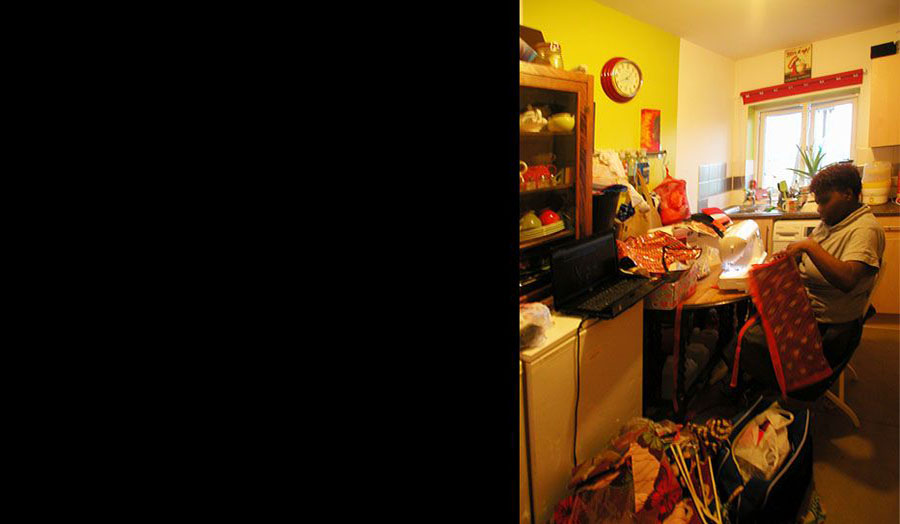 Space, Buildings and the Life-worlds of Home-based Workers: Towards Better Design 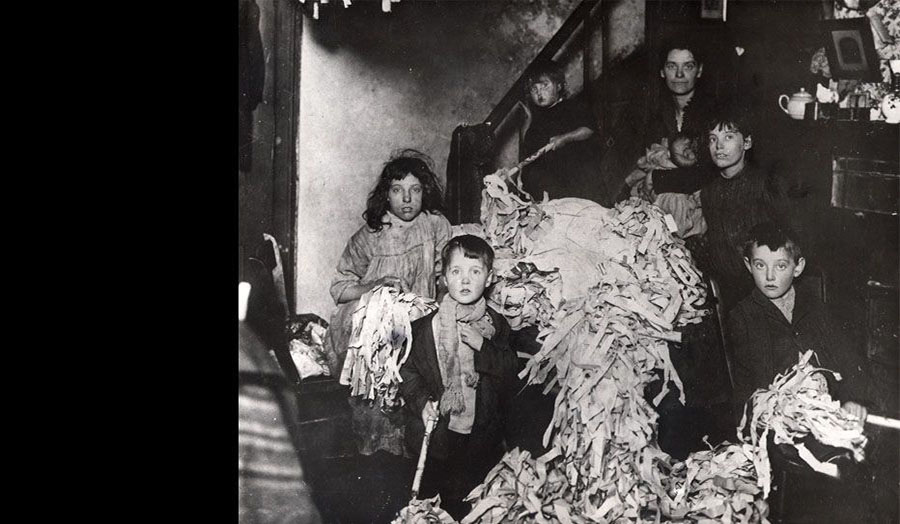 From Longhouse to Live/work unit: Parallel Histories and Absent Narratives 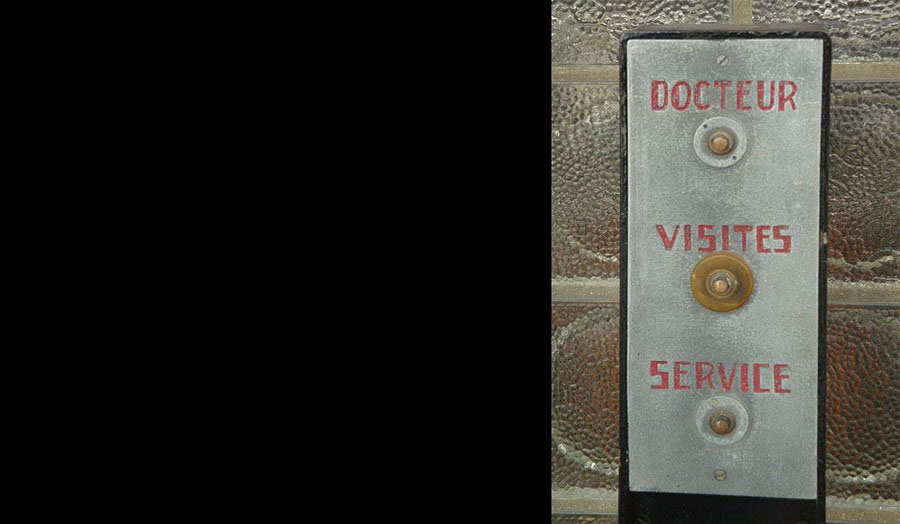