This is a collaboration between the University's Professor Louise Ryan and Grainne McPolin, a freelance radio producer and retired nurse who lives in Ireland.

The project will involve interviewing Irish women who migrated to Britain to train and work as nurses in the NHS from the 1950s onwards.

This work builds upon two earlier projects. In the early 2000s, Louise Ryan undertook a small study of Irish nurses (2007, 2008) which has become widely cited and regarded as pioneering research in understanding the role of Irish migrant women in the NHS.

In 2021, a radio documentary entitled Angels of Mercy, produced by Grainne McPolin, was broadcast on Newstalk Radio, Ireland to wide acclaim. The programme was runner-up in the New York radio awards. It ignited interest in the history of Irish nurses in Britain and listeners indicated their desire to know more about this important chapter in the UK/Ireland story. Grainne McPolin was a nurse for over 30 years, half of that time spent working in the National Health Services. She brings that life experience to the project. Louise Ryan was a contributor to the radio programme, and at that point, she and Grainne decided to develop the project further, seek funding and preserve the stories of Irish nurses.

In June 2022, this project received new funding from the Irish Government department of Foreign Affairs, Irish Abroad Unit. This additional funding will allow the project to expand its focus, beyond London, to collect the stories of women who trained and worked as nurses in different parts of Britain.

Funding has also been received from the Liverpool Institute of Irish Studies which will enable Irish nurses from that city to be included in the project.

The research has also received a grant from the Burdett Trust for Nursing and this has supported the development of a portraiture project. The well-known photographer Fiona Freund is currently taking photos of the nurses and will work with Louise and Grainne to create an exhibition in 2023.

The project is also supported by funding from the Irish Nurses & Midwives Organisation.

This project builds upon existing and future collaborations between London Met and external partners including the London Irish Centre, The Irish Embassy, The Irish Nurses & Midwives Organisation, The Institute of Irish Studies, the Irish Department of Foreign Affairs and Irish Emigration Museum Dublin. The project will be particularly valuable in working with and augmenting the The Archive of the Irish in Britain held at the University by adding the voices of women migrants. 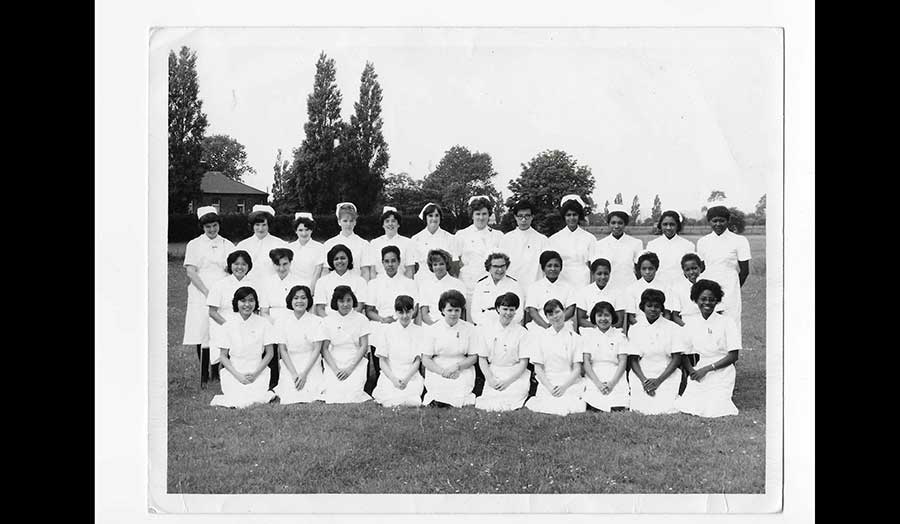 If anyone is interested in becoming involved in the project please contact us via the email addresses below:

To relate the hitherto untold stories of Irish women who made up a large proportion of the migrant nurses recruited to work in the early decades of the NHS.

In so doing, we will:

During World War II and throughout the post-war period Britain consistently drew on Ireland, along with other former colonies, as a source of trained and trainee nurses (Daniels, 1993 [1]; Yeates, 2004 [2]). The recruitment of Irish women into nursing was facilitated by the British state, for example, during World War II Irish trained and trainee nurses were exempt from war time restrictions on Irish immigration. In the post-war period, British labour authorities directly recruited nurses through Irish labour exchanges as well as through advertisements in Irish local and national newspapers (Ryan, 2008).

Recruitment drives throughout the 1950s-60s, for example, saw NHS staff travel around Ireland, often setting up in local hotels, to interview and sign up Irish teenage girls for nursing training. Thousands of such young women were then assigned to hospitals throughout Britain where they trained and worked. In the words of one of our interviewees, these young Irish women became "the backbone of the NHS."

The first phase of this oral history project will involve in-depth interviews with Irish migrant nurses who trained and worked in hospitals around the London area. In later stages of the project, subject to additional funding, we aim to extend the focus to other parts of Britain.

The project will result in:

Subject to additional funding, we also plan to write an oral history book. 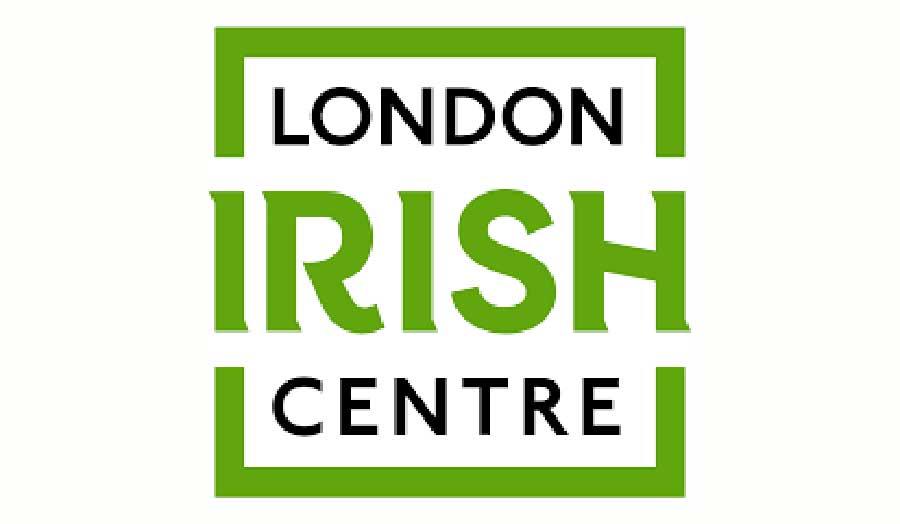 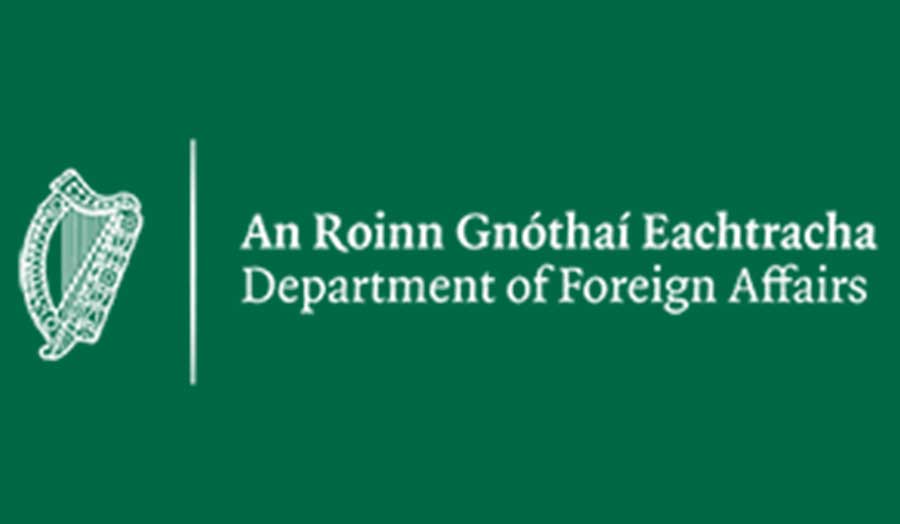 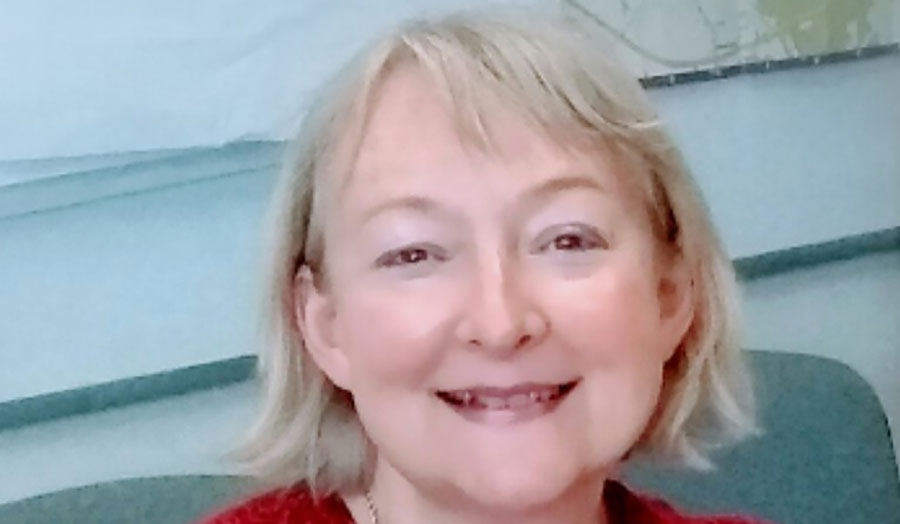 Director of the Global Diversities and Inequalities Research Centre. 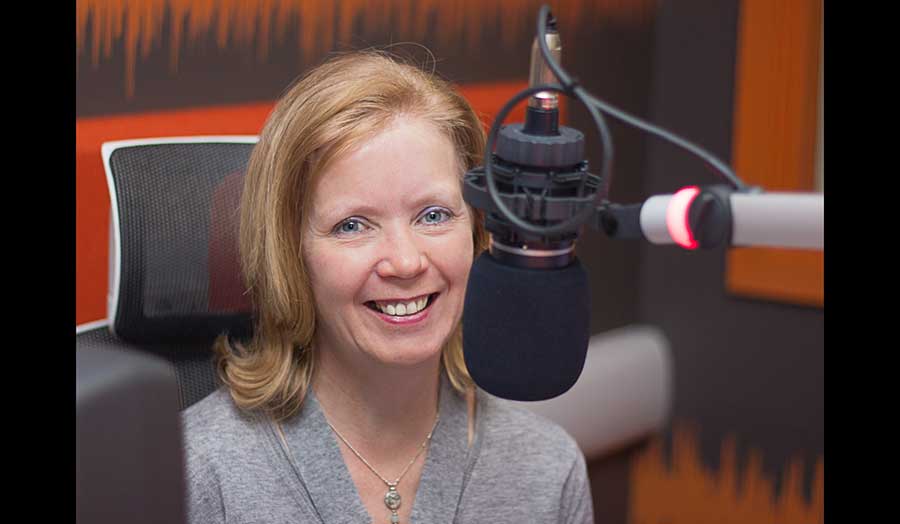 Find out more about the project 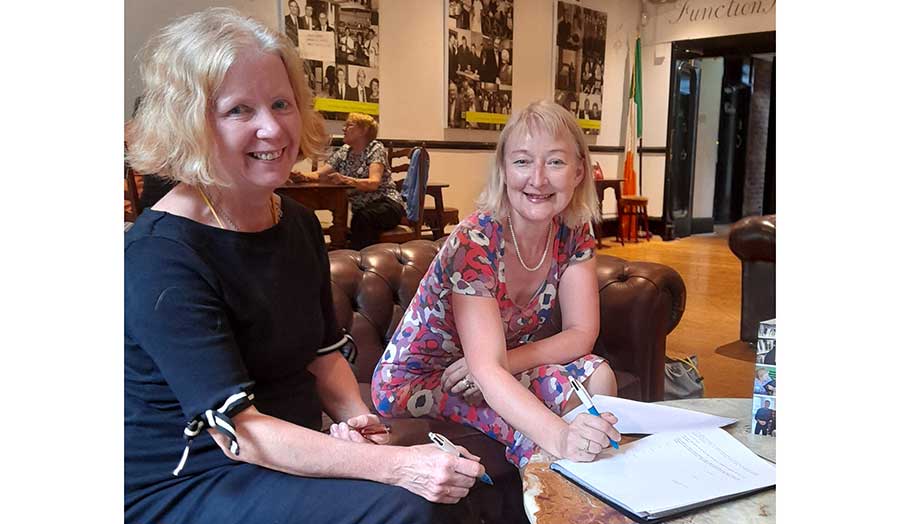 The book about the oral history of Irish nurses is expected to be published in late 2024.

'Irish Nurses in the NHS: an oral history' project receives a grant from the Irish Government

The funding will enable research leads Professor Louise Ryan and filmmaker Grainne McPolin to significantly expand the focus of their research.