London Met is supporting Universities UK's Creative Sparks campaign, which recognises the role of universities as driving forces in the country's creative industries.

London Met is delighted to support Universities UK's Creative Sparks campaign, which celebrates the immense contribution of UK universities to the nation's creative excellence, which is helping the country recover from the pandemic.

UUK said, "We want to show that universities are hotbeds of creativity, and a driving force behind our creative industries. They are producing the talent, innovation and skills we need to keep the UK's creative industries world-leading.

"We want to show that the creativity behind many of the things we are passionate about is nurtured, developed and stimulated at UK universities: from the music we listen to and the video games we stream, to the films we watch, the books we read, and the clothes we wear. They're where the nation's creative sparks are ignited."

London Met, with its industry facing courses and emphasis on developing the practical skills needed for a career, offers fantastic opportunities for those wanting to undertake creative endeavours in the future.

A few of the Creative Sparks who have forged incredible careers following their time at the University include:

The campaign marks the latest stage of the #MadeAtUni campaign which was launched in 2018 to show how everyone benefits from universities – whether they studied at one or not.

It follows independent research undertaken by Britain Thinks which found that the public has little understanding of the benefits of universities beyond undergraduate teaching. 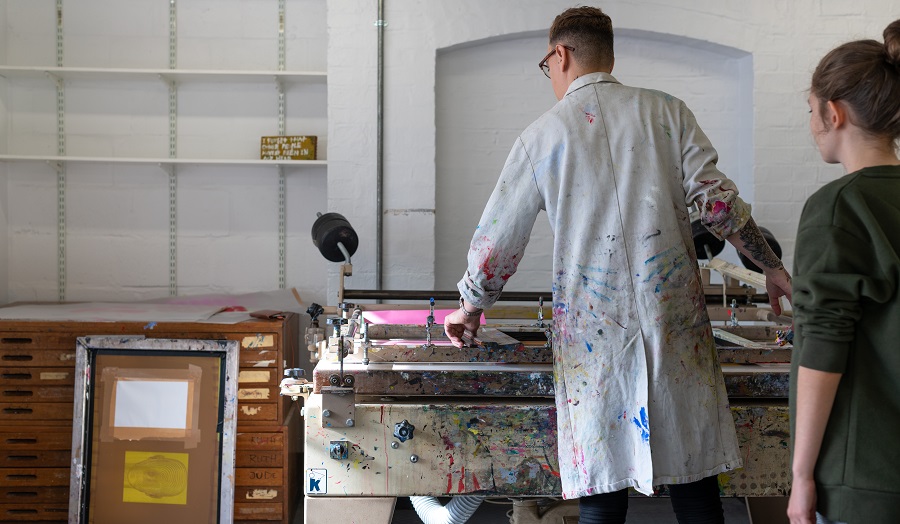