Film and Broadcast alumna showcases work at Film Festival News from the School of Art, Architecture and Design

CUPBOARDS, a poetry film by recent graduate Tamanna Jahan, was shown at the Zebra Poetry Film Festival in Berlin.

A short poetry-dance film by London Met Film and Broadcast Production BA graduate Tamanna Jahan has been shown at the Zebra Poetry Film Festival in Berlin.

The film, CUPBOARDS is a contemplation on fear and resistance, and embracing time, life and inspiration. The poem is based on Berta Freistadt’s father’s time in Germany during the Holocaust.

The film first premiered at the London Met Final Cuts Film Festival, which will run again this year from 22-24 June.

The ZEBRA Poetry Film Festival has been around since 2002. It was the first and is the largest international platform for short films based on poetry - the poetry film.

Every year, it offers poets, film and festival makers from all over the world a platform for creative exchange, brainstorming and meeting with a broad audience.

With a competition, film programmes, poetry readings, retrospectives, exhibitions, performances, workshops, colloquia, lectures and a children's program, it presents the diversity of the genre of poetry film. 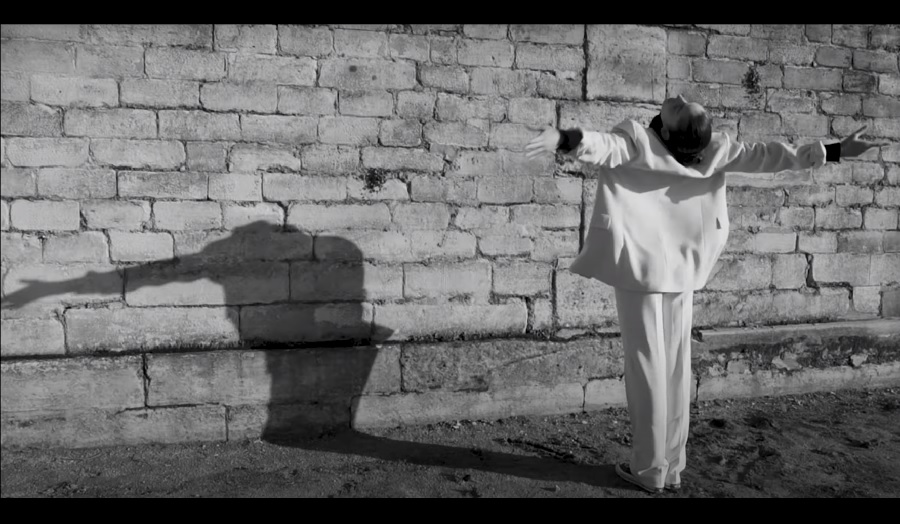