London Met grad recognised as screen star of tomorrow News from the School of Art, Architecture and Design

London Met graduate Matilda Ibini has been named as a ‘Star of Tomorrow’ by Screen International, a British film magazine covering the international film business.

Matilda, who studied Creative Writing and English Literature at London Met, describes herself as a “bionic playwright and screenwriter.” This is a nod to the fact that, as she puts it, “I am disabled but my work isn’t – it’s not solely for disabled people.”

She is currently working on Caring, a black comedy about a disabled woman who finally finds a good carer – only to discover the carer is a serial killer. The feature is currently under development with BBC films, and is co-written by Gabriel-Bisset Smith. Her most recent work, lockdown drama The Unexpected Expert for the BBC series Unprecedented, is currently available on iPlayer.

Diversity, she says, is key to her working practice and creativity: “There are so many ways of telling stories, and I want to learn as many as possible.”

Originally from East London, she has many awards and accolades under her belt. Following her studies at London Met, she went onto a playwriting and screenwriting Master's at City, University of London with a scholarship awarded from BAFTA and Warner Bros.

She was Soho Theatre’s writer in residence for the BBC Writers’ Room 10 scheme and is a member of Soho Theatre’s Writers’ Alumni Group. Her debut play Muscovado was produced by BurntOut Theatre company, and premiered in October 2014 and then went on tour across the UK in 2015 starting with a run at Theatre503. Muscovado also co-won the Alfred Fagon Audience Award 2015. Her most recent play, Little Miss Burden, was produced at the Bunker theatre in December 2019, reviewed by The Stage as ‘brilliantly specific in its references … absolutely wonderful.’

Screen International has a highly regarded track record of spotting talent early, and this year’s UK & Ireland Stars of Tomorrow will be following in the footsteps of some of today’s biggest names in film and television, many of whom are BAFTA and Oscar winners and nominees.

From Emily Blunt and Benedict Cumberbatch in the inaugural selection in 2004, Phoebe Waller-Bridge and Taron Egerton in 2014, Florence Pugh and Jodie Comer in 2016, to Himesh Patel and Rapman last year, Screen International’s UK & Ireland Stars of Tomorrow alumni are now among the leaders of the global industry. 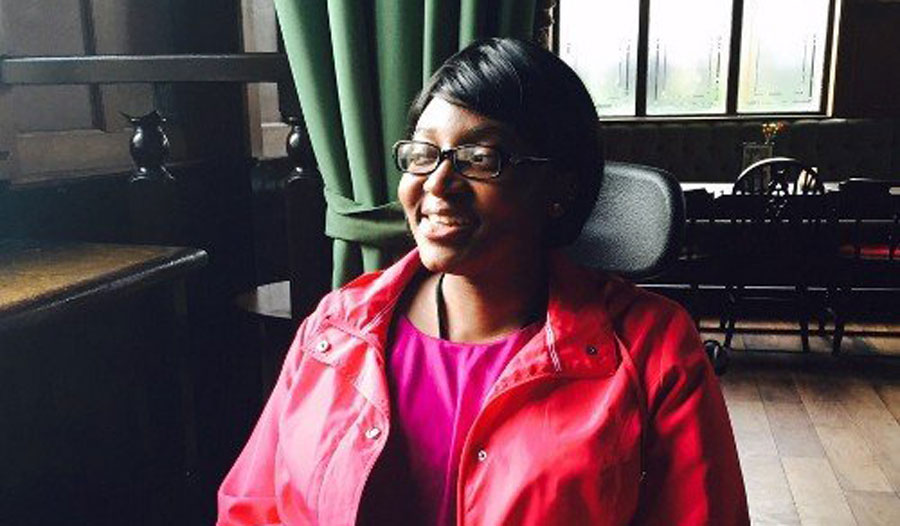