The objective of the Centre is to help strengthen worldwide biological security – the prevention of natural, accidental and deliberately caused disease in humans, animals and plants. The Centre focuses in particular on the prevention of deliberate disease by carrying out research on strengthening the international norm against biological and also chemical warfare which is embodied respectively in the 1925 Geneva Protocol, the 1970s Biological and Toxin Weapons Convention (BTWC) and the 1990s Chemical Weapons Convention (CWC).

The COVID-19 pandemic has dramatically demonstrated how vulnerable even modern society is to disease and has brought increased attention to the problem of biological security. While national and international efforts have been made in recent decades to strengthen the BTWC and the CWC many gaps and challenges remain, and these will obviously increase as beneficial work in the life and associated sciences also inevitably open up new possibilities for dual use – the fact that: “knowledge and technologies used for beneficial purposes can also be misused for harmful purposes.”

Building on the strong tradition of UK applied academic and policy support for strengthening the norm against biological and chemical warfare, the Biological Security Research Centre focuses specifically on the development and implementation of new methods of biological security awareness-raising and education for scientists, social scientists, policy makers and the general public with the aim of engaging more people in helping to prevent dual-use and strengthen the BTWC and CWC. Eventually, the Centre hopes to contribute to the development of an International Biological Security Education Network (IBSEN) similar in scope to the International Nuclear Security Education Network (INSEN) organised through the International Atomic Energy Agency (IAEA). Its work will be complementary to the work of the Advisory Board on Education and Outreach (ABEO) of the Chemical Weapons Convention. 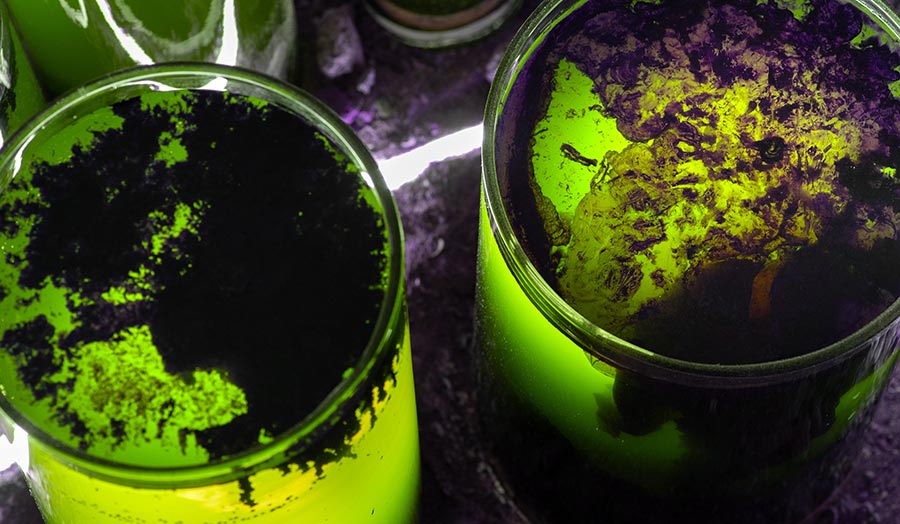 Strengthening the web of prevention against chemical and biological weapons

Events and seminars from the Biological Security Research Centre 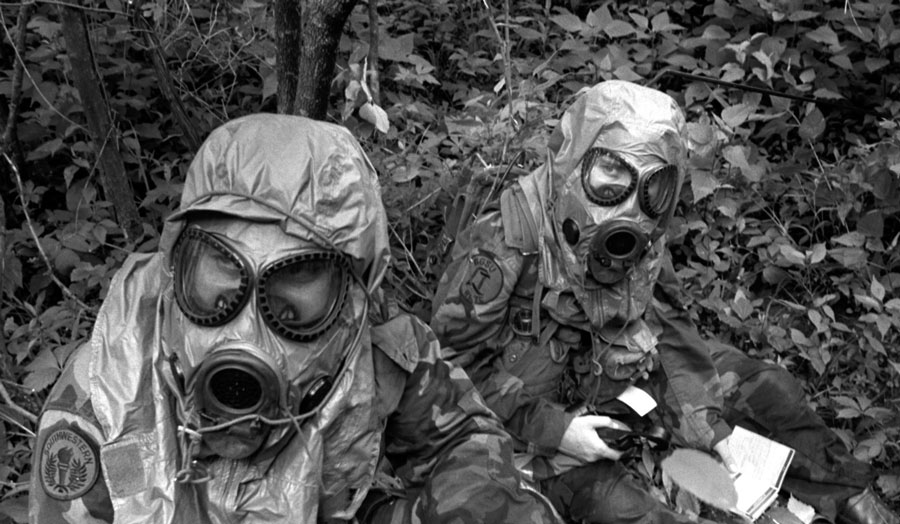 A report led by London Met's Prof Lijun Shang warns that the international treaties intended to protect the world against chemical and biological weapons need strengthening.