Professor Malcolm Dando trained originally as a biologist (BSc and PhD at St. Andrews University, Scotland). After post-doctoral studies in the United States (University of Michigan and University of Oregon) he held UK Ministry of Defence-funded fellowships in Operational Research at the University of Sussex during the 1970s. Since then he has worked on arms control and disarmament, particularly on chemical and biological issues (DSc University of Bradford). In recent years this work has been focused on awareness-raising and education of life scientists in regard to dual use and biosecurity. Malcolm is a Leverhulme Trust Emeritus Fellow 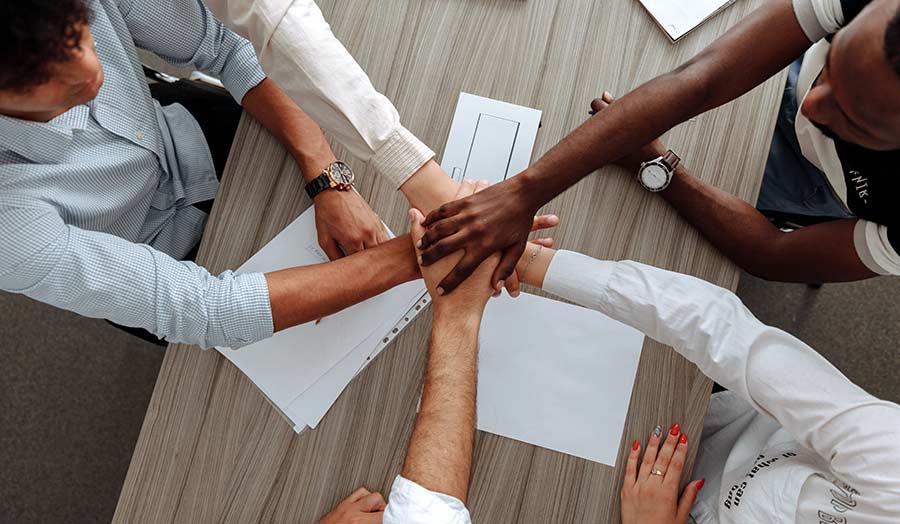