Don MacRaild is a historian by training who has written or edited a dozen books on aspects of Irish, British, social and labour histories. He’s best known as a scholar of the Irish diaspora in Britain. He has supervised 15 PhD students who have all gone on to be academics, policy advisors, public historians, teachers and civil servants.

Don also has significant experience of the UK funding landscape. He has been a peer reviewer for UK, Irish, South African, Canadian and US funding councils and has held major grants worth around £1m in value from the AHRC, ESRC and Leverhulme and others. Don also has 20 years of leadership experience in four universities in three countries, where he has been head of several departments and associate dean for research.

Don’s first degree was taken from Liverpool Polytechnic and his first permanent academic job was at Sunderland. He is the first generation in his family to have gone to university. He is someone who knows and appreciates the kind of university London Met is. His passion is for universities to be engines of change that make a difference to people’s lives. After all, the universities he attended certainly made a difference to him! 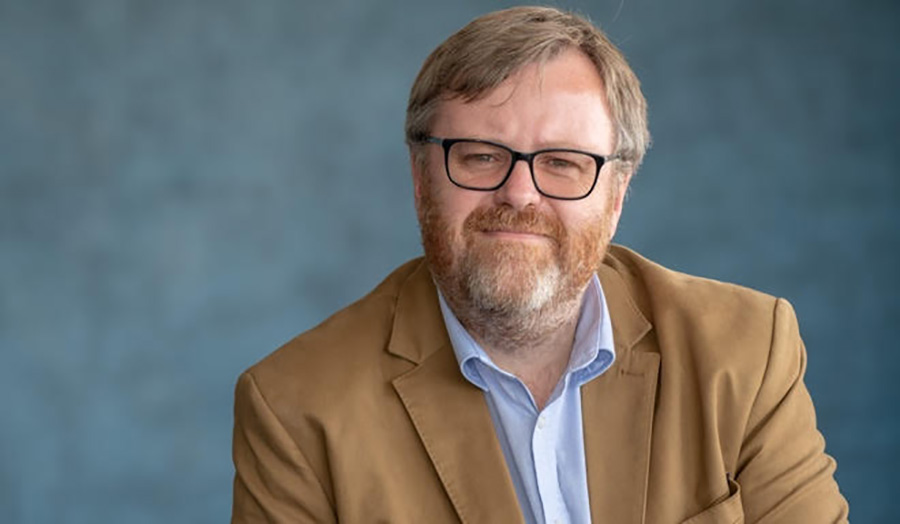