Professor Gary McLean is a Professor in Molecular Immunology at the School of Human Sciences. 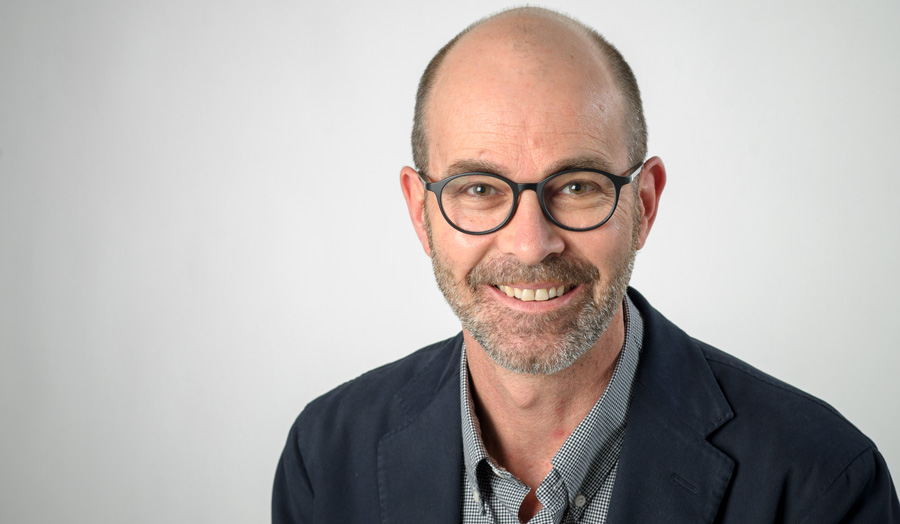 Prof McLean has a Biochemistry BSc, DipSci in Immunology, PhD in Pathology and PGCert in Education. His prior academic roles include postdoctoral research training at the University of British Columbia (Canada) and Albert Einstein College of Medicine (New York, USA), and a faculty position at the University of Texas Health Science Center, Houston. Following relocation to the UK in 2007 he became a research fellow at Imperial College London where he retains an honorary appointment. After joining London Met in late 2010, he was promoted to Reader in 2013 and to Professor in 2019.

His research focuses on widespread human viral infections such as herpesviruses and the common cold viruses, including coronaviruses. Because these pathogens have limited therapeutic options, his research investigates the host immune responses, aiming to identify and characterise the antibodies that help defend against these infectious diseases and to use this information to develop protective vaccines. He is currently the Director of the Cellular Molecular and Immunology Research Centre at London Met.

The following are reports related to impact of research papers on the rhinovirus vaccine: