Every day we are confronted with an explosion of visual stimuli. The brain is constantly processing, filing and saving each of these captured images in our subconscious. But when was the last time you looked at something and understood it and appreciated it for its unique, natural and unfiltered state? Taking reference and inspiration from the every day, understanding objects as more than something created for convenience or a singular purpose. This talk aims to challenge and inspire you to begin to appreciate the world we live in and to reference these thoughts and observations through your own creative practice.

Caterina Bianchini studied in Scotland and gained acknowledgement awards whilst studying communication design, including the Alexander C Barkley award for excellence in her subject and the Art Heritage prize, which led her work to be catalogued and archived as part of Scottish Art Heritage. Caterina has also gone on to win Creativepool's Designer of the Year for the past two years. She has worked with some of the world leading brands, across fashion, beauty and culture. These include Levi's, Diesel, Reebok, V&A Dundee, Adidas, Viva Arte Venice Art Biennale and MoMA PS1. She has also been invited and talked at some of the industries most recognised design symposium's, including this year's Semi-Permanent, Auckland, where Paula Sheer, Stefan Sagmeister and Irma Boom have previously been invited to speak.

Caterina's talk is part of the series of the The Cass Hothouse Visual Communication talks, which feature leading industry creatives in the fields of visual communication, illustration, graphic design and publishing. The talks are open to the public and tickets cost £5. Further information may also be found at @thecasshothouse. 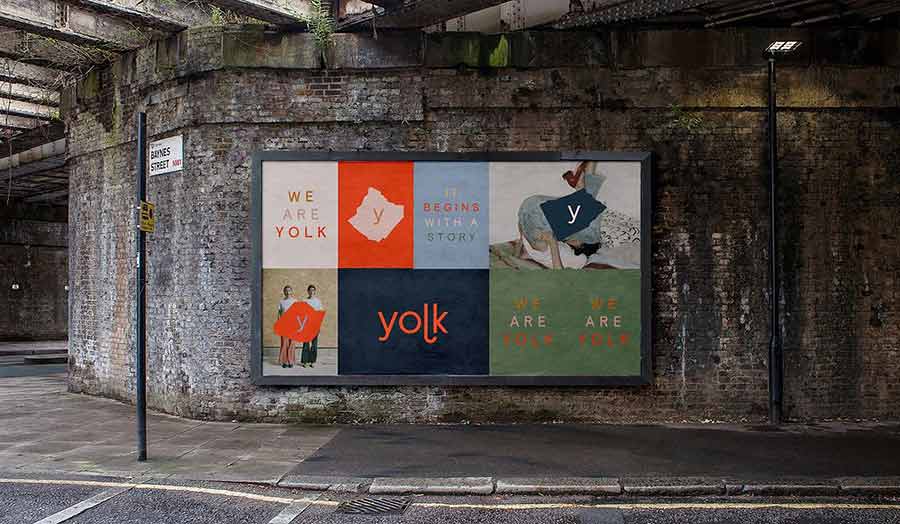 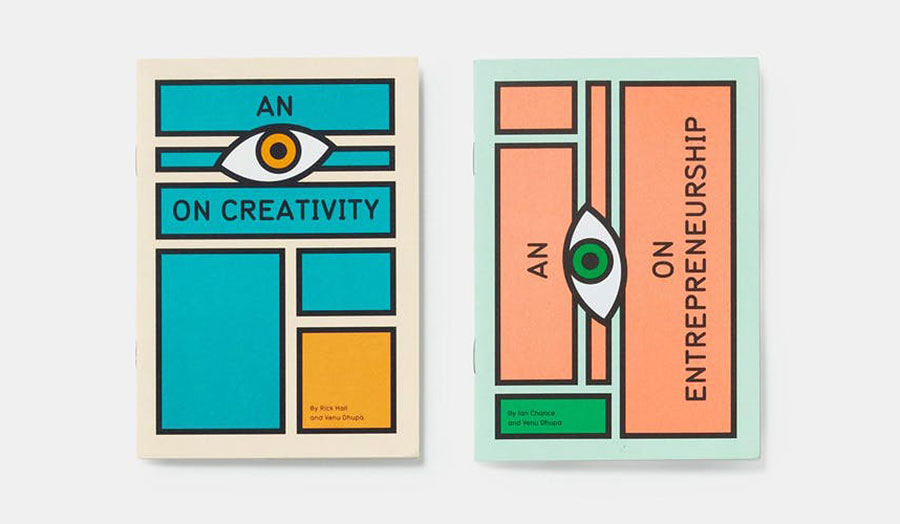 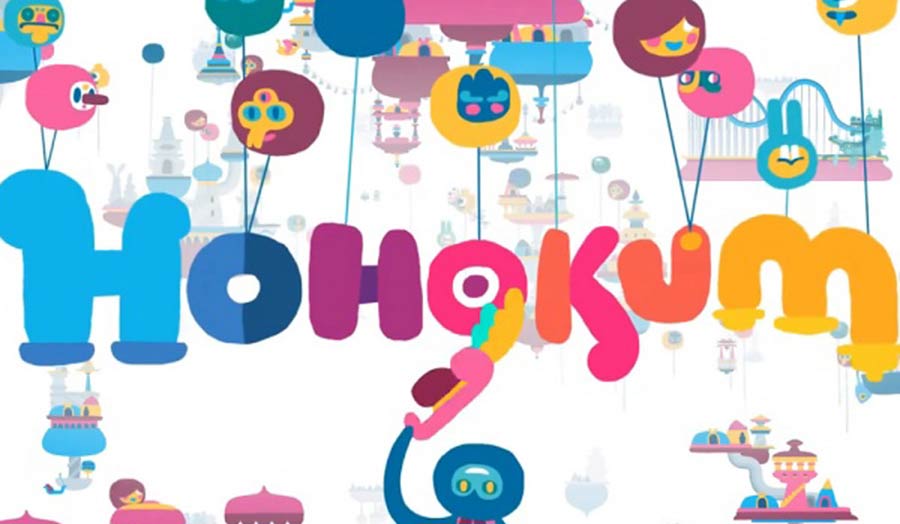 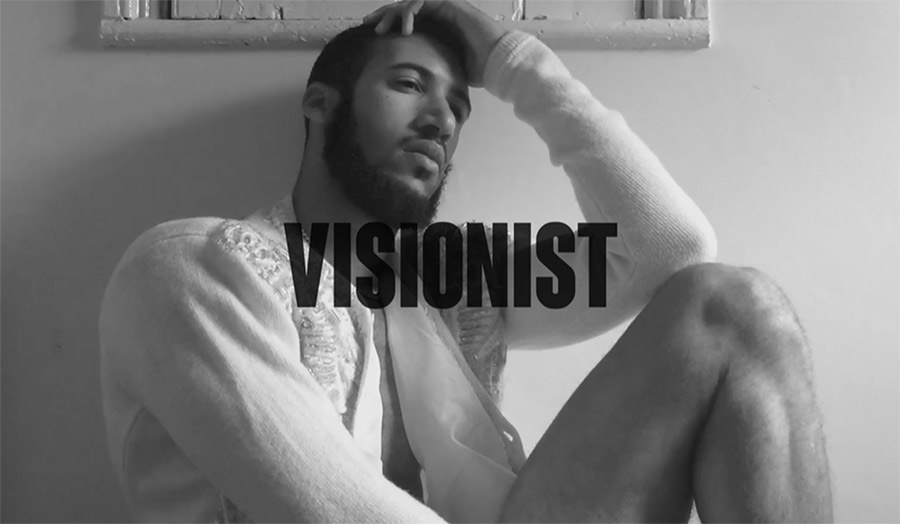 Dan Adeyemi: If you know how to catch a vibe, you can go places

Dan Adeyemi is a creative technologist/artist based in London. 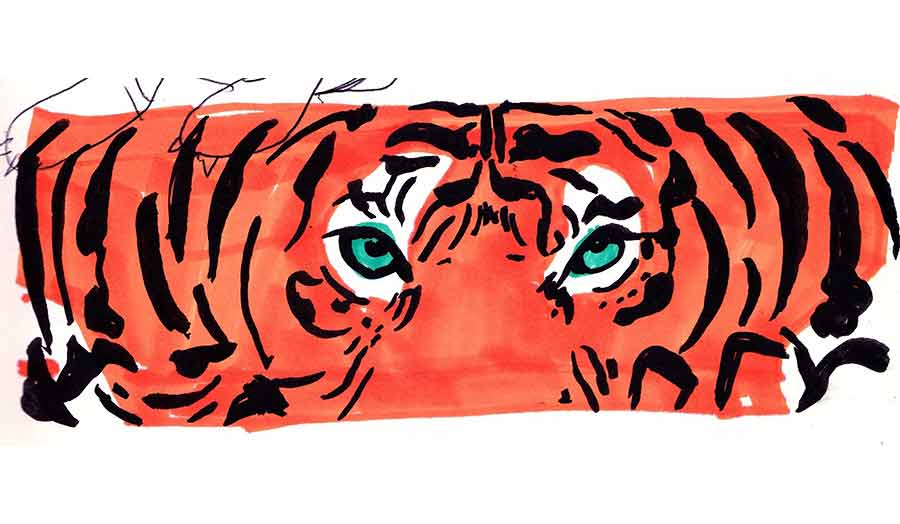 Ewen Farr: Think outside the inbox

Ewen Farr is an animator and illustrator.

On Graphic Novels and Future Cities

A talk by Luke Jones and Anna Mill, authors of Square Eyes. 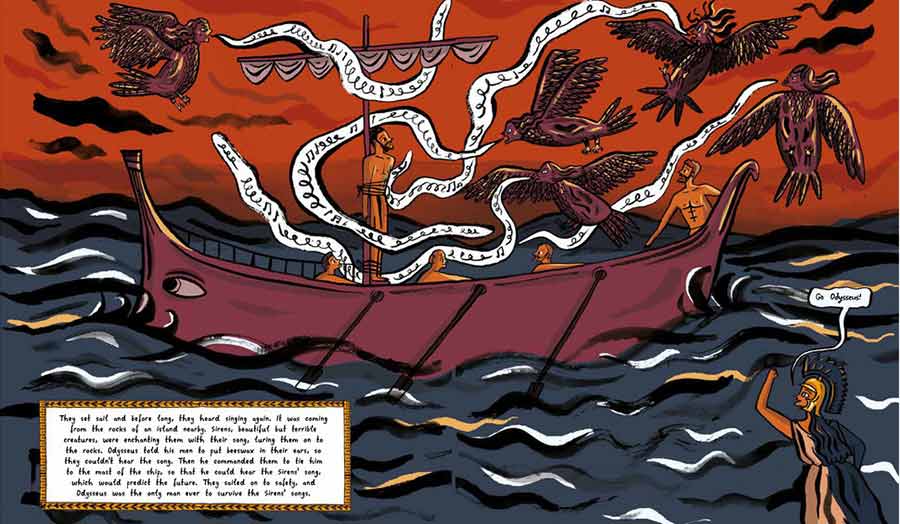 Isabel Greenberg: Being a freelance illustrator - juggling many different hats 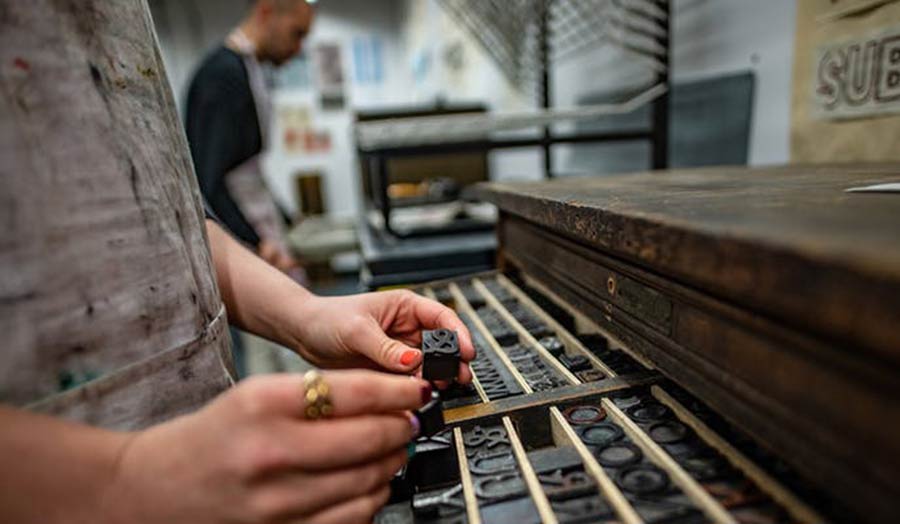 Introduction to Letterpress with Robert Hetherington

A hands-on workshop exploring the beautiful process of letterpress printing. 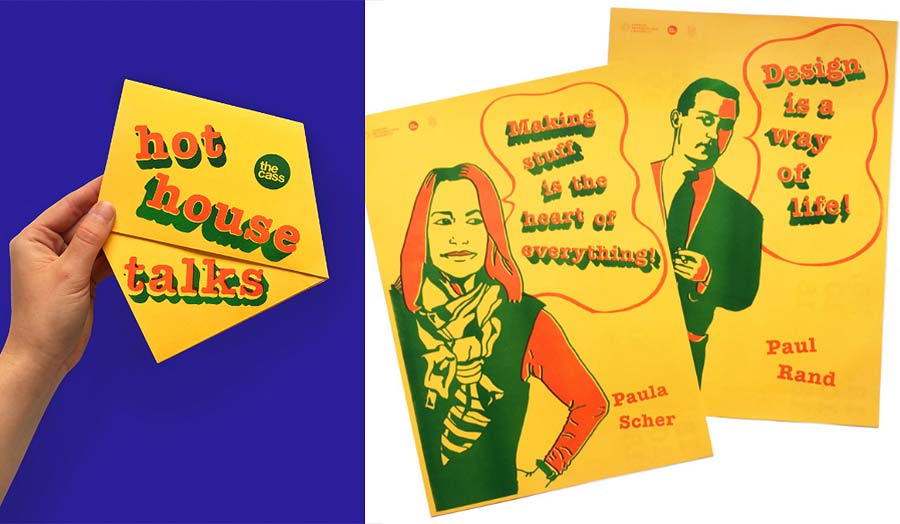 The in-house research, illustration and design collective from the Visual Communication department at The Cass. The collective hosts talks, events and works on commissions.