Architecture’s relationship with measurement has always been a contradictory one. Careful and precise studies and measurements of scale, proportion and ratio have often adapted to accommodate the backdrop of what exists around them; be it through dialogue with the nature of site, budget or impromptu decision making.

Building upon their research on doing almost nothing, this year Unit 8 will focus on this contradictory relation to investigate the importance of mastering a system of mathematical measurements and ultimately, of setting free from it. We will continue to work with existing built fabric, with limited budget, and using as few resources as possible.

Dwelling on the notion of enough already developed during the last academic year, we will challenge our fundamental tools as architects to observe, transform and re-use. Through repetition, adjustment, trial, and error, we will compose and compare architectural arrangements against the backdrop of what already exists. While studying and comparing precedents, which have considered notions of scale, arrangement, and measurement, we will encourage students to explore their own personal and intuitive decision-making processes. Through these, we will identify tensions and compromises between mathematical measure and the imperfect existing context and consider how the resulting forms affect the wider context.

We are interested to investigate how architects can participate collaboratively on fringe sites which will inexorably be engulfed by new developments. Our area of investigation sits just South of Hackney Wick, Fish Island, and the Olympic Park area along the River Lea – where this phenomenon is ongoing with alarming speed. We will begin the year by studying Bromley Hall and Library in Poplar, East London. Hand-drawn, careful, modelled and photographic surveys will lay the base of interventions on the existing fabric to radically rethink its relation its surrounding. From here, we will expand the range of action to the surrounding area, seeking potential and opportunities to produce invigorative projects of public generosity.

Our seminar programme will focus on works inspired by both mathematical measurements and intuition in architectural arrangement both historical and contemporary. We aim to look deeper than stylistic questions, to grasp the core relations in these works. Similarly, we will travel within a sustainable reach to visit architecture that have considered such matters from a variety of periods, learning to appreciate the existing and often neglected heritage at hand. 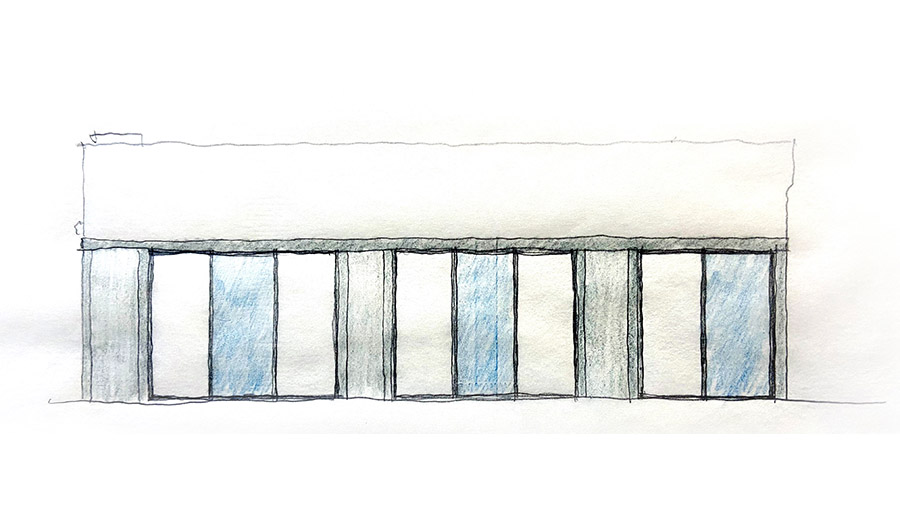 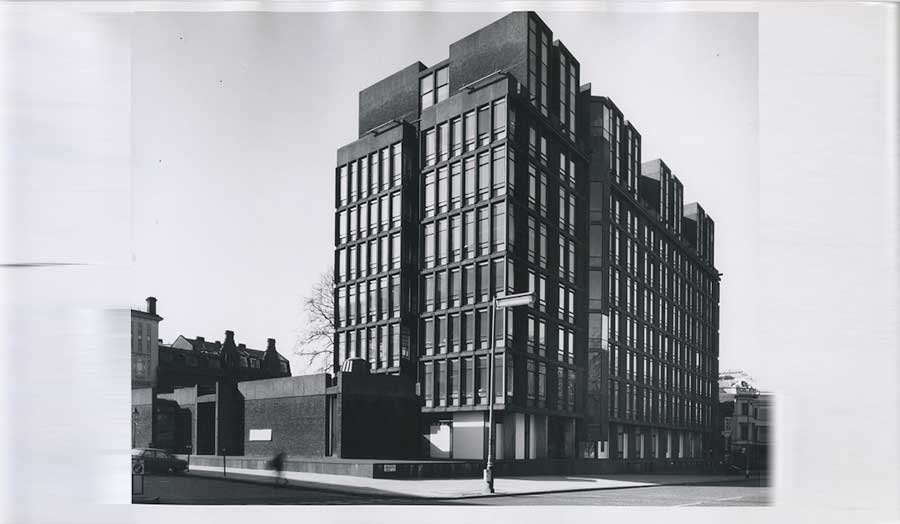 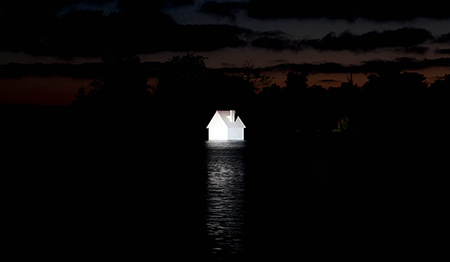 This year we are designing a contemporary museum and venue, inspired by Joan Littlewood and Cedric Price’s theoretical designs for a "laboratory of fun" in the 1960’s, to bring culture to a mass audience. A flexible series of events or exhibitions – a machine for culture, within a permanent building that houses other functions that will form the spine of the building and extend to a masterplan for the town. This continues our explorations to reinvent museums. 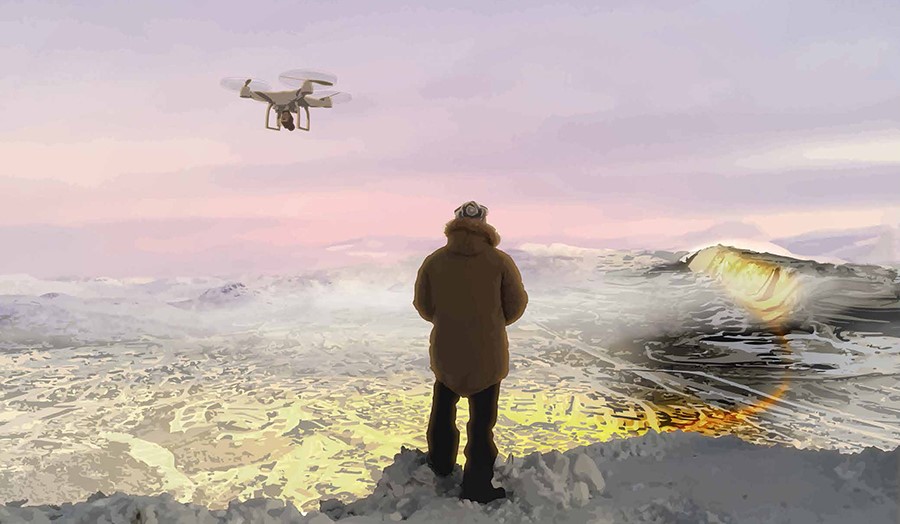 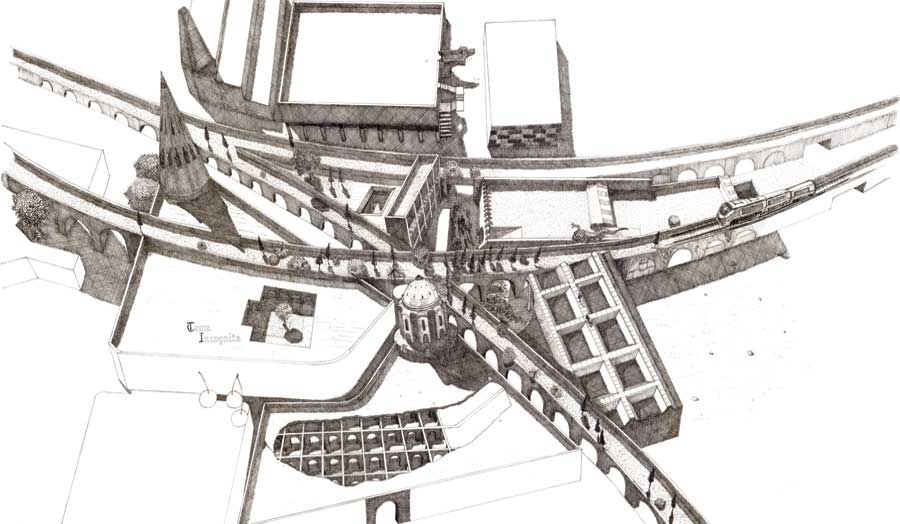 We will look at urban lines and change impenetrable boundaries into shared open borders. We will assemble a piece of social infrastructure on sites at Loughborough Junction along a railway line which cuts through the city from Brixton to Peckham. Unit 6’s working methods will be introduced during a field trip to the Centre for Alternative Technology, Wales. We will encourage you to find new ways of looking, imagining and representing your ideas, whilst cooperating with fellow students. 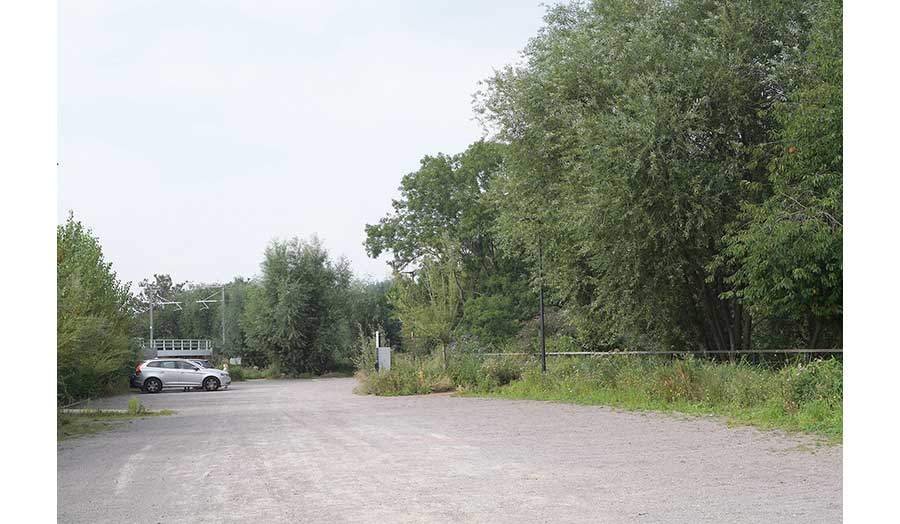 The idea of Good Nature reflects a desire by this unit to make buildings in the city for human occupation that do not thoughtlessly or unnecessarily displace other forms of life but attempt to co-exist with them.

Unit 8 will investigate the importance of mathematical measurements in architecture. Careful studies will inform exercises in proposed architecture within existing buildings and places. Through repetition, adjustment, trial, and error, we will compose and compare architectural arrangements against the backdrop of what already exists. We will identify tensions and compromises between mathematical measure and the imperfect existing, and consider how the resulting forms affect the wider context. 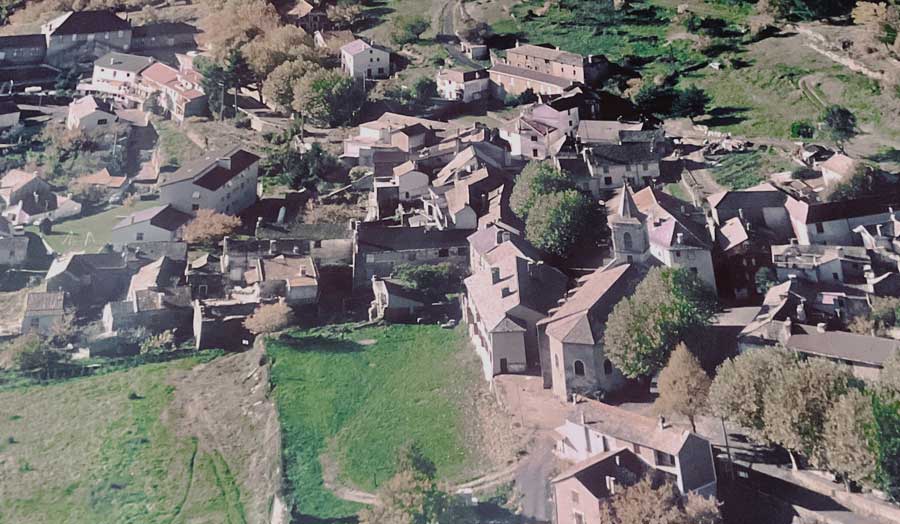 In the spirit of Luigi Snozzi’s urban rules for Monte Carasso, Switzerland we will work in the small town of town of Saint Germain de Calberte, in the south of France. We will study the existing town fabric and local vernacular forms and propose ways to extend it. We will add new buildings and spaces, made sustainable by their timeless quality and contribution to public space. In the first semester you will each design and make a big model of small timber house and one piece of furniture.

Sebastian Marot’s book "Taking the Country's Side" speculates on the future relationship of the city and the countryside. His idea of acceptable (and modest) growth is for lower greener development in the city, together with small dispersed centres in the countryside that are self-sustaining. We will work on a brownfield site in rural Suffolk, looking at the architectural possibilities of a small community that brings back together the basic functions of living, working and food production.