Cities do their best to heal society's divisions of race, class and ethnicity. They should be clean, safe, efficient, dynamic, open, but currently, we make cities into closed systems, with civic institutions built as isolated campuses. This results in people fleeing decaying parts rather than re-investing in them. The current situation in Athens reflects this, with many thousands of abandoned or empty buildings. However, renewing the inner city most often begins by displacing the people who have lived there before.

Studio 07 seeks to understand context, both physical and environmental, as well as cultural, social and political. We seek openness in our design methods and process, as well as engagement with city-making and the people who live in them. In thinking about the city we refer to ‘context’ as being a polite but potent word in repressing anything that doesn't fit in; context insuring that nothing sticks out, offends or challenges.

Three years after Greece closed its borders during the height of the migration crisis, we are now examining a different situation in Athens and will ask students to closely observe, engage and make architectural proposals and interventions that respond appropriately to the rapidly changing nature of the city and its new arrivals. Recent earthquakes and wildfires remind us of the increasing environmental challenges which affect the way we build our cities.

Studio 07 proposes designing buildings, which are open socially to different voices who attend to one another, allowing for chance mutation, pathway dependence and the environment conceived as a coherent whole, where interaction between physical creation and social behaviour occurs. We propose that it’s the sheer physical density which is the stimulus, with ambiguous edges, contriving incomplete forms in buildings and planning for unresolved narratives and realities. The new community resources situated at the edges between, making use of new technologies to make building both simpler and more flexible in operation. We decide when the critical stage of a re-think has arrived, with Studio 07 believing that we must embrace less re-assuring, more febrile ideas of living together, to capture the realities of Athens in the European Union. 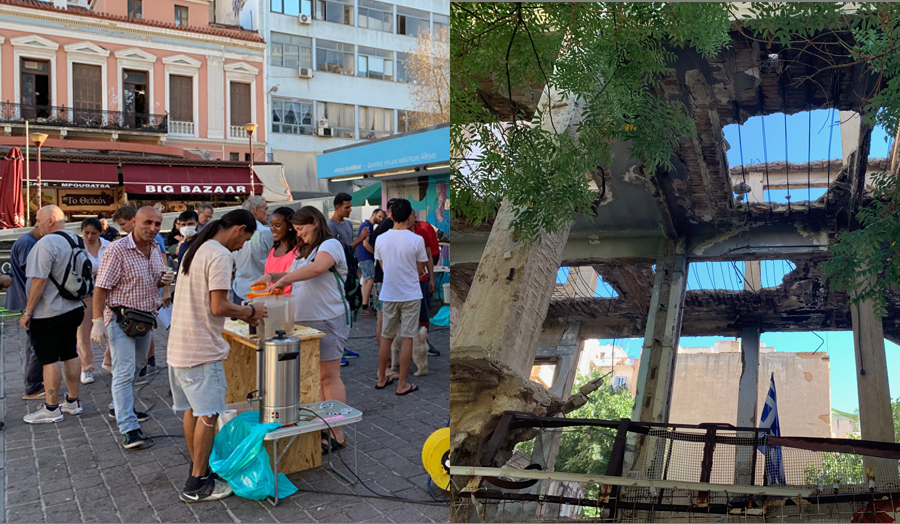 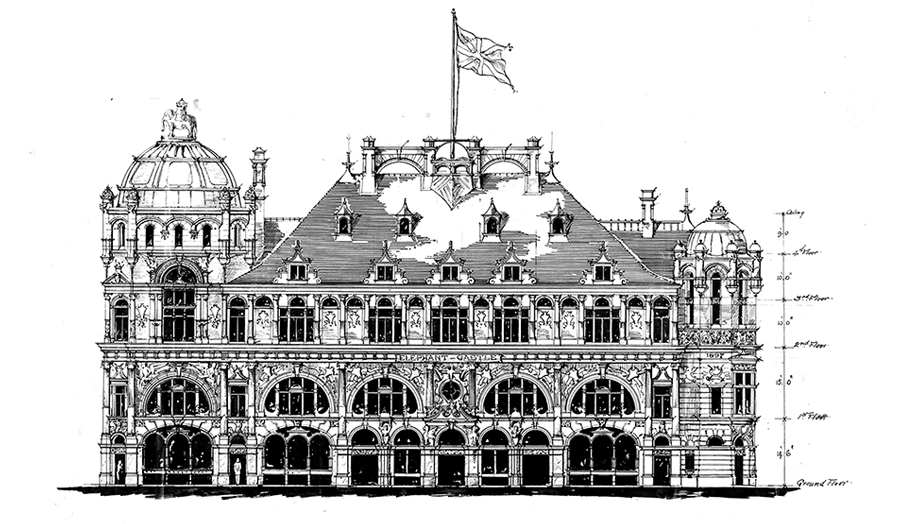 Essential characteristics of architectural space will be explored throughout the year in design work, seminars and visits to buildings in London and Berlin. Students will learn to comprehend the poetics of architecture through understanding buildings as sequences of spatial figures and by searching for the less-tangible ‘immeasurable’ qualities of space. 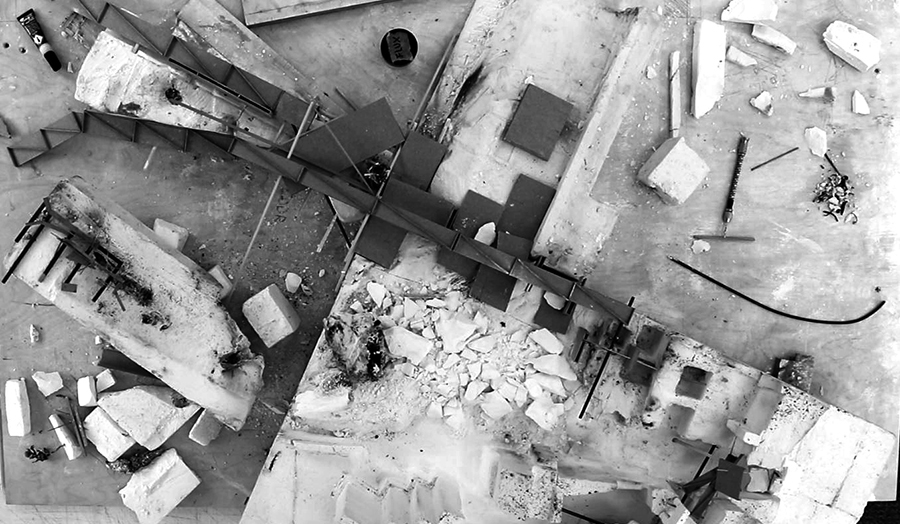 Following two years of exploring the potential of contemporary rural landscapes in Germany and Portugal, Studio 2 returns to London. Our projects for the year will be located in our borough of Tower Hamlets where Poplar HARCA, a major housing association, have invited us to work collaboratively with them to identify opportunities to add non-residential amenity to their estate. They will act as your client for the year and you will present your proposals to their regeneration teams. 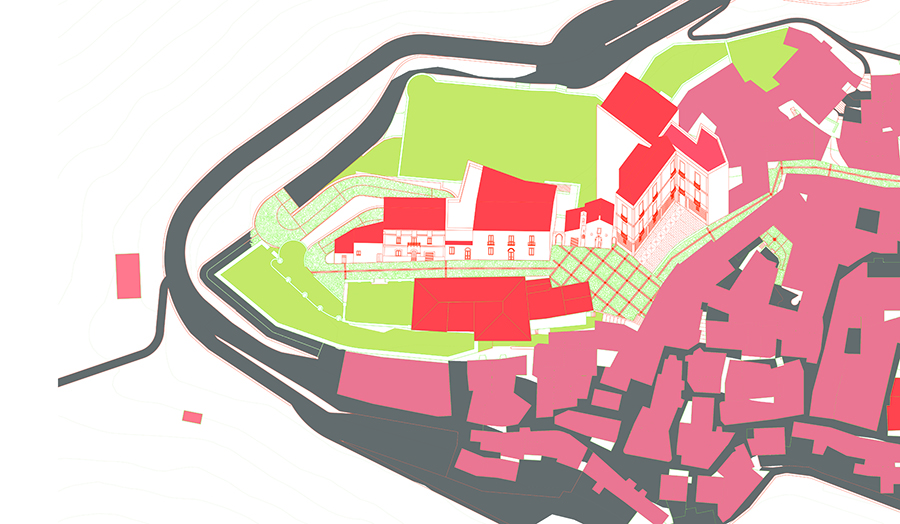 Our aim as a studio is to rethink architecture in order to address how the responsible use of resources shapes our environments as Skills Exchange. We will be provocative in live situations and share our knowledge with local stakeholders in the form of ideas, drawings, models and experiences, and through these, actively shape local discussions and reveal new opportunities to initiate and empower change. 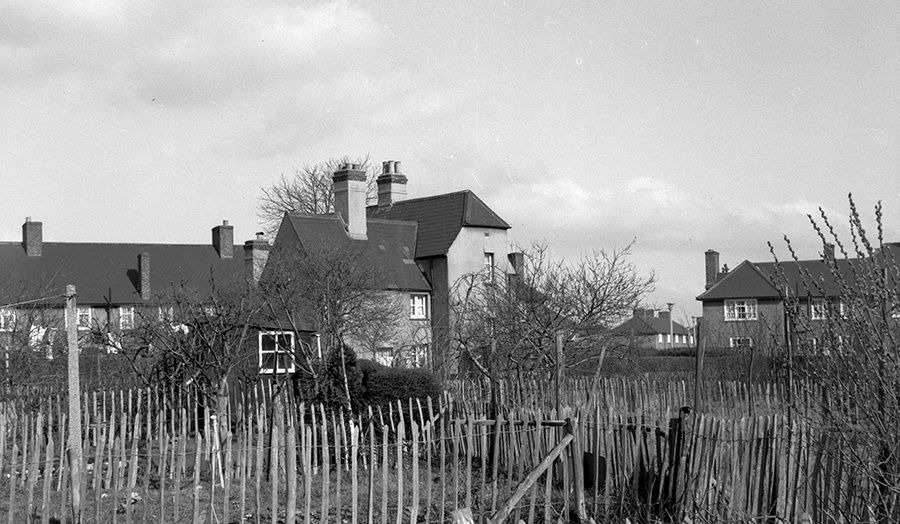 Studio 4 will consider notions of settlement and density on the Becontree Estate, East London. Engaging with Barking and Dagenham Council we will contribute to wider ethnographic research and community initiatives to celebrate the estate’s centenary.

Studio 07 is the degree studio within the Architecture of Rapid Change and Scarce Resources (ARCSR). Working collaboratively with MArch Unit 06 over the last 16 years in countries such as India, Nepal, West Africa and Eastern Europe, the studio allows for individual approaches to define self-motivated programmes supported by an extensive knowledge of techniques and investigative methodologies developed within ARCSR. 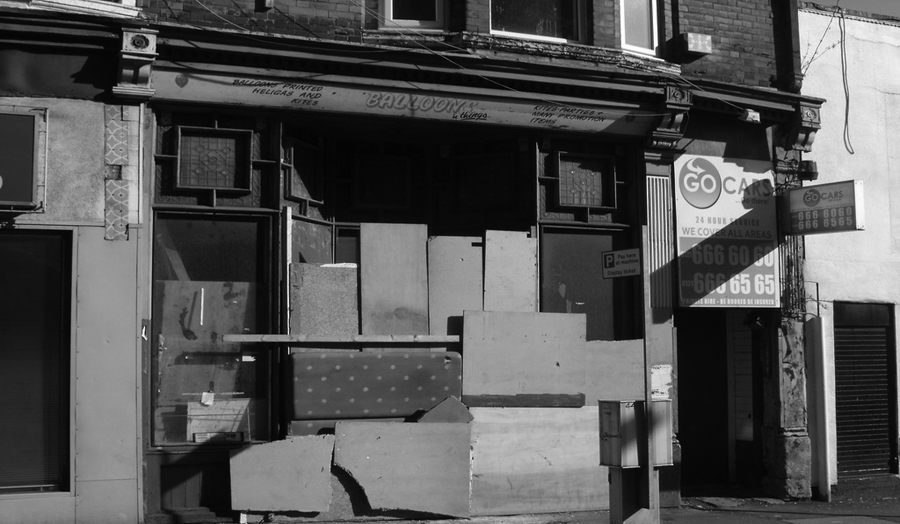 Studio 09: High Street: After the Shops