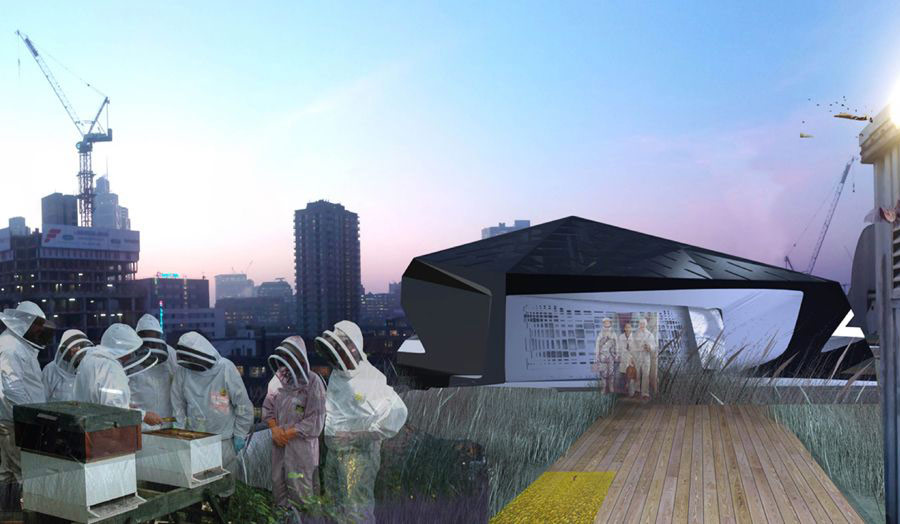 Robert was born in Burton-on-Trent, Staffordshire, in 1953. Educated at Burton Grammer School, he obtained his Diploma in Architecture at Cambridge University's School of Architecture, subsequently gaining his Master of Arts and registering as an Architect with ARCUK in 1978.

Robert has worked for Cambridge Design, Colin St John Wilson and Partners, Hunt Thompson Associates, Derek Walker Associates, Jeremy Dixon, Richard Rogers and Partners, prior to the creation of his practice Robert Barnes Architects in 1988. The practice has since completed over 390 projects in the UK and abroad; their work may be viewed on their website.

Robert has also taught as a Diploma Tutor at Cambridge University’s School of Architecture, and is currently a senior lecturer in Theory and Design. He has been a visiting lecturer at the London School of Economics’ Architecture and City Planning Unit.

Robert has been a Board Member of ACME Artists Housing Association since 1993. He holds a keen interest in all aspects of contemporary art. He is a former Chairman of the Shiplake Tennis and Social Club in Oxfordshire and is Vice-Captain at Henley Golf Club.