Allan Kaprow described non-art as “whatever has not yet been accepted as art but has caught an artist’s attention with that possibility in mind.” From the readymade onwards, artists have been drawing on non-artistic materials and images to expand the field of art. At the same time, many types of cultural production are excluded from the category of art. This studio considers the boundaries of art and non-art, exploring appropriation as artistic tactic, outsider art, conceptual and immaterial art, anti-art and un-art. It investigates the possibility of working outside the institutions that define the artworld and the mechanisms by which attempts to do this get co-opted and recuperated by the art establishment. To do this, it maps the contexts in which art operates and looks at examples of institutional critique that seek to challenge these.

Through studio discussions, workshops and exhibitions, reading seminars, group crits, gallery visits, screenings and individual tutorials, we will consider the relationship of sites to non-sites and think about the way art operates within and beyond gallery walls. We will introduce key artists and texts and test different methods of making and curating work in light of these practices and ideas.

This multidisciplinary studio welcomes the broadest range of approaches and media. Students may use painting, sculpture, film and video, art writing or performance to ask where art positions itself in relation to non-art, whether that is the larger field of culture that includes film, music and fashion or beyond this to everyday life and other modes of experience and knowledge. The studio will give students a shared frame of reference, but it is there to facilitate independent individual practice in dialogue with tutors and peers. 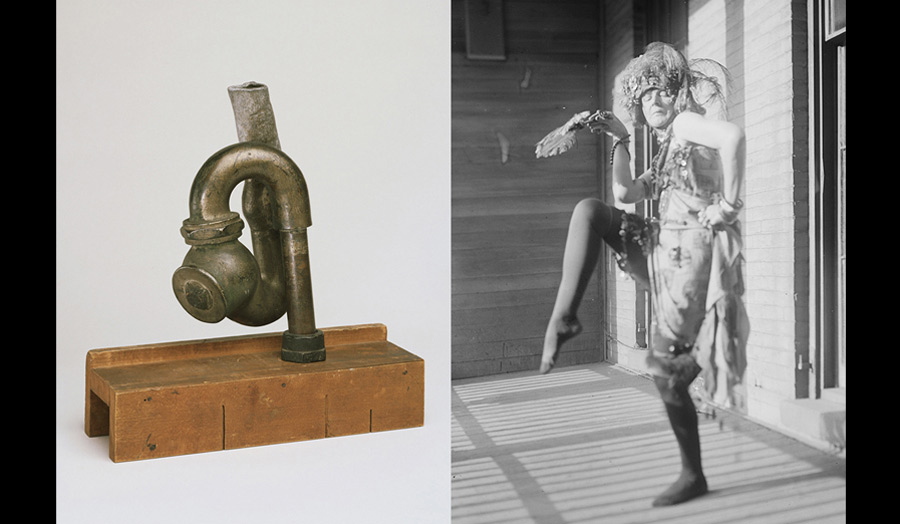 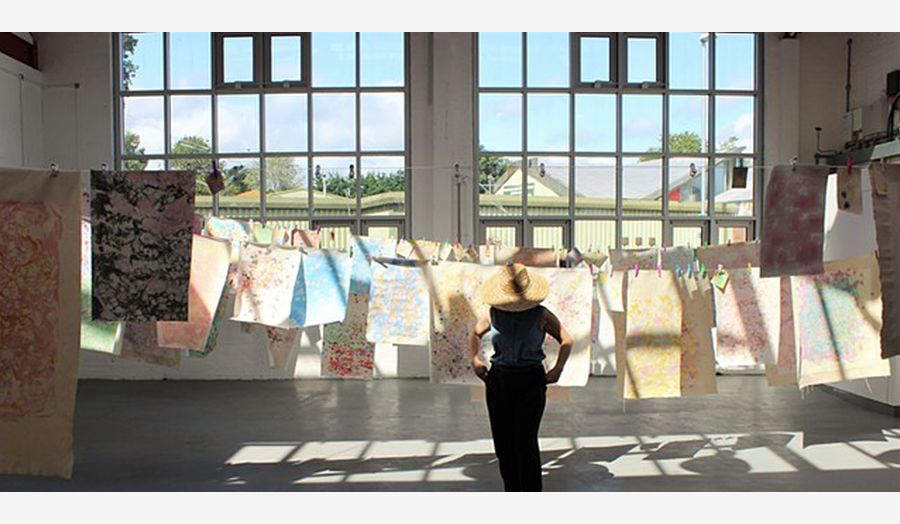 Studio Art 01: We, the Contemporary

What is ‘Contemporary’ about painting? That's a question this 2D studio tackles from multiple directions.

Allan Kaprow described non-art as “whatever has not yet been accepted as art but has caught an artist’s attention with that possibility in mind”. 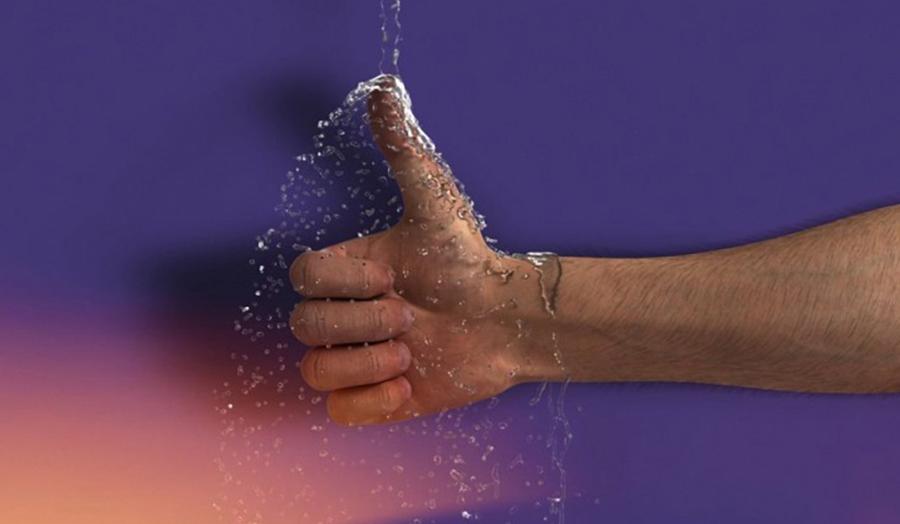 Increasingly artists are confronted with technologies and systems whose internal operation appears mysterious to its users. 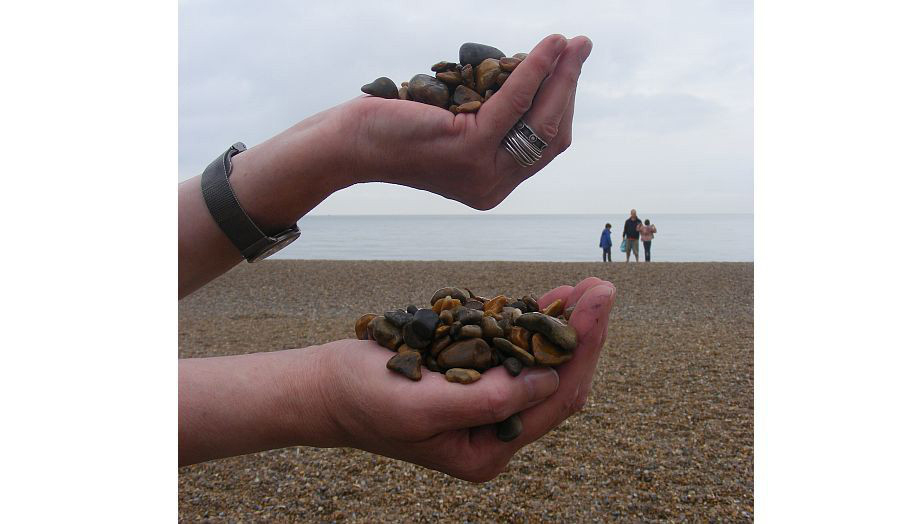 The critic Viktor Shklovsky's striking words a few months before the Russian revolution over 100 years ago were against the attrition of routine. 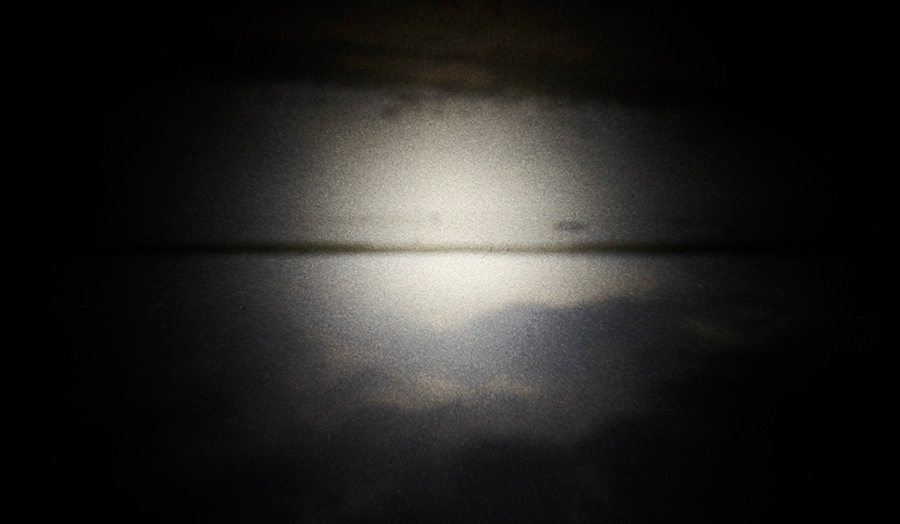 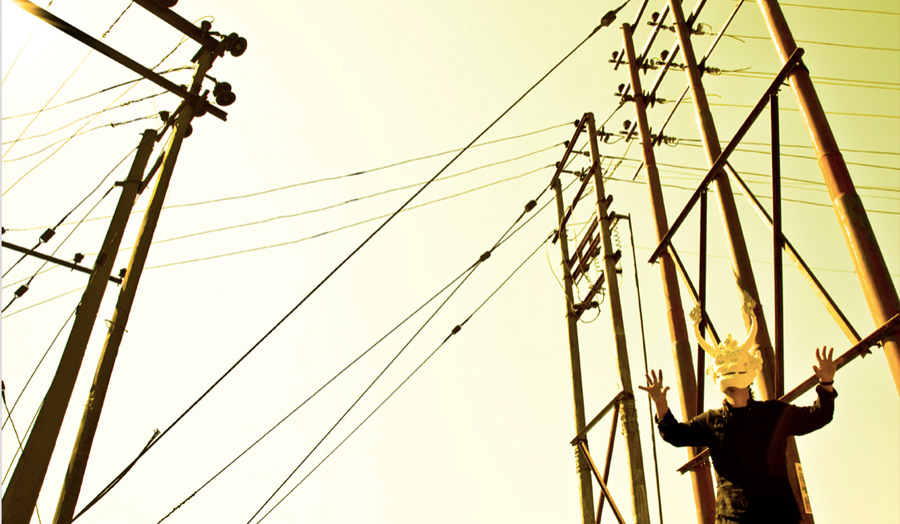 Studio Photo 06: Disrupting Borders: the Personal to the Universal 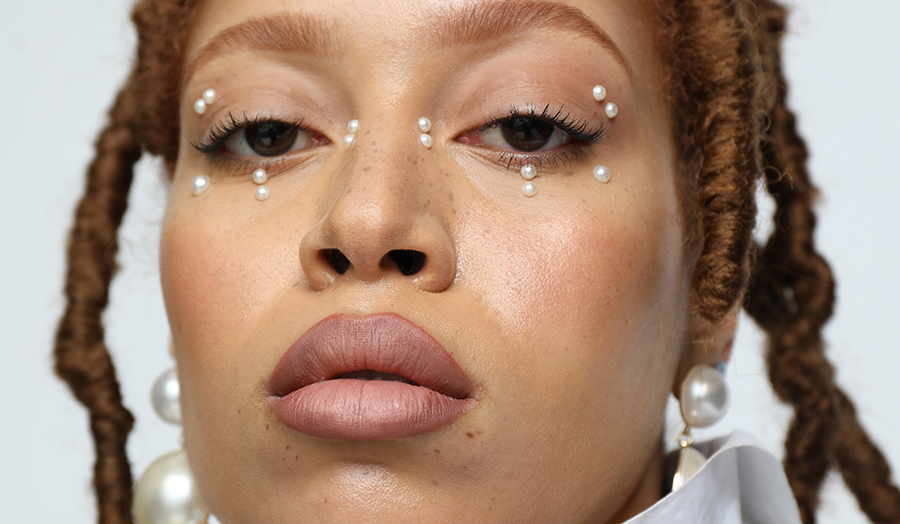 A fleeting stream of images passes on our screens: everyone has a camera, we snap photos on our phones, we upload them to the cloud, we like them on Instagram, we search them on online platforms, we send them to friends, we snapchat them to strangers.