Pil and Galia Kollectiv are London-based artists, writers and curators working in collaboration. 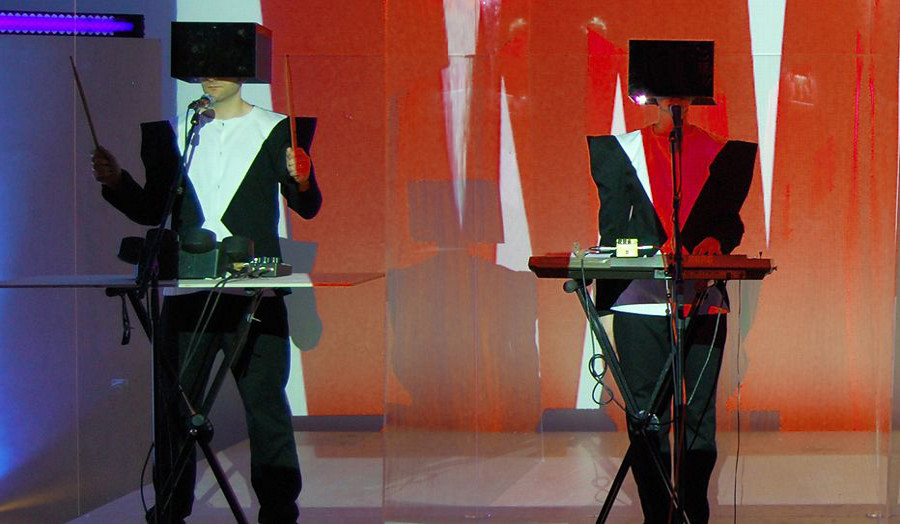 Pil and Galia Kollectiv are London-based artists, writers and curators working in collaboration. Their practice is collaborative and interdisciplinary, based primarily in film and performance. Their research interests include the relationship between art and politics; irony, belief and overidentification; and immaterial labour. Their work addresses the legacy of modernism and the avant garde and the relationship between art and politics. They are especially interested in the role of art and creativity in post-Fordist labour. They use choreographed movement and ritual as both an aesthetic and a thematic dimension, juxtaposing consumerism and religious ceremonies to find the underlying rites and convictions of a secular, post-ideological society. Music is often central to their investigation of these social structures.

Pil and Galia have a PhD in Art from Goldsmiths College. They have had solo shows, Terminal Equilibrium at Trade, Nottingham, 2013, Suck the Living Labour at Ort Birmingham, 2013, The Future Trilogy at Te Tuhi Center for the Arts, New Zealand, 2010, Svetlana, at S1 Artspace, Sheffield, 2008, and Asparagus: A Horticultural Ballet at The Showroom Gallery, London, 2007. They have also presented live work at the Stedelijk Museum, Amsterdam, the 4th Athens Biennial, the 2nd Herzliya Biennial, the 5th Berlin Biennial and the 5th Montreal Biennial, as well as at Kunsthall Oslo, Arnolfini, Bristol, Late at Tate Britain, Radar Loughborough and ICA London. They are contributing editors at Art Papers and directors of artist-run project space xero, kline & coma. As well as running a studio at the School of Art, Architecture and Design, they lecture in Fine Art at University of Reading and Camberwell, and have taught at University of Kent, Goldsmiths and University of Hertfordshire.

The work of Pil and Galia Kollectiv addresses the legacy of modernism. They explore avant-garde discourses of the twentieth century and the way they operate in the context of a changing landscape of creative work and instrumentalised leisure. They are interested in the relationship between art and politics and the role irony and belief play in its current articulation.

Terminal: A Miracle Play with Popular Music from the End of the World