In the last decade or so we have moved from objects to subjects or audiences. In parallel, the word  performative has been adapted from a theoretical term to a key rubric within the discourse of contemporary art, architecture and beyond. Presently we might say that any work that relates to the here-and-now, that is a work that in some formal, thematic, or structural way alludes to ideas of embodiment, enactment, staging, or theatre is called performative.

The studio looks at works, curated exhibitions and texts as acts that seek to create an impact – a reaction – in contrast to hermetic practices that are framed by set of immutable parameters. We put the conventions of art production, presentation and historical persistence into focus, to show how these conventions are co-produced by any artwork, and propose that it is precisely this dependency on conventions that opens up the possibility of changing them. What surrounds the work (conventions, rules, buildings, histories) shapes its understanding.

In this way, art is not perceived as an essentially passive recipient to be filled with creative endeavour, but as a productive activity with a social and political significance; performativity becomes a means of acting so as to produce a reality. The studio provides you with support to select your topic, group seminars and individual tutorial guidance. In addition, there will be lectures and workshops relating to performativity, a short project and visits to exhibitions.

Performativity impacts on a wide range of cultural activities. Below are some examples:

Hantelmann’s writings on performativity have become seminal and centre on art as a form of doing, an active rather than contemplative form. Palmer’s and McCarthy’s books come out of an engagement with artists’ writing, that is, a form of writing that begins in the art studio as a form of practice. We can see other ways of co-producing realities in Goldsmith’s work, which is indebted to Walter Benjamin’s monumental Arcades Project. Here, writing is more of a curatorial action than a form of creative invention. 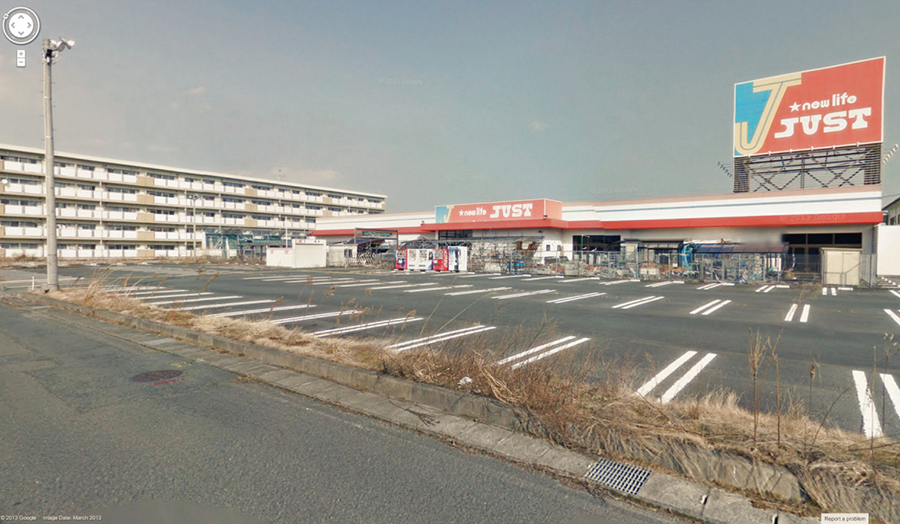 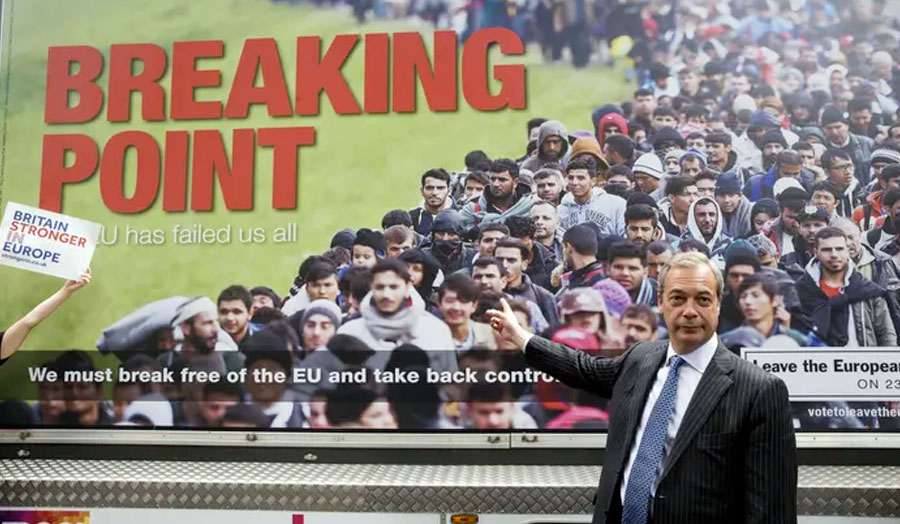 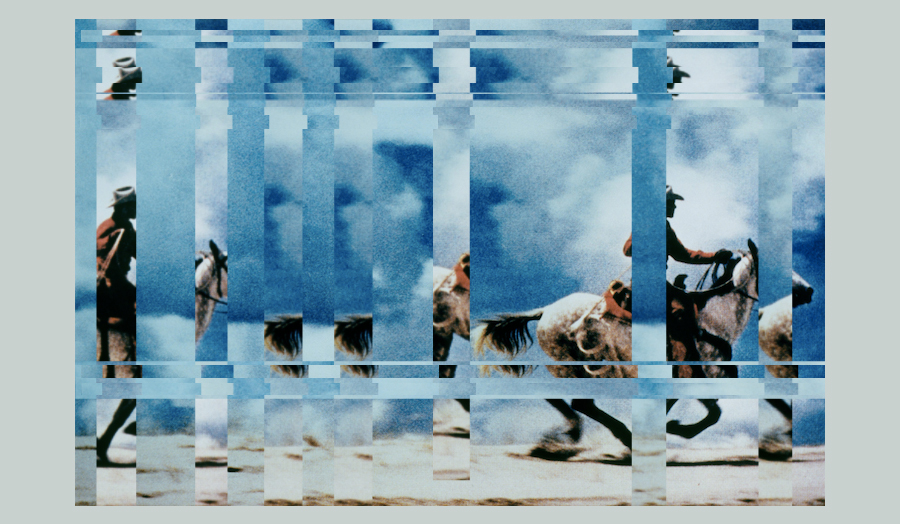 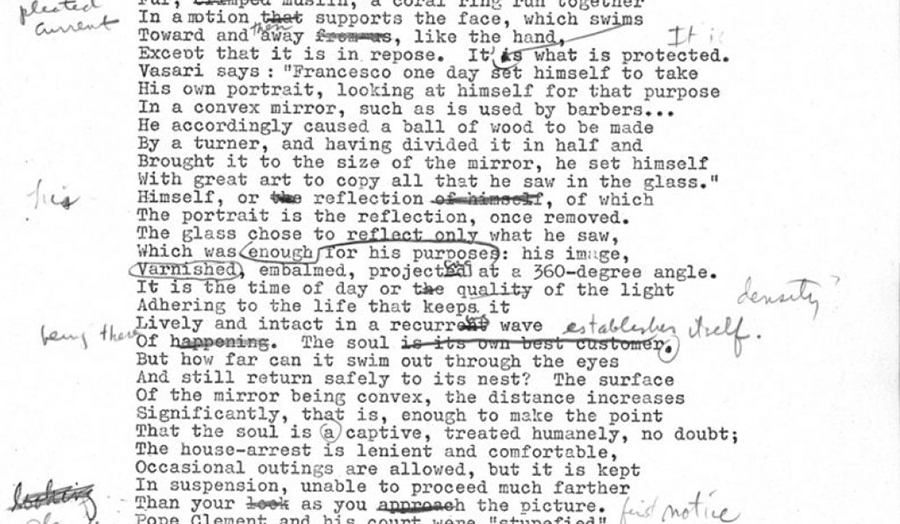 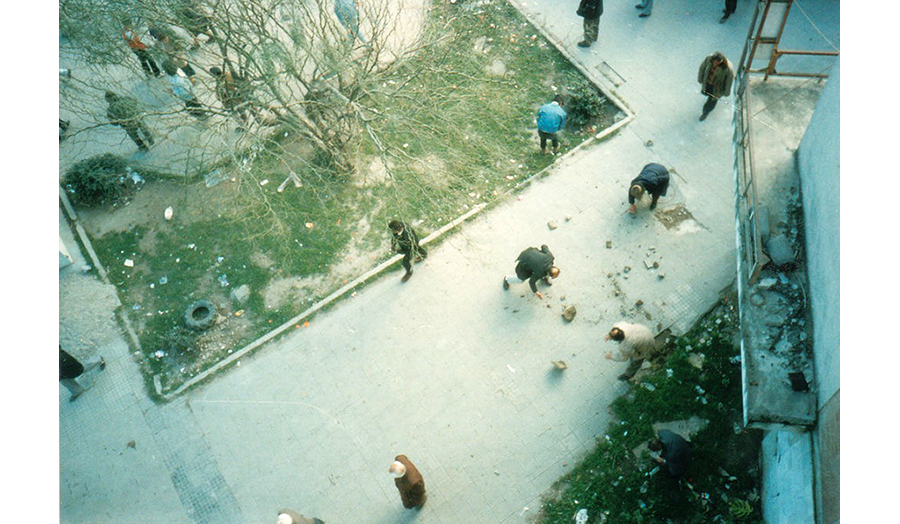