Studio 07 is the degree studio within the Architecture of Rapid Change and Scarce Resources (ARCSR). Working collaboratively with Postgraduate Unit 06 over the last 16 years in countries such as India, Nepal, West Africa and Eastern Europe, the studio allows for individual approaches to define self-motivated programmes supported by an extensive knowledge of techniques and investigative methodologies developed within ARCSR.

The preliminary project will initially focus on simple tasks with complex outcomes, where time to execute well with quality will be the focus of the first of five briefs, each with a few key objectives. We will make large-scale physical models at the start and at the end of the year, and we will look at lightweight structural frames and casts or partial interior spaces. Collectively, on a site in South Bermondsey, we will explore the architectural typology of the large shed/barn in the landscape: factories, warehouses, and the ‘landscape as a cabinet of curiosities’ (Gunther Vogt, 2015).

Eleonas occupies an area of almost 900 hectares just a few kilometres from the centre of Athens. It bears characteristics of post-industrial, brownfield or wasteland; even of an ‘urban void’ within the urban plan of the metropolitan area of the Greek capital. Eleonas (‘olive grove’ in Greek) used to be the holy olive tree plantation of ancient Athens, where the falling of trees was prohibited by Peisistratus in the sixth century BC. At the beginning of the twentieth century, around 50,000 olive trees still existed and Eleonas functioned as a productive agricultural landscape until the Second World War. Today, only a small olive tree plot inside the campus of the Technical Institute of Piraeus remains as a relic of the past. Eleonas will be our location for the main project of the year.

Beginning with a single moment, we will look outwards, engaging culturally and physically in a transitional architectural setting in Europe; a migrant gateway for refugees in Eleonas, Athens, Greece. 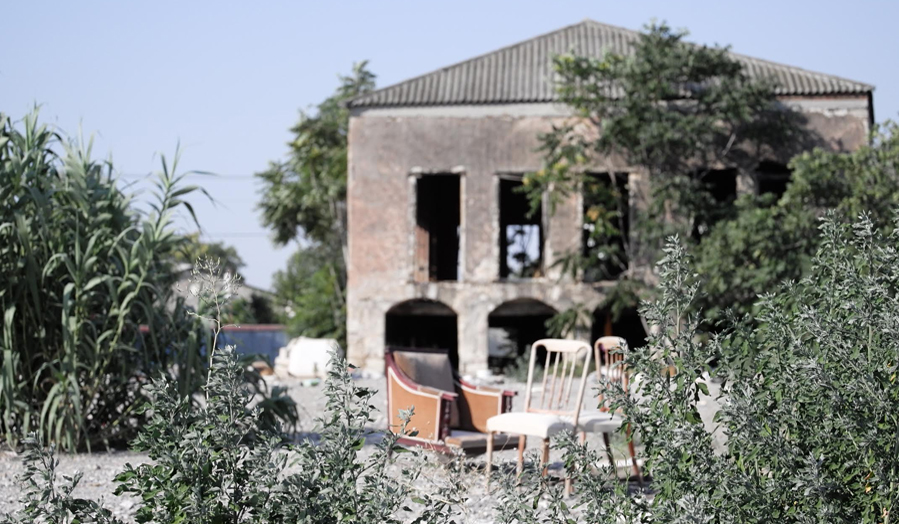 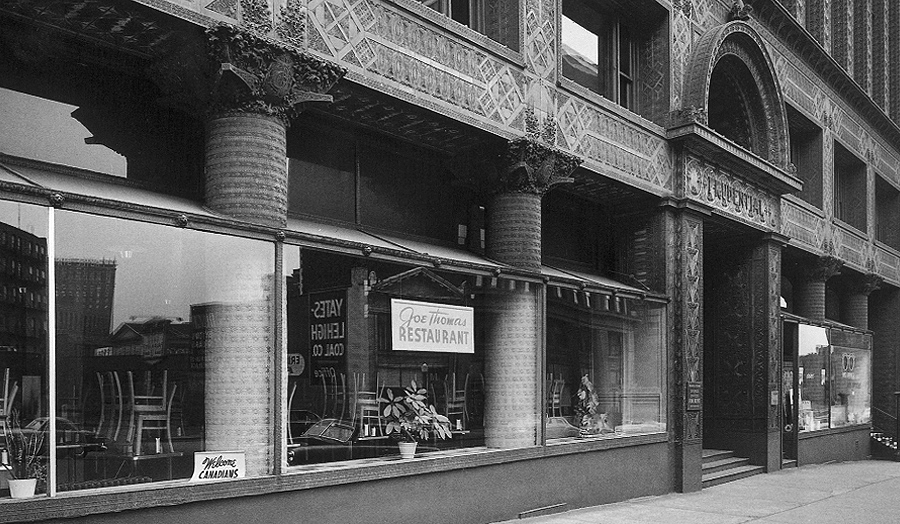 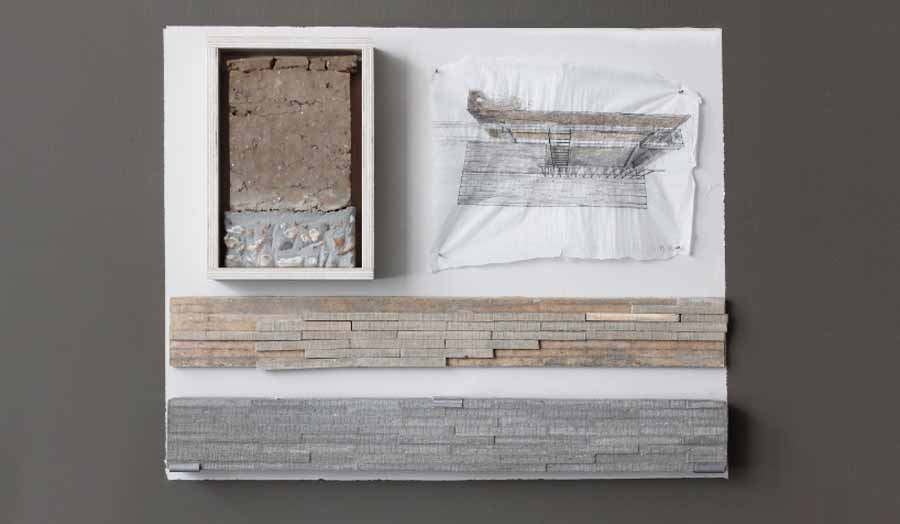 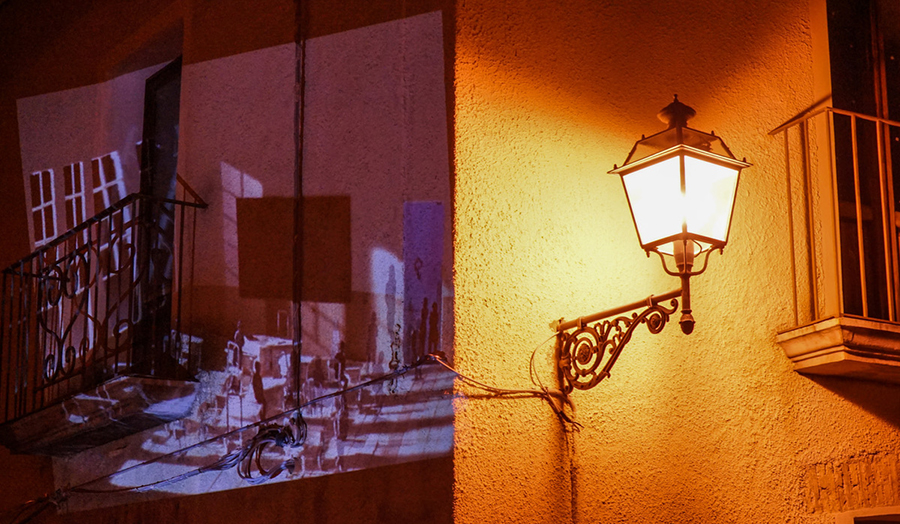 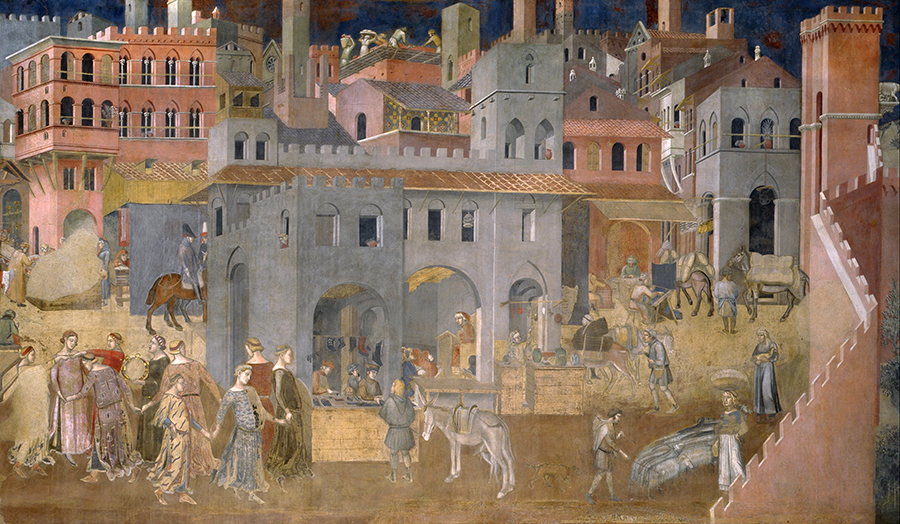 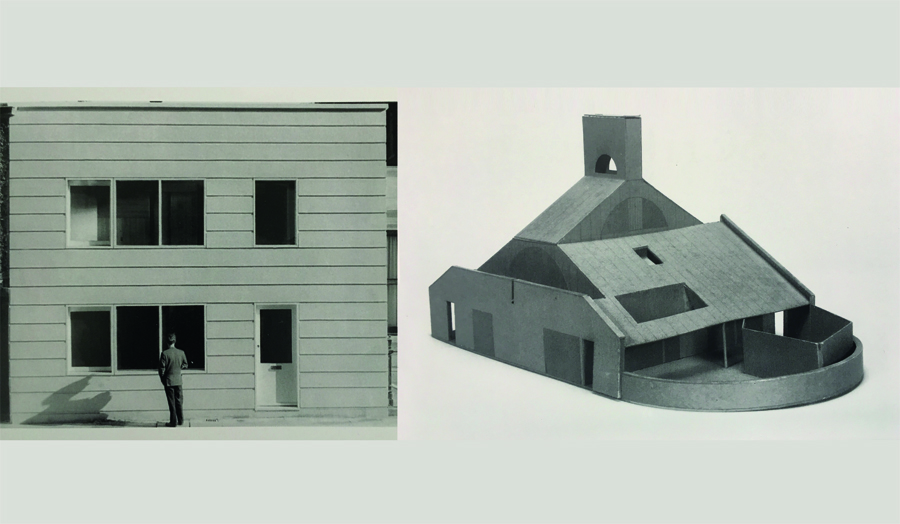 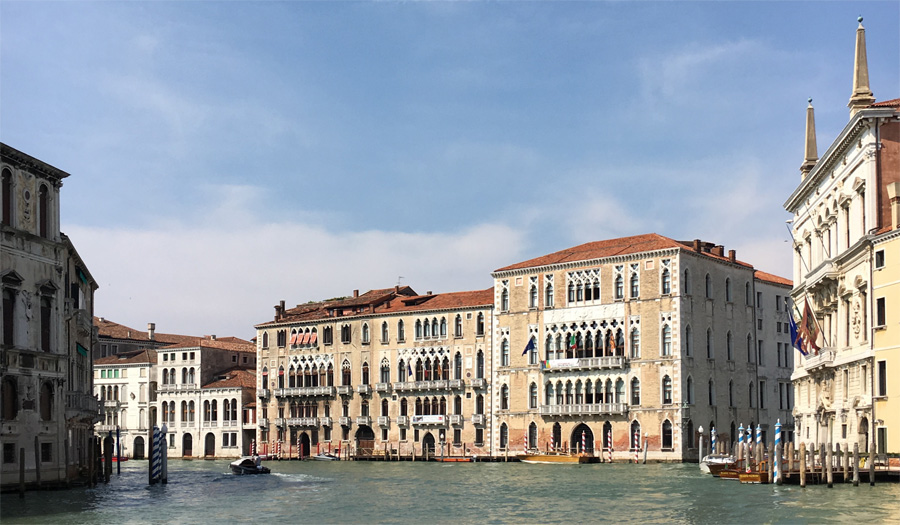 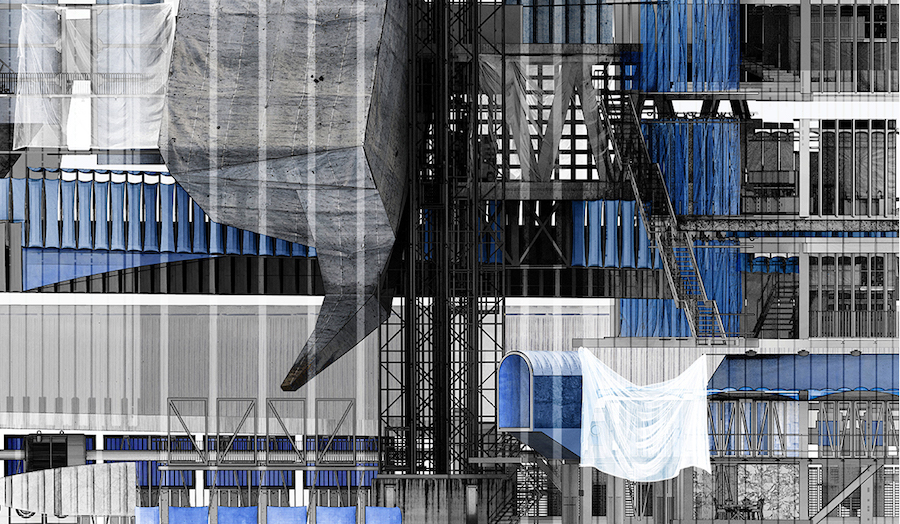