A graphic novel co-authored by Luke Jones who leads the Architecture and Interior Design Extended Degree (with Foundation Year) at The Cass is to be published by the Penguin imprint Jonathan Cape on 4 October 2018. Square Eyes by Anna Mill and Luke Jones is about a future where the boundaries between memory, dreams and the digital world start to blur. A book launch will take place at Goulston Street Atrium on 25 October at 6.30pm, to which you are warmly invited.

Anna Mill is a designer and illustrator working on projects which range from postcards and posters to boats and buildings. She and Luke Jones are the joint creators of Square Eyes — originally a short comic entry to the Observer's Jonathan Cape Graphic Short Story Prize in 2010. Luke Jones is an architect, lecturer, and co-host of the podcast About Buildings + Cities, exploring architectural history, theory, process and ideas from the distant past to present day.

You can read a review of it in the Observer. 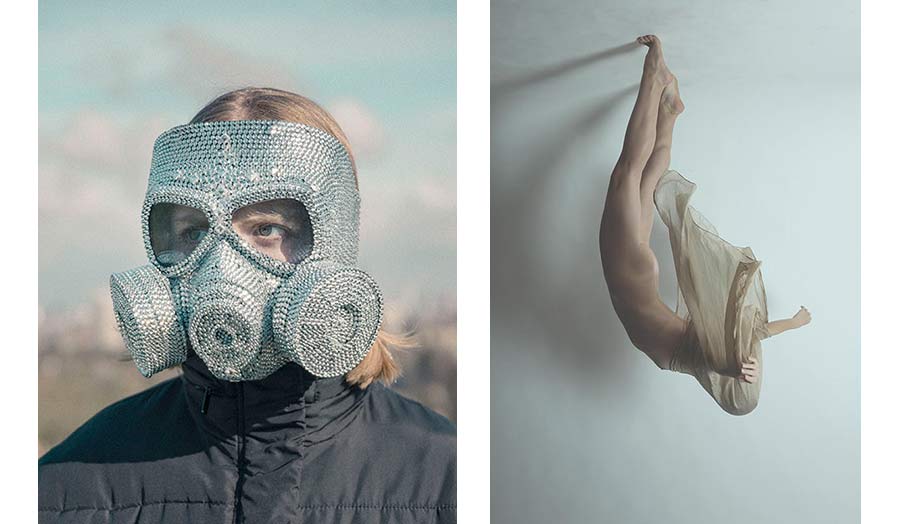 Photograd, an exhibition to celebrate graduate photography in 2018. 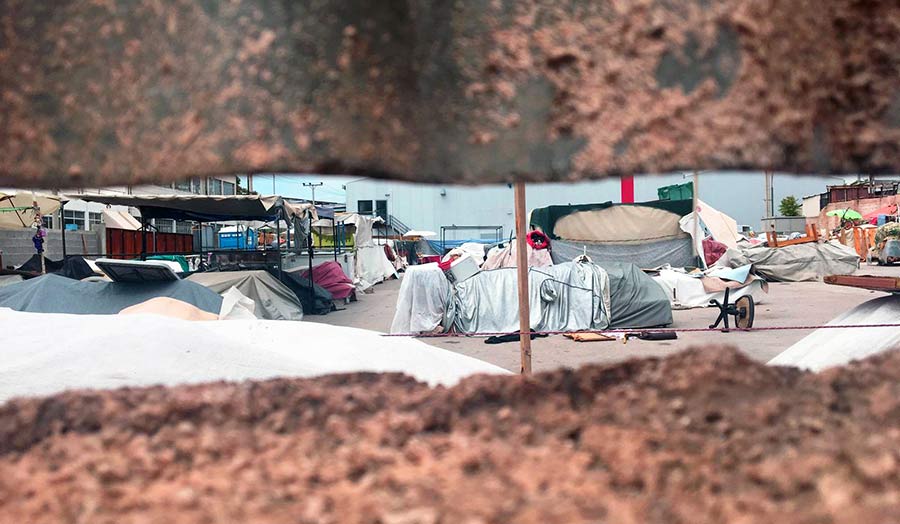 Would you?: An exhibition of refugee life in Athens

Would you? The event aims to raise money and donation for refugees. 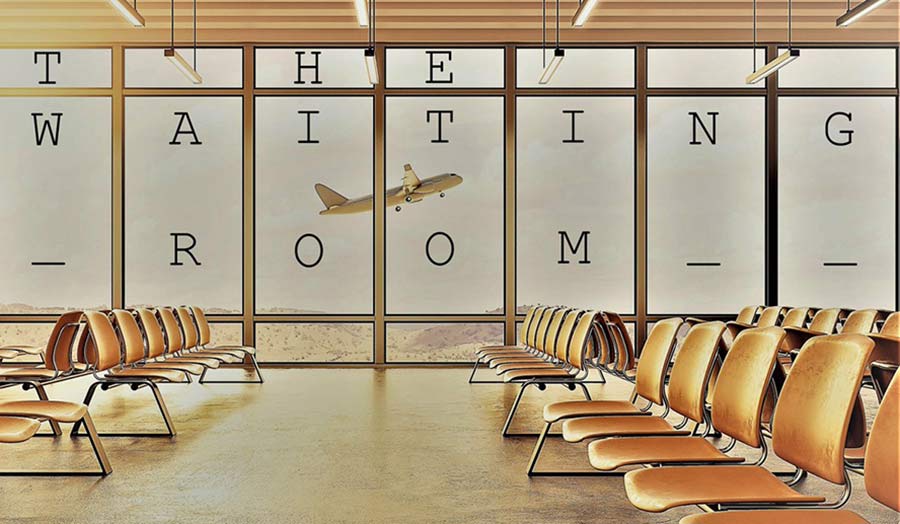 An exhibition of new works in live art and installation 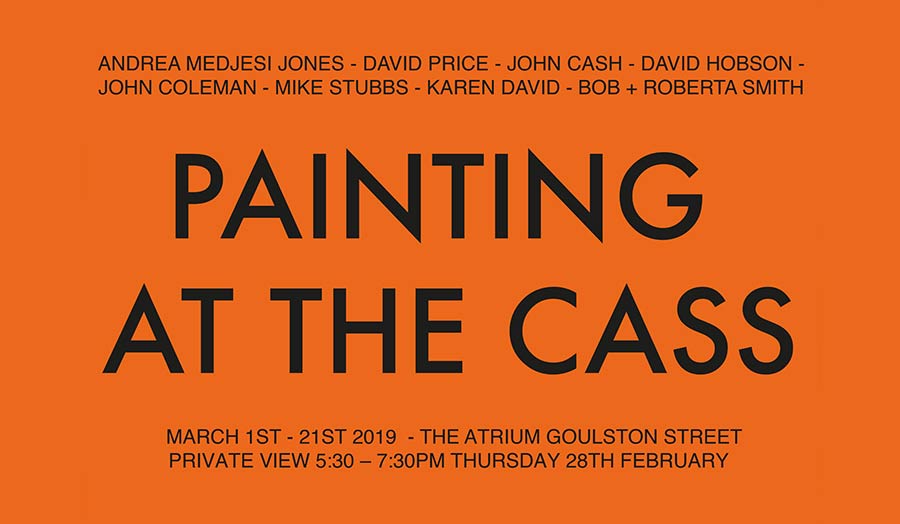 Painting at The Cass 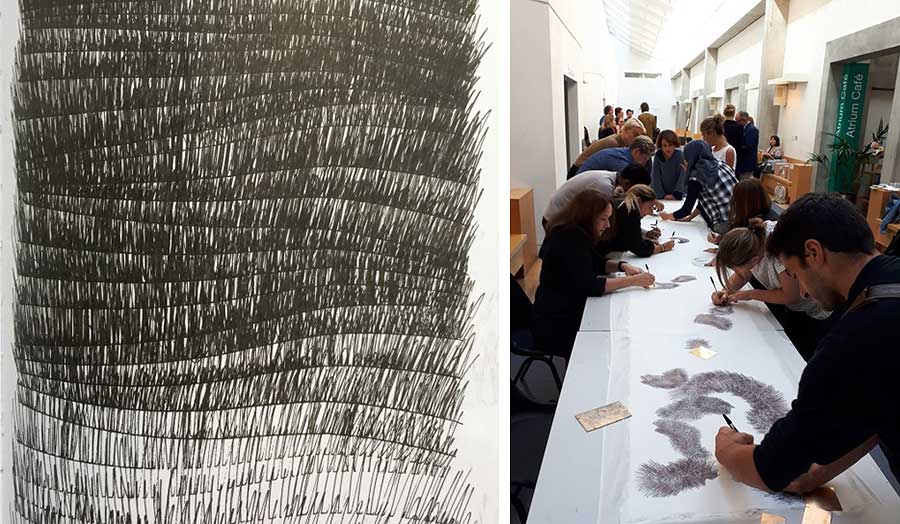 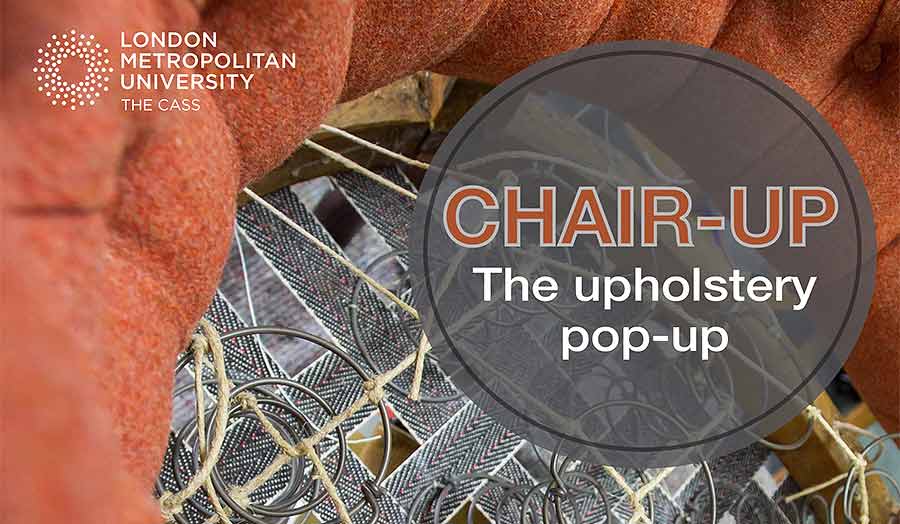