Matthew Barac is a Professor of Architecture and Urban Culture and leads the PhD programme at the School of Art, Architecture and Design. He was the School Research Leader 2018-21, and chaired the Unit of Assessment (UoA) panel 32: "Art and Design: History, Theory and Practice" for the University's submission to REF 2021: Research Excellence Framework. 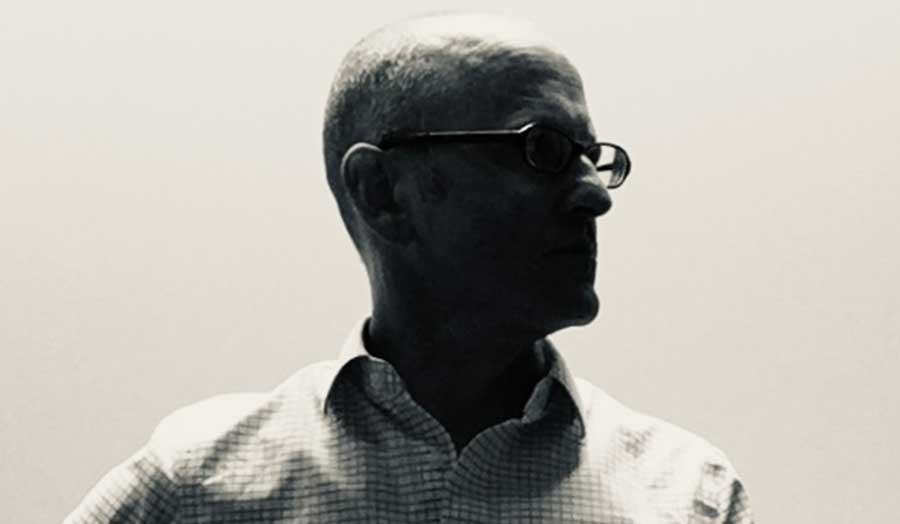 Prof Matthew Barac qualified as a UK-registered architect in 1992 following the completion of his studies at the University of Cambridge. He practised professionally in the UK, USA and South Africa where he ran a successful partnership until returning to his alma mater to pursue research in 2001. His doctoral research, which investigated the role of design at the interface between formal and informal urban orders, won plaudits including the RIBA President's Award for Research (best PhD category, 2007) and the International Bauhaus Award (2004).

Matthew is involved in the work of several Research Groups but his primary affiliation is with the group EACHiD: Ecological, Architectural and Civic Humanities in Design, which he leads. He is a member of the Research Centre CUBE: Centre for Urban and Built Ecologies, and his projects and activities are listed on the CUBE webpage.

His core research asks about what the contemporary city is, in order to investigate the role of architecture within it. With a focus on contemporary urban Africa, this topic situates key strands of inquiry, including: interpreting the interlocking of spatial and social orders of informal settlement, the material culture of the shantytown domestic interior, theorising the encounter between ethnicity and Modernity in postcolonial cities, the challenge of an African urban analytic, cosmopolitan orientation in a the city of dispersal, the impact of consumerism on the architectural habitats of poverty, and the role of design in humanitarian and development practice.

These and other areas of study include the following main research strands:

His main role currently is leading Postgraduate Research (PGR) at the School of Art, Architecture and Design. When he took up a post at London Met it was as the course leader for the RIBA Part 2 course and our Architecture MA. He has since been the Postgraduate Taught (PGT) Programme Leader, School Research Leader, and in charge of delivering the REF 2021 Unit of Assessment 32.

Most of Matthew's London Met teaching has been at PGT or PGR level on the following courses:

He has led the following M-level modules:

His current teaching varies from studio tutoring (most recently in Unit 13) to architectural history and theory seminars. He also dedicates a proportion of his time to  doctoral students and currently supervises seven; six of his research students have completed their PhDs. His current students are: