Mahittichai trained as an architect and worked in Thailand and London before commenced his doctoral studies at London Metropolitan University in 2016. His research focuses on the persona of the Thai immigrant currently living in London, with a view to understanding the spatial and social practices involved in the creation of their cosmopolitan identity within a migratory setting. 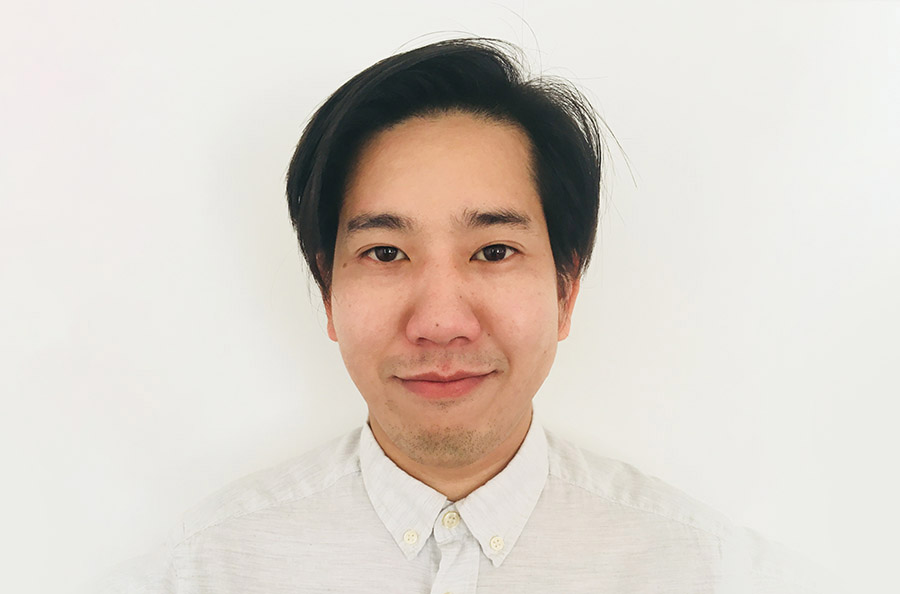 In recent years, numerous challenges to public imaginaries have contributed to rising anxiety about globalisation, identity and uncertainty over political issues associated with migration – from the Syrian refugee crisis, to boats sinking of the north African coast, to the ‘Brexit’ decision. In architectural discipline, 'Island' was the 2018 Venice Biennale theme for the British pavilion, reinforcing the tension between isolation and a sense of siege. The 2016 theme, 'Reporting from the front', raised concerns over Saskia Sassen’s 'three types of migrant', noting also a dramatic rise of millennials that added to the catalogue of proliferating anxieties, characterising the urban context for many cities including London. Today, this sense of proliferation seems to demand adaptation of techniques of cosmopolitanism, of urban behaviours and ways of coping in cities. This calls for the examination of how intercultural interaction in cities should be addressed including an account for new forms of spatial understanding, of nuances in cultural identity or belonging in a multicultural, cosmopolitan urban environment.

The thesis sets out to address the complexities and dynamics of adaptation in reaction to the proliferation of problems that are increasingly apparent. It ascertains, from the standpoint of spatial practices, important gaps in the interdisciplinary understanding of identity construction in architecture. Drawing from Bourdieu’s notion of habitus and Lefebvre’s 'spatial triad’ concept, the study aims to identify a socio-spatial understanding of identity in the contemporary urban context through the lens of Thai cosmopolitan identity. The selected Thai Londoners represent one the smallest ethnic groups with a distinctive pattern of settlement in comparison to the city’s mainstream ethnic communities.

The development of a qualitative approach through semi-structured interviews and interpretive collage drawings led to a cumulation of how identity is made, and how the multicultural urban environment is negotiated. The envisaged outcome will demonstrate an architecturally grounded, socio-spatial understanding of Thai cosmopolitan identity through an expressive mode of analytical drawing. This method aims to document how the lived and built environment accommodates Thai cosmopolitan identity, contributing to the development of a shared, sustainable future for London’s civic and cultural character.

Supatira, Mahittichai. (2018). “The Cosmopolitanism of Proliferation and Adaptation: Architecture, Multiculture and Thai Identity in London.” In: Maria Alessandra Segantini (ed.), AMPS Proceedings Series 15. Tangible – Intangible Heritage(s) – Design, social and cultural critiques on the past, the present and the future. University of East London, UK. 13 – 15 June. pp. 182-183