Pau Bajet is a PhD candidate currently conducting research in Barcelona evaluating a methodological approach to architectural investigation. Pau studied architecture at the Barcelona School of Architecture (ETSAB) where he qualified with Honours in 2013 and recieved first prize in the Hunter Douglas Award. He was awarded the La Caixa Fellowship in 2015 for Postgraduate Studies to complete a PhD-by-practice at London Metropolitan University. 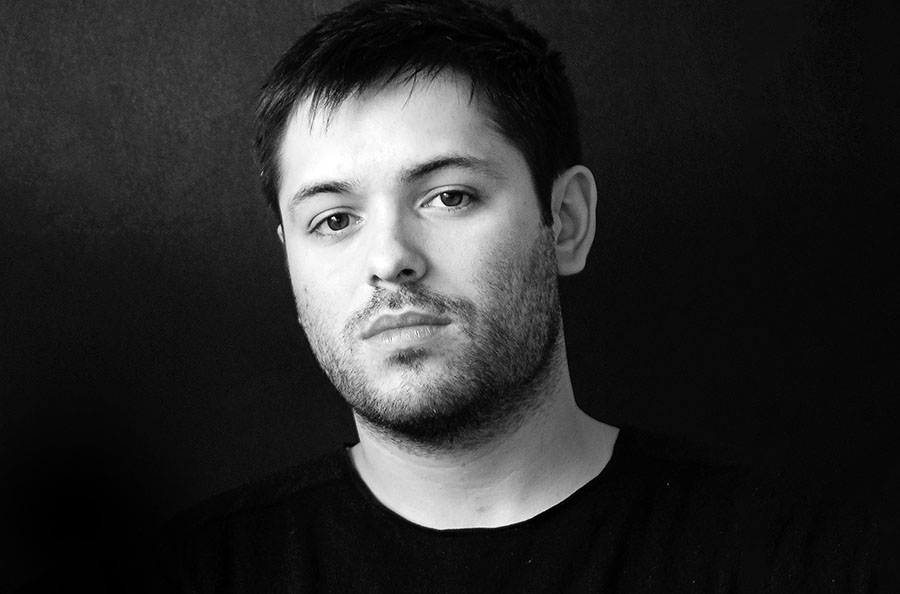 This thesis follows a two-fold research purpose: on the one hand it studies, suggests and evaluates a methodological approach to architectural investigation, which brings praxis centrally into the field of research as a paramount embedded form of critical and prospective qualitative inquiry. On the other hand, it investigates the potential of embracing time as a design tool in architecture, by delving into spatial triggers for future appropriation and transformation ie time catalysts. Individual and social appropriation, understood as the duration of intersubjective becoming in space, imply the freedom of change as a central philosophical value of civic life.

In Barcelona loose ends, hidden by the hill of Montjuïc near the sea, local policies have identified a former area of agricultural land to have the potential for civic expansion and as a space for dwelling emergency. This space was absorbed by early industrial developments which are presently obsolete and have been taken over by modern metropolitan infrastructure. This place, including the depth of its cultural and physical topographies, is taken as the site for speculative design research in a two-step process. Firstly, design appears as a vehicle for seeing subjective contexts by means of identifying fragmentary situations of opportunity ie as found time catalysts. Secondly, it emerges as a medium for wider speculation, imagining and releasing the promise of time into distinct fresh spatial forms.

The architectural artefacts resulting from design are not taken as an end, but as a prospective medium towards interpretation. Key findings are discovered on intermediate scales, in the margins of typical built categories and carefully understanding the potential of the ambivalences between persistence and change, support and appropriation, alteration and transformation, as well as expanding the possibilities of a subjective, manifold and prosaic understanding of context. Methodologically, learning from such findings, a series of extrapolative architectural strategies embodying the potential of time are sketched, discussed, defined and, finally, drawn.

Pau Bajet studied architecture at the Barcelona School of Architecture (ETSAB) where he qualified with Honours in 2013 and receieved first prize in the Hunter Douglas Award. In 2015 he was awarded the La Caixa Fellowship for Postgraduate Studies to complete a PhD-by-practice at London Met.

In 2017 Pau co-founded Bajet Giramé alongside Maria Giramé after a period of four years during which they both worked as architects for David Chipperfield Architects in London. The Barcelona-based architectural studio is a collaborative platform developing a wide range of projects together with a great diversity of partners, consultants, collaborators and clients. The studio has been recognized with the XI and XII AJAC Award (2018 and 2020), the Gold Award Best Architects 18 (2017) and selected for the VII Gran Premio Enor (2017).

Pau is currently running an undergraduate Design Studio at the Housing & City unit at ETSAB (Barcelona School of Architecture, UPC). This third-year course consists of a project studio where undergraduate students develop urban and dwelling prototypes to enhance both civic life and domestic joyfulness. He also teaches the Social Logics Workshop at MIAD (Master in Integrated Architectural Design) in partnership with architect María Langarita. In this workshop students explore fresh prototypes for living in common, based on large-scale civic supports open to human and non-human intersubjective forms of appropriation.