Read below for more of Terry's story.

Terry Ffrench-Graham joined London Met as a mature student to pursue his passion for photography.

Photography BA student, Terry Ffrench-Graham, came to London Met as a mature student in his late forties. During his time at the University, he faced several difficulties, including family bereavements and dyslexia.

After turning to Neil Parsons (pictured with Terry), from London Met’s Student Money and Accommodation team, as well as his Academic Support Tutor, for help and support, Terry graduated earlier this week. “I am a determined person and I was kept on the right track with this help at London Met,” Terry explained.

Before joining London Met, Terry Ffrench-Graham worked in marketing and for the Home Office for Immigration and Visas. He decided to join the University to pursue his passion for photography.

Terry was taught by industry leading photographers and had access to state-of-the-art facilities for the duration of his studies. “My decision to choose London Met was due to the modules and the darkrooms. The experience of lecturers and other supporting photography technical assistants were also deciding factors for me,” he said.

“Working on my Personal Project has allowed me to work on a subject that was most definitely personal. It was an opportunity for me to be as creative as possible with my photography and an opportunity to explore and not to compromise my artistic integrity.”

Terry made the decision to return to studying after realising that his passion was in photography.

“My transition from being a 47-year-old office worker, to a mature student, was not without its challenges,” he said.

“Of course, there are living, learning, and life challenges in preparing for university. When you get to university you must find out where the support can be found. As an adult dyslexic, it was an additional challenge. The induction was essential, as that was where I as introduced to the support services available at London Met for all students.”

Each student at London Met is mentored by an academic tutor who is always on hand to guide and advise when needed. “I cannot tell you just how essential this support was,” Terry said.

“As a dyslexic and mature student, you find that you are unfamiliar with process, and managing deadlines so when you have challenges it was favourite thing of mine to pop along for direction and reassurance.”

London Met welcomes students from all backgrounds and ensures that its students receive the best level of care and support tailored to each student’s needs.

Terry graduated on Tuesday 31 July with a degree in Photography BA. 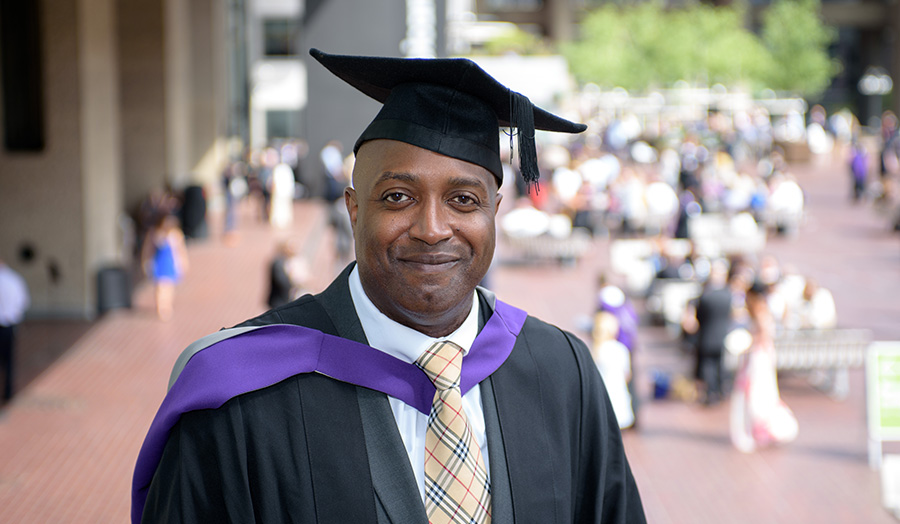 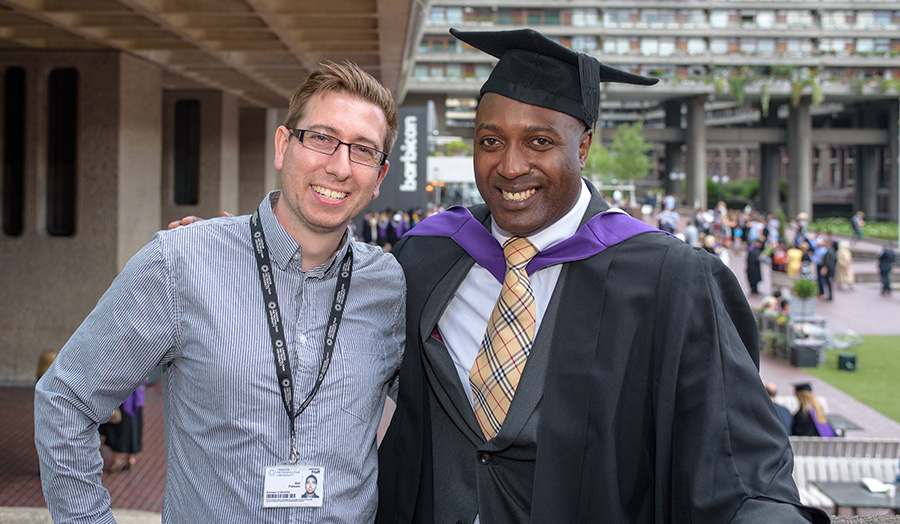