South African national Mignon worked in finance and as an entrepreneur before London Met helped her pursue her dream of becoming a scientist.

I enjoyed my work, but I felt something was missing. Around the same time I started to develop extremely bad acne which had a huge impact on my wellbeing and forced me to reassess what was important to me.

So, near the end of 2004 I launched Mignon Skincare a natural range of unisex skincare products that helped to deal with problem skin effectively and without the use of harsh ingredients. Setting up my own business was tough. I didn’t have a huge budget, but I had a lot of determination.

After a year, or so, the business really started to gain momentum, my hard work was gradually starting to pay off.

Between 2008 and 2013 my business took a back seat while I raised my two kids. Over this time I started to feel as though selling a skin care product – as excellent as it is – developed by someone else wasn’t enough for me. But what could I do? I hadn’t studied science since I was a teenager, so knew it would be a long journey.

In summer 2014 I picked up the phone to London Met to enquire about their BSc Sciences Extended Degree. I was thrilled to hear that I would be accepted on to the course. It was amazing to be given the chance of pursuing my dream.

It was my intention to complete the foundation course and then look elsewhere, but I soon became fascinated by the work. My enthusiasm was further fuelled when I was given the chance to undertake work related learning with UCL’s world-renowned Skin Research Group, led by Dr Majella Lane, after meeting Dr Bruno Sil Dos Santos at a London Met lecture.

I’ve now finished my undergraduate and I’m hoping to pursue a PhD in order to further explore the work I was doing as my final year project.

Although further studies need to be done, Mignon hopes that her final year project could represent an exciting new development in improving the permeation of topical applications. Mignon graduated yesterday with First Class honours degree in Pharmaceutical Science BSc. 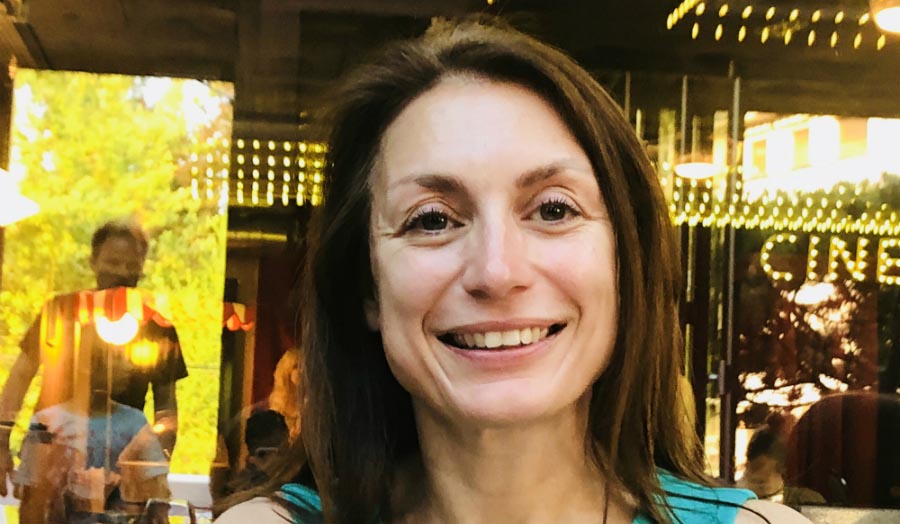