"I denounce European colonialism, but I respect the learning and profound discoveries of western civilisation"

For many people today, western civilisation is synonymous with racism, oppression and exploitation. When prefixed by the word western, 'civilisation' is often placed in quotation marks, as if to ask 'what’s so civilised about the west?'

Common among these critics is failure to distinguish between the actions and policies of western governments, in comparison to the values and ideals that come from western traditions. The above quote from Trinidadian intellectual and radical, CLR James, gives a powerful insight into what’s wrong with this idea. James condemned western imperialism, but he also understood that recognising its harmfulness doesn’t diminish its crucial contributions to human progress.

Thinking about figures such as James reminds us that western values – think democracy, liberty, equality and human rights – are not the sole property of one group of people or portion of the globe. Instead we’d be better to understand them as human values.

Often forgotten within anti-western critique is that many of the defining features of western societies weren’t actually created by the powerful elite, but were fought hard for by ordinary people – including workers', women's and civil rights movements. Similarly today, it’s often forgotten today how admired western values once were within anti-colonial movements. Although modern Vietnam’s founding father Ho Chi Minh ended up leading the fight against American imperialism in his country, before this he’d been a great admirer of the United States, including its Declaration of Independence and the values it embodied.

There’s definitely no need to excuse or deny any of the atrocities instilled by western governments around the world, or to defend the Empire days. However, we shouldn’t forget how important some western values are, especially when millions of people around the globe are still fighting today against tyranny and oppression. These people would yearn for the rights and freedoms taken too easily taken for granted in the west itself. 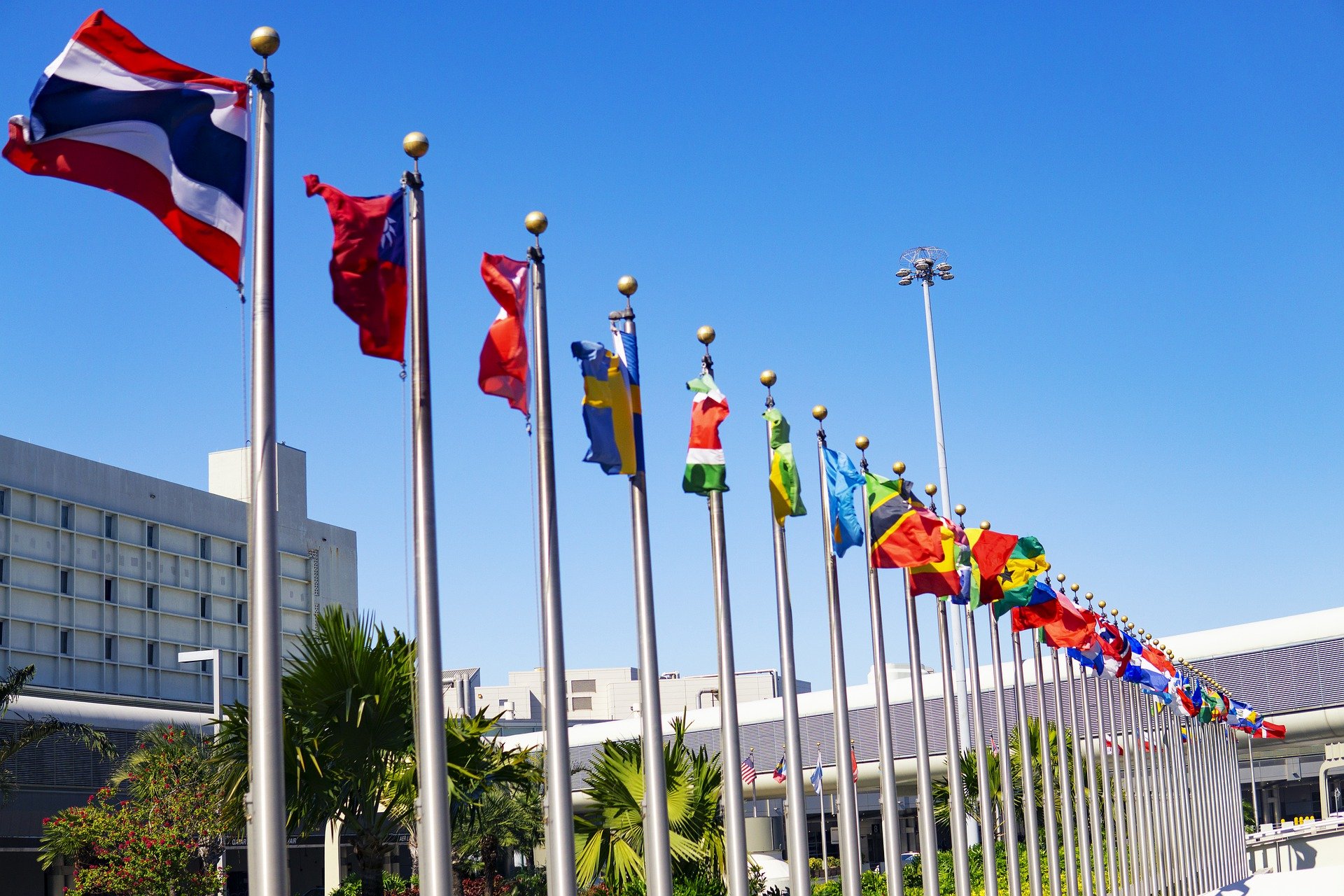 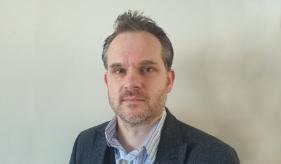 Find out more about the author, Dr Bruce Pilbeam

Get a taste of what we do 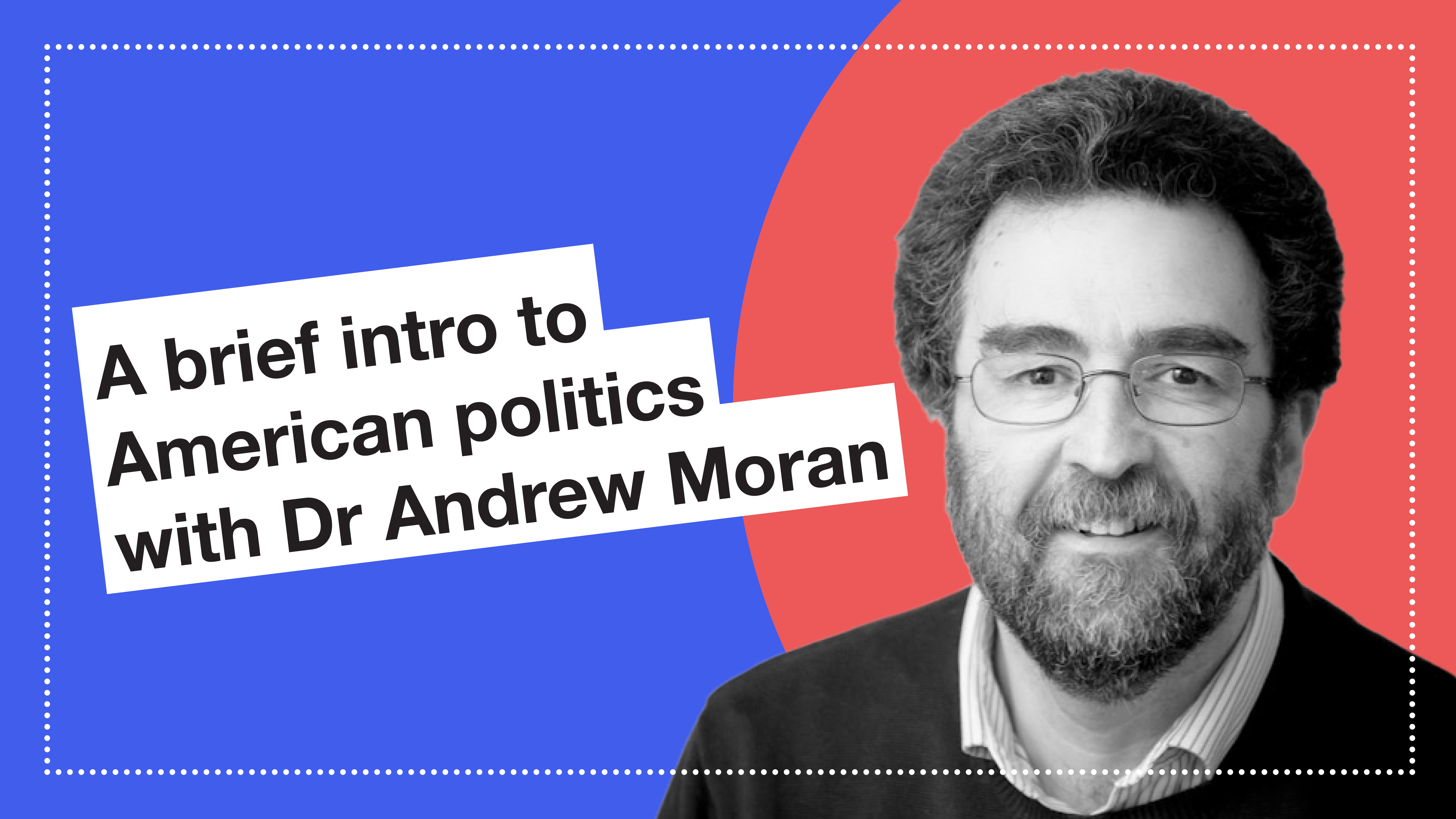 Learn about the American Constitution and the presidency of the USA 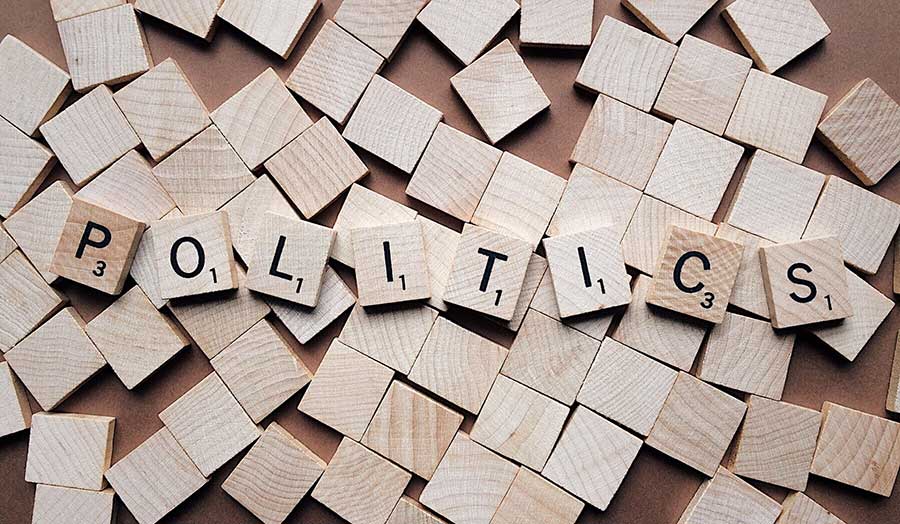 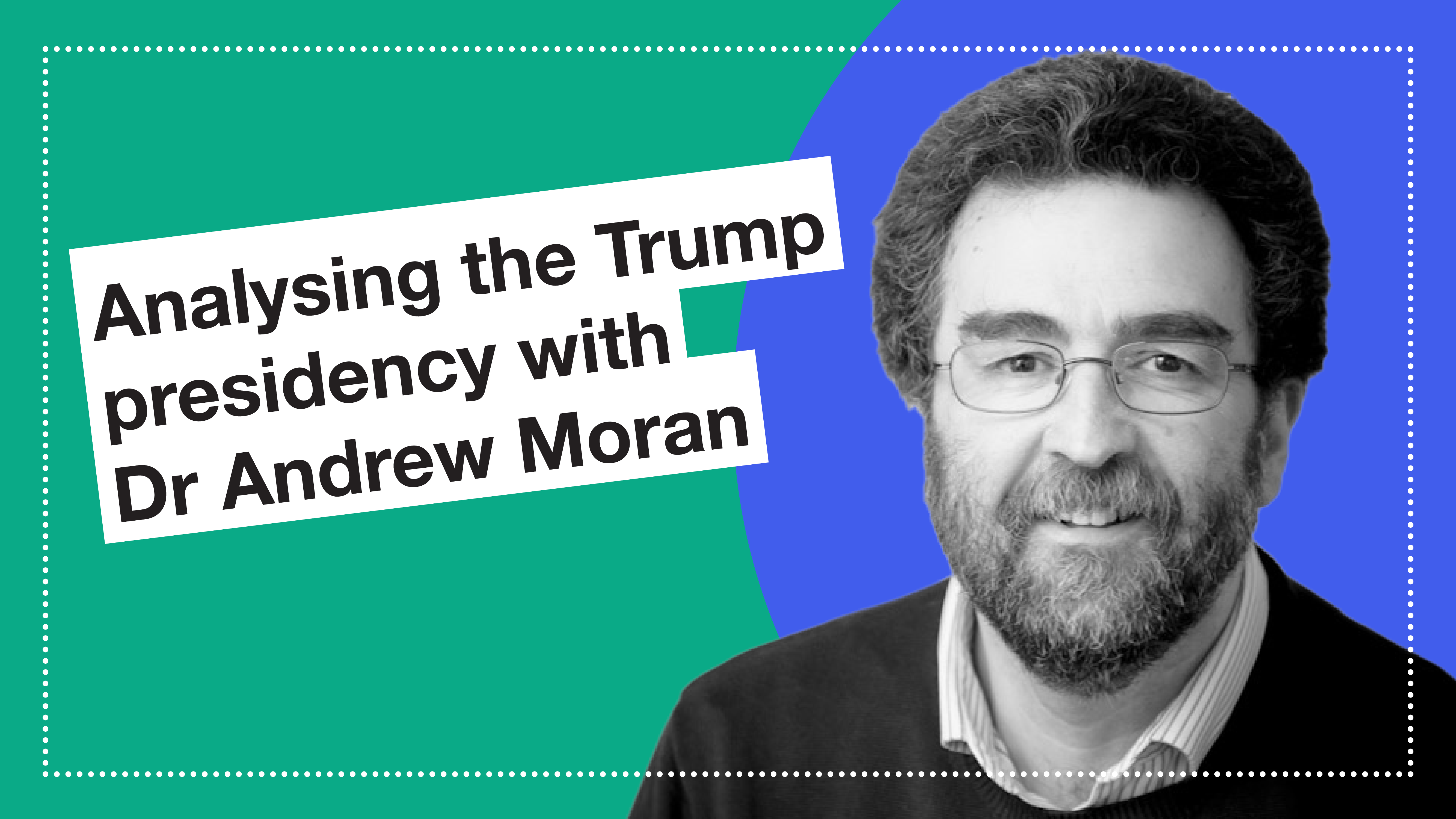 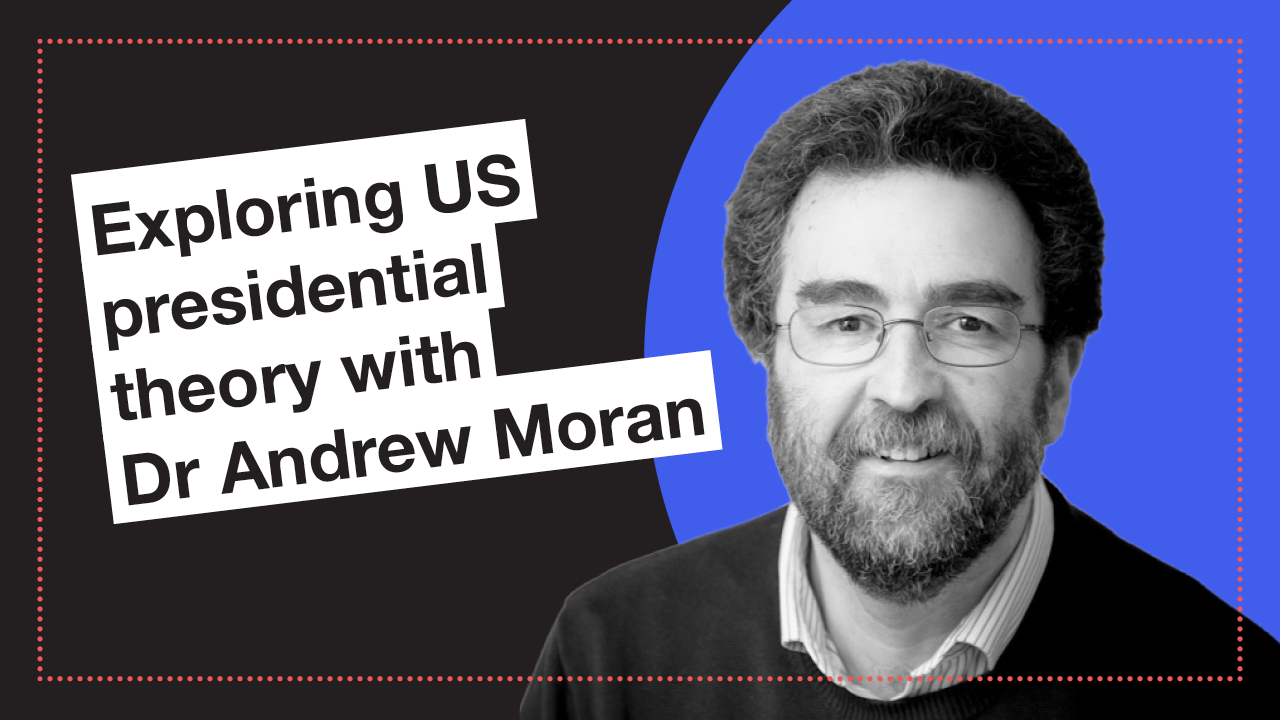 Explore presidential theory throughout the ages in our five-minute masterclass

What's so wrong with western values?