"…what happens when a new work of art is created is something that happens simultaneously to all the works of art that preceded it. The existing monuments form an ideal order among themselves, which is modified by the introduction of the new work of art among them. The existing order is complete before the new work arrives; for order to persist after the supervention of novelty, the whole existing order must be altered."
T S Eliot, Tradition and the individual talent, 1921

This year the studio will explore the idea of adjacency in architecture. To imagine a new piece of architecture is always about adjusting and appropriating an existing situation, and about putting one thing next to another. As both T S  Eliot and Martin Creed seem to suggest the "new" is never separate or final but instead part of an ongoing cultural process where the relationship and dialogue between the works is more important than the individual piece. It is tempting to transpose this argument onto the architectural project, not only in its relation to the culture of architecture, but also to the city.

Adjacency can manifest itself at many different scales: in the way furniture is arranged and rearranged in a room, or in how the character of new buildings seek to either affirm or reject the prevailing rationale of their time and place. Ultimately the city grows upon itself through iteration and re-iteration: a continuous process of change and reconstruction.

This year Studio 6 will address these issues head on by working with existing pieces of architecture that will be adjusted and added to. We will interrogate this through a number of design exercises relating to the programme of an art gallery and art practice. We will study how architecture has changed over the centuries to reflect and accommodate different modes of displaying and viewing art, from the devotional art of a Renaissance chapel to the performance art now accommodated within the tanks of the new extension to Tate Modern. Projects will be rooted in observation and we will continue to use the survey as a collective tool to describe precise material and atmospheric conditions.

This year we will travel to Denmark and the south of Sweden, where we will see buildings by architects such as Carl Petersen, Sigurd Lewerentz, Gunnar Asplund, Kay Fisker and Klas Anshelm. 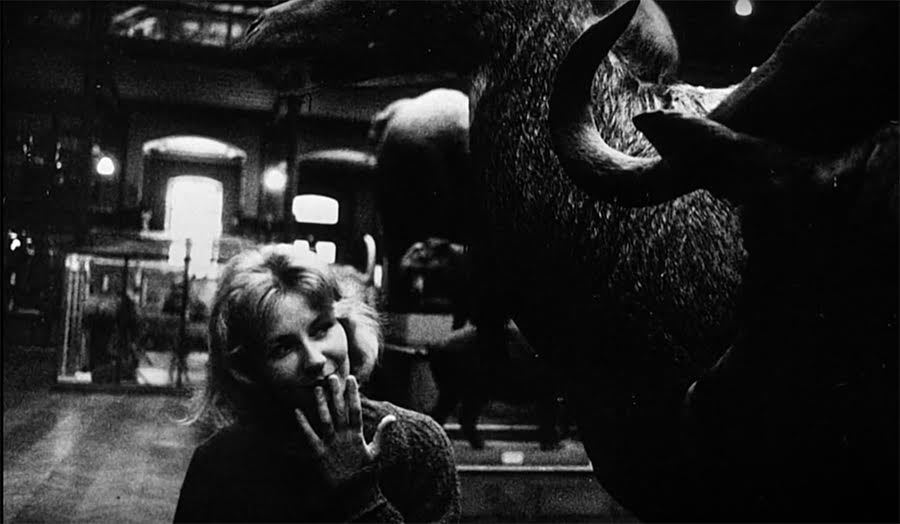 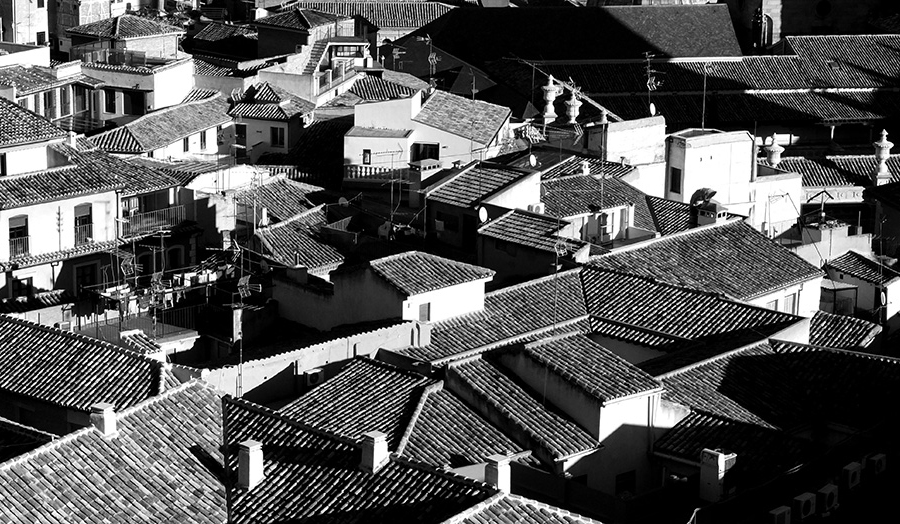 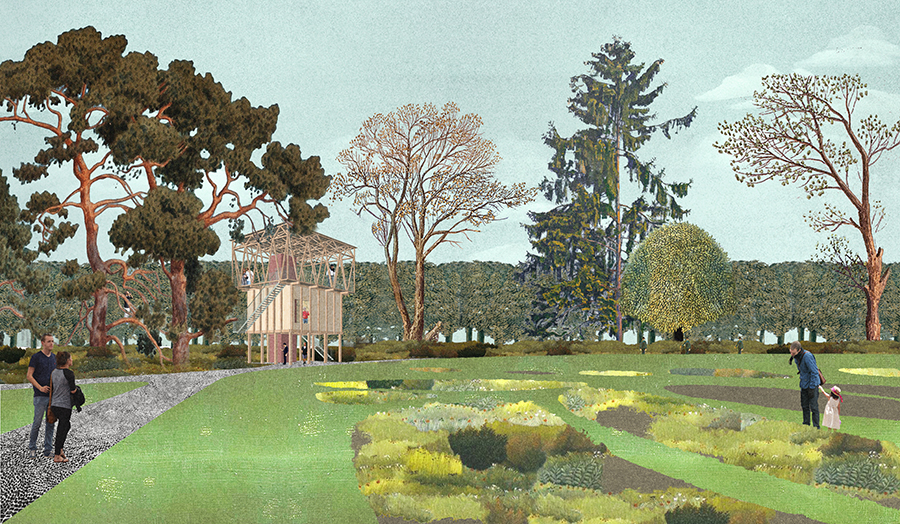