There is an important distinction between two kinds of edges: boundaries and borders. The boundary is an edge where things end; the border is an edge where difference groups interact. At borders, organisms become more interactive, due to the meeting of different species or physical conditions; for instance, where the shoreline of a lake meets solid land is an active zone of exchange where organisms find and feed off other organisms. Not surprisingly, it is also at the borderline where the work of natural selection is the most intense.

Whereas the boundary is a guarded territory, as established by prides of lions or packs of wolves. No transgression at the boundary: Keep out! Which means the edge itself is dead.

These differences between boundary/wall and border/membrane clarify closed and open built form. The boundary/wall dominates the modern city. The urban habitat is cut up into segregated parts by streams of traffic, by functional isolation between zones for work, commerce, family and the public realm. The most popular form of new residential development internationally, the gated community, takes to an extreme the idea of the boundary wall. The result is that exchange between different racial, ethnic, or class communities diminishes. So we should want to build the border/membrane rather than the closed boundary (adapted from Richard Sennett: The Open City, University of Michigan Lecture 1998).

We will start the year by introducing you to Unit 6’s working methods developed through working with transitional settings in India, Kosovo, Nepal, Sierra Leone, London and Athens. These ways of working and seeing include: exploration (mapping and sketching); hands-on construction with community groups; developing a narrative brief; fitting fabric and form to site, and inhabitation in a fully worked-out building proposal.

There will be two projects, the first carried out over the first term and the second over the remainder of the year.

Silverlock Estate’s boundary with Eugenia Road, Bermondsey. Community Group: CESO Bermondsey. Hands-on project: canopy in the Community Garden for an event to promote cancer care for Macmillan organisation including the provision of new access to upgraded event facilities in the church.

Studies will be carried out with optimism, in the expectation that the creative interplay between the energy of the students and the residents’ ongoing act of dwelling will generate a valuable and meaningful architectural discourse around engagement with the architectural opportunities and responsibilities available within civic topography. 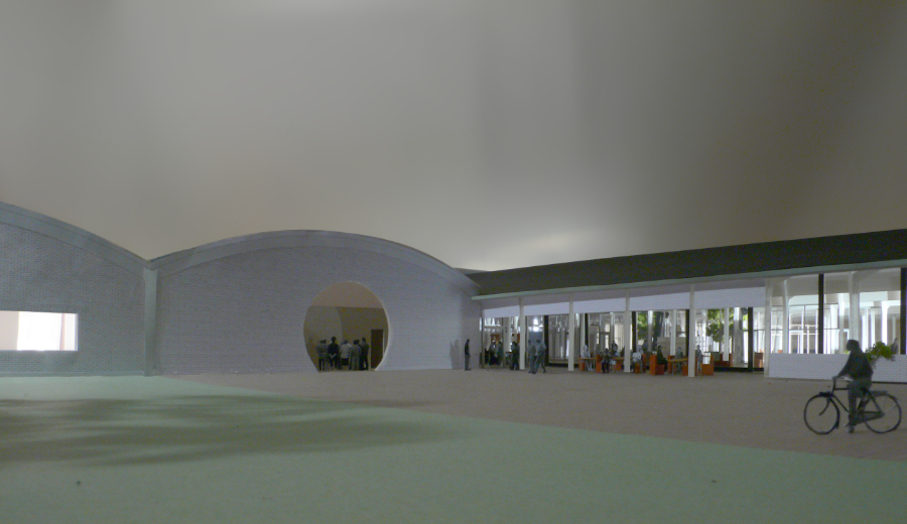 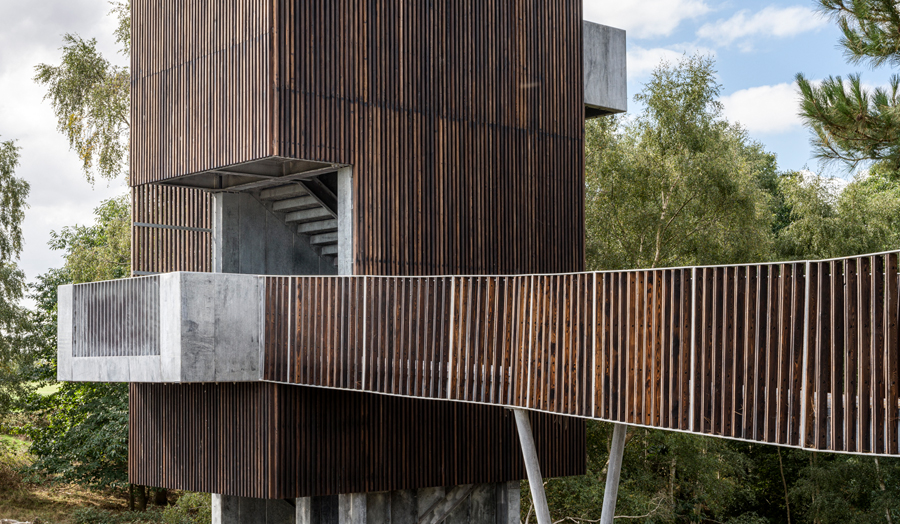 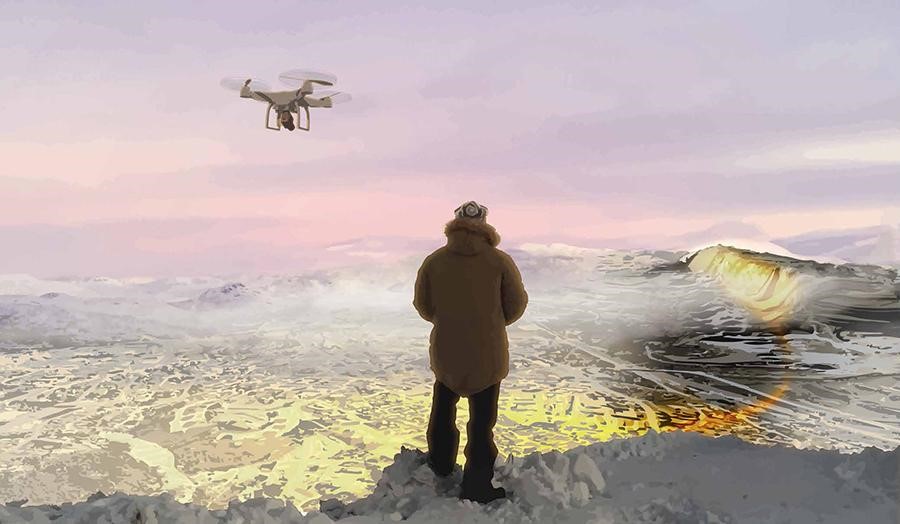 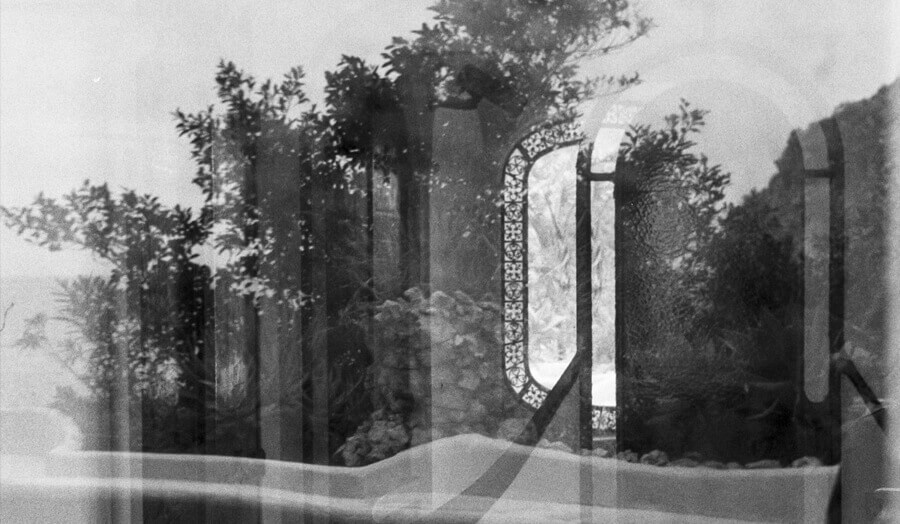 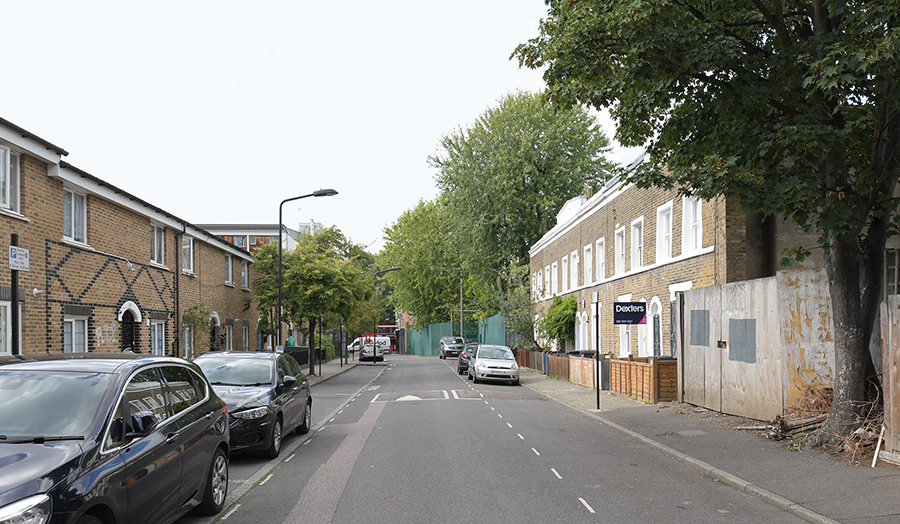 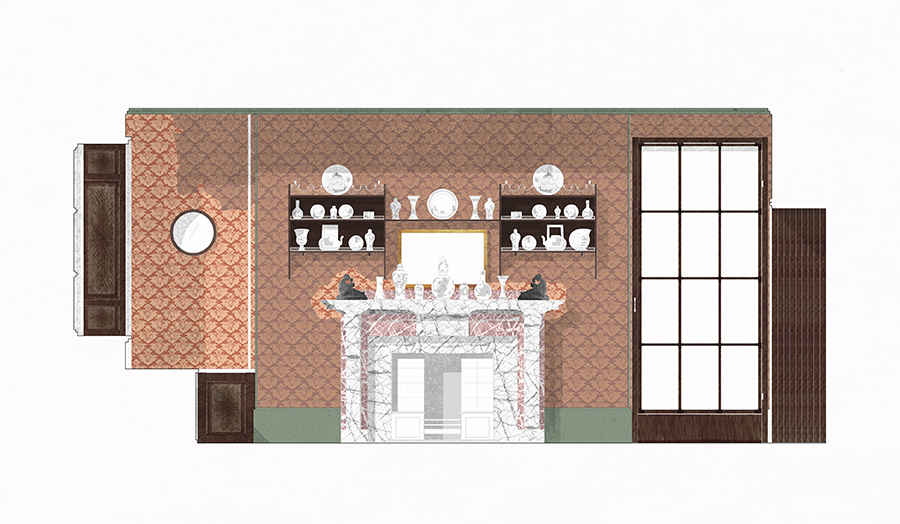 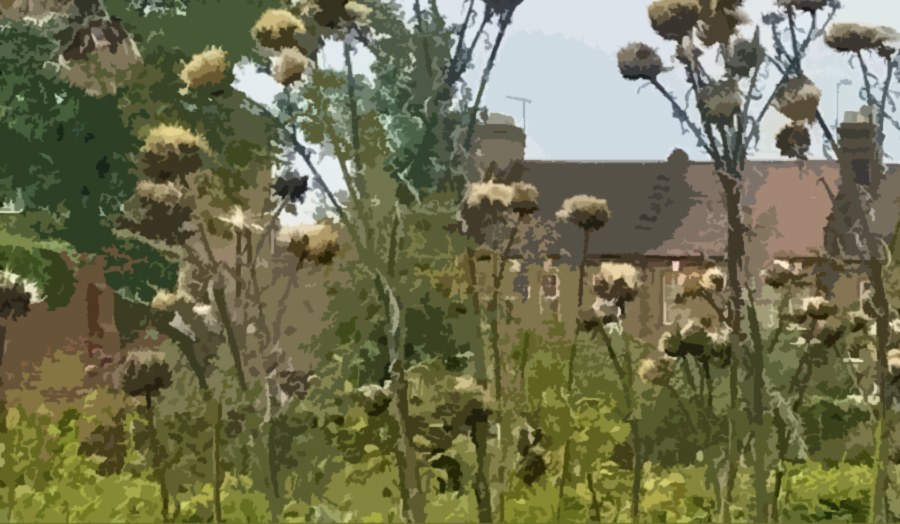 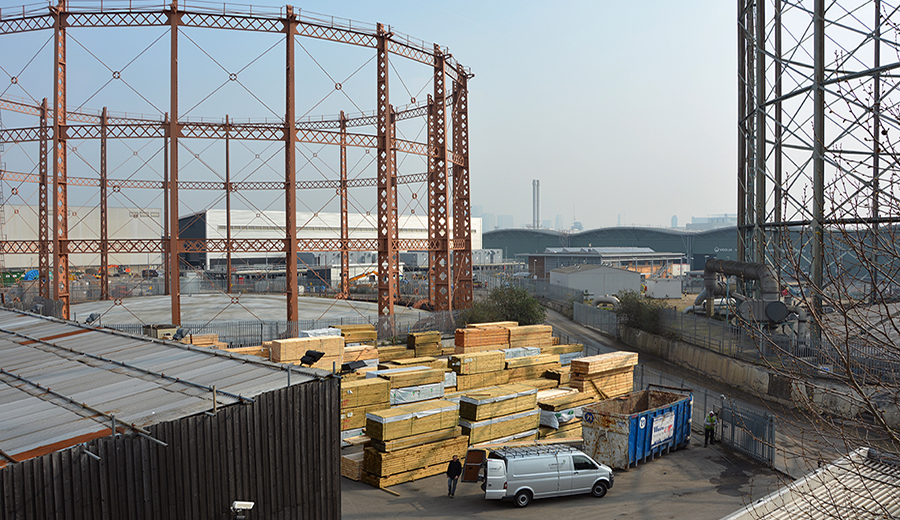