Professor Maurice Mitchell teaches, researches and directs live projects for the School of Art, Architecture and Design at London Met, where he runs postgraduate Unit 6.

He has also taught at the Architectural Association, Oxford Brookes University and the Development Planning Unit, University College London. 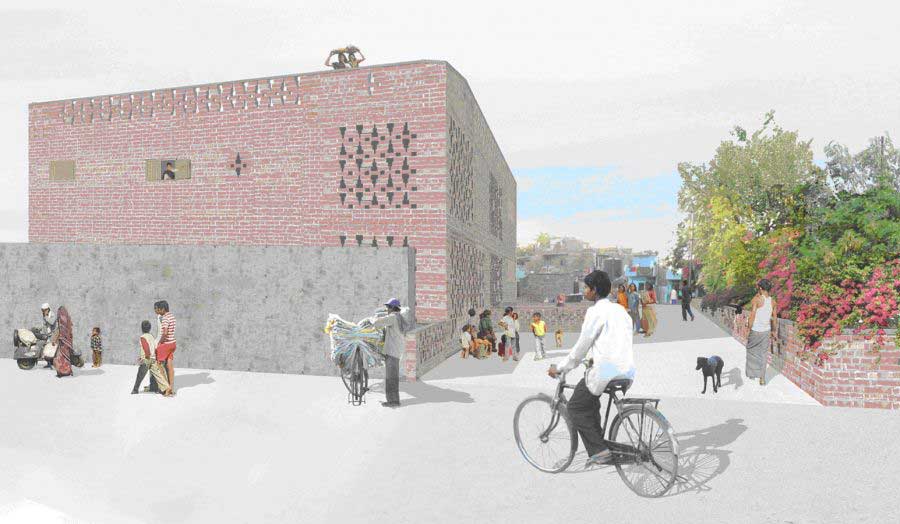 Professor Mitchell is a registered Architect and a Senior Fellow of the Higher Education Academy. Educated at the Architectural Association, his early career included extended periods of work in the shanty towns of Ghana to establish the Tema Housing Cooperative with the Department of Housing and Planning Research at Kumasi University and as Regional Building Materials Advisor to the Southern Regional Government of Sudan.

His first book Culture, Cash and Housing (1992) explores the lessons learned from the experience of Voluntary Service Overseas in the field of building for development. He has been involved with and published on typhoon resistant construction in Vietnam in cooperation with NGO Development Workshop – France, of which he is a board member.

Prof. Mitchell's area of interest lies in the narrative interplay between technical and everyday cultural factors in the production and sustainability of the built environment, particularly in situations of rapid change and scarce resources where new identities are forged in the process of remaking.

He is Director of the teaching and research area – Architecture of Rapid Change and Scarce Resources.

Ideas relating the building process and appropriate building technologies to architectural education are explored in his second book The Lemonade Stand: Exploring the unfamiliar by building large scale models (1998) which highlights the importance of the culture of making within architectural education by drawing on the exploratory work produced during hands on courses which he has run for 33 years at the Centre for Alternative Technology, Wales.

His diploma studio undertakes an annual field trip in which students engage proactively with a local situation, usually in a transitional urban settlement, devising imaginative responses to specific cultural and technical issues. Work in Kosovo is discussed in Rebuilding Community in Kosovo (2003). From 2002 to 2013 the studio’s focus centred on design within marginal settlements in India (Gujarat 2002, Meerut 2003, Delhi 2004-5 and 2007-9, Agra 2006/10-13).

He is author of Learning from Delhi, Dispersed Initiatives in Changing Urban Landscapes (2010), which focuses on the work of the studio in India, which won the Urban Design Group prize 2012.

Research since 2008 around the construction of a small peri-urban primary school in Freetown, Sierra Leone has resulted in two exhibitions and publication with the British Council. "The Architecture of 3 Freetown Neighbourhoods. Documenting changing city topographies 2008-2013" (2013) which was short listed for the RIBA President’s Awards for outstanding university-located research 2014. A paper, "The Forest and the City", reviewing the role of memory in urban place making in the Freetown peninsular was published in 2018.

From 2014-16 work focused on the Kathmandu Valley, Nepal, post-earthquake as described in "The River and the City: Urban agriculture in Kathmandu as a catalyst for the civic inclusion of migrants and the making of a greener city" (2019). From 2017 to 2019 the refugee crisis in Europe focused Unit 6 on situations in Athens, Greece and Calabria, Italy. He is co-author with Dr Bo Tang of their book Loose Fit City: The Contribution of Bottom Up Architecture to Urban Design and Planning (2018).

Professional Experience Outside the University 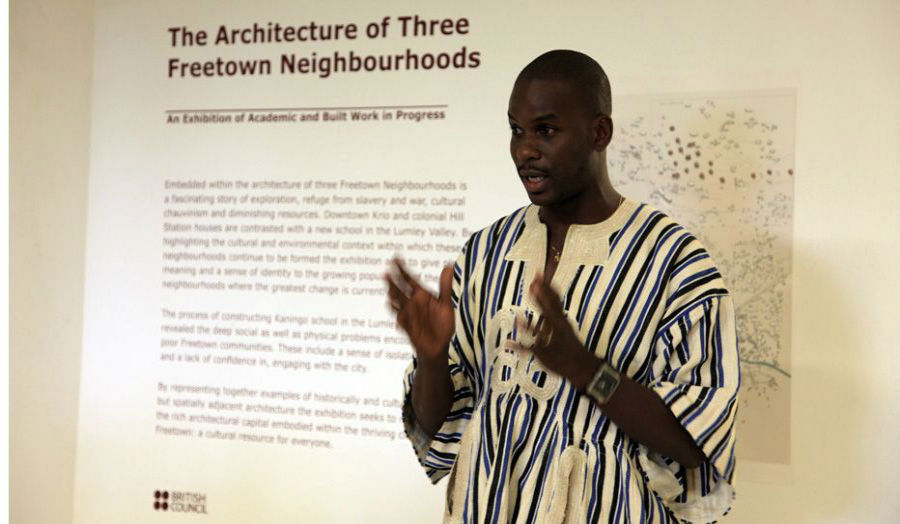 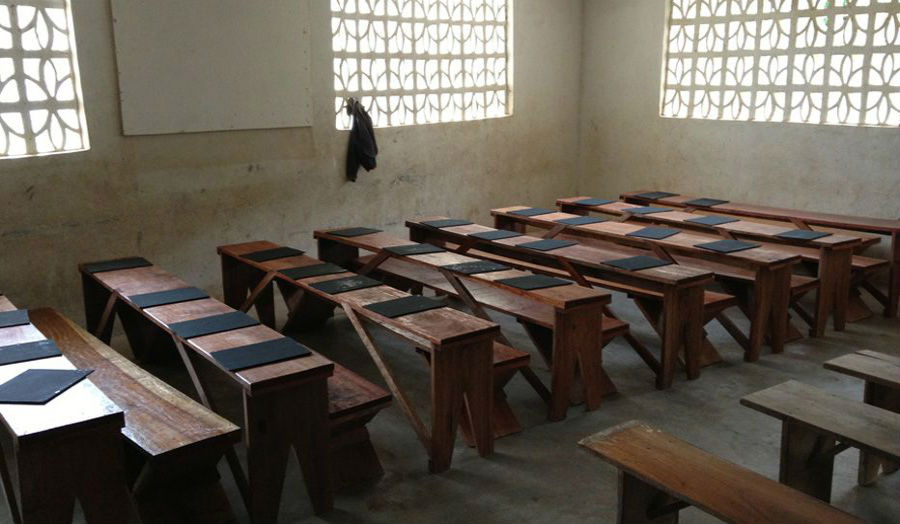 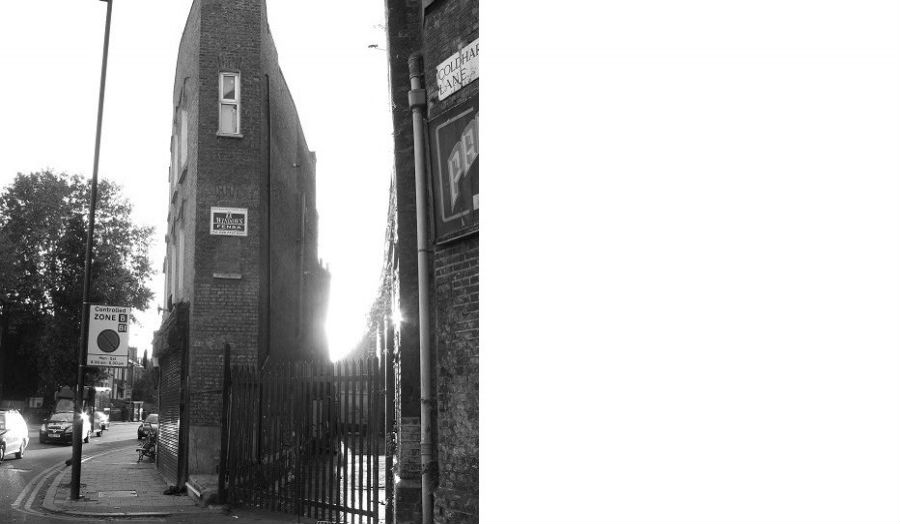