“Rooms are autobiographies written by their inhabitants – they hint (in their bookshelves, in their laundry baskets, in their stained carpets) at how and why a particular life took on its particular form.” Tom Morton, 01 Jan 2004, Marc Camille Chaimowicz, Frieze

Taking the notion ‘room portrait’ – the idea that a room may describe an individual as well as a portraitist might – the studio will develop designs for a series of rooms that are representative or evocative of a person, or a particular character, of each student’s choosing. Through extensive and quality research of their chosen character, and by collecting and making objects that their character might own, each student will generate a narrative that they will use to develop a series of rooms, or enfilade, that reflect the public and most private faces of that character.

The studio will begin by looking at the work of artists such as Marc Camille Chaimowicz, particularly his installation Jean Cocteau – an imaginary bedroom of the poet, inspired by the décor as described in his 1929 novel Les Enfants Terribles – reprised in 2014 for the group exhibition Portraits D’Intérieurs; and at the Grayson Perry/FAT Architecture collaboration, A House for Essex, described as a shrine to fictional character Julie Cope.

The studio will investigate the semiotics of material and colour, and there will be a particular emphasis on experimenting with physical material and model making. The studio will foster an active engagement with colour; we will interrogate the pervasive and subtle values associated with colour – this would include examining “the fear of corruption or contamination through colour”* in the Western cultural tradition, as well as challenging the ‘neutrality of white’.

We will examine what makes a good room, and conversely a bad one; how the sensual qualities of space (sight, sound, touch, smell) affect us; and the ways in which we, sometimes inadvertently, express personality through the choices we make in colour, material and detailing for the spaces we occupy. 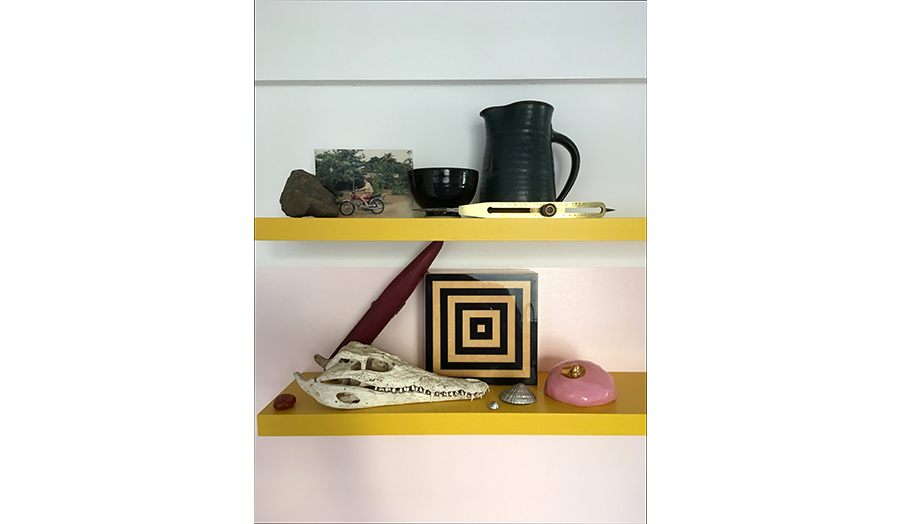 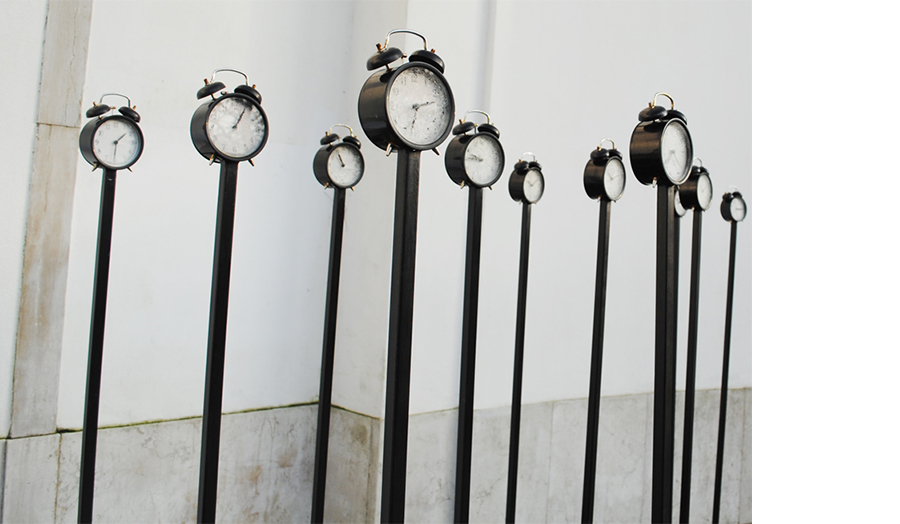 The last few years has seen a significant growth of co-working spaces that operate in the adapted shells of buildings whose original purpose has become redundant. The premise of operating together with shared facilities seems to be a good economic model where different businesses can share the costs and in turn network, expanding business opportunities. However, what of the individual company, what of their identity – how does this manifest itself as separate and distinct entity?

Taking the notion ‘room portrait’ – the idea that a room may describe an individual as well as a portraitist might – the studio will develop designs for a series of rooms that are representative or evocative of a person, or a particular character, of each student’s choosing. 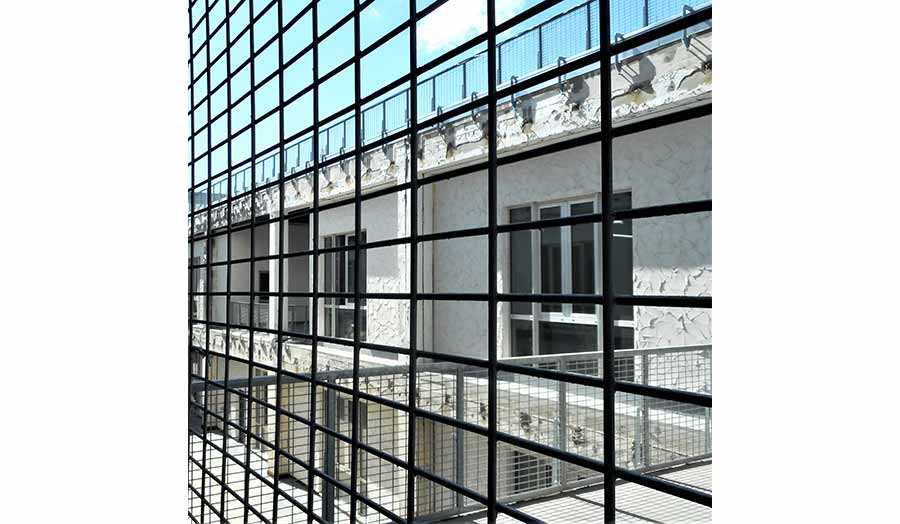 The way we access cultural and public buildings is fundamental to our engagement with them: how familiar, comfortable and at ease we are within them, and the degree to which we feel a sense of ownership of them. We will focus on scenography: the site and building as an architectural stage set, choreographing immersive interactions and creating a ‘theatre of the everyday’. 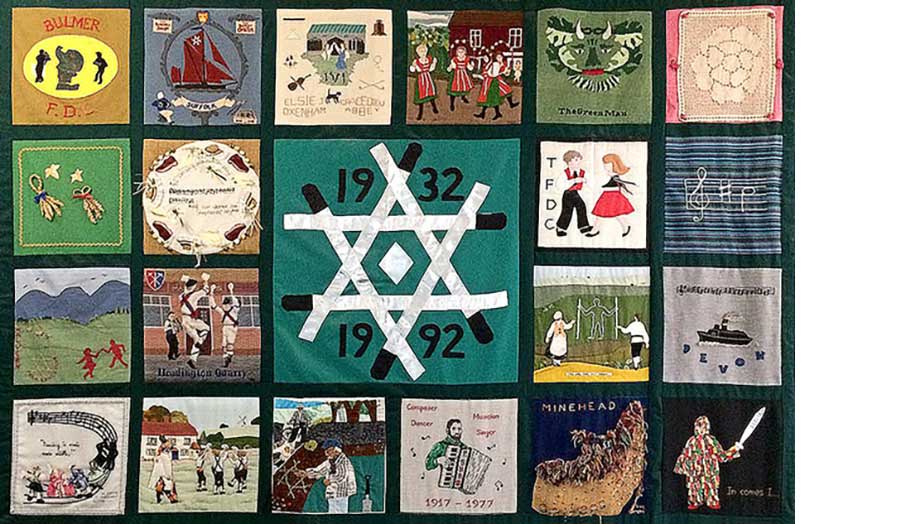 After 29 March 2019 the UK will have to re-think its identity and question who is Britain? This impending date marks our exit of the European Union and the start of a new chapter in British history. With every culture, sub-culture and tribe comes a unique set of identities, rituals, traditions, customs, myths and folklore.