The impact of this research is the change in attitude towards the improved likelihood of a licensed vaccine for human rhinoviruses (RVs) as evidenced by increases in non-academic research, media and general interest and sponsorship of further research. Significant growth in the number of research publications and media interest in RV vaccines has followed on from 30-40 years of neglect since the mid-1970s. The unmet medical need is that this vaccine will provide significant benefits for acute exacerbations of asthma and chronic obstructive pulmonary disease – critical conditions where a common respiratory virus can cause hospitalisations, life-threatening complications and increased burdens on the healthcare system. A successful vaccine has the potential to dramatically reduce diseases caused by this ubiquitous virus.

All the investigations centred on ways that potential harm caused by microorganisms on humans could be mitigated. Various scenarios where humans interacted with microorganisms were examined over a period of time and stimulated interest in various ways of mitigating harm. We investigated bacteria in public and personal places such as handbags, McDonald’s touch screens, re-usable water bottles, vehicle air conditioners, drinks served in cinemas, London transport systems (London Underground, buses and taxis) and coins. Concerns exist about increasing numbers of multidrug resistant opportunistic pathogens and the research has identified the issues and ways public policies and cleanliness should improve. The research determined ways that the risk of infection to the public could be prevented where possible, or at the very least mitigated. It has promoted responses and altered cleaning policies of businesses affected. 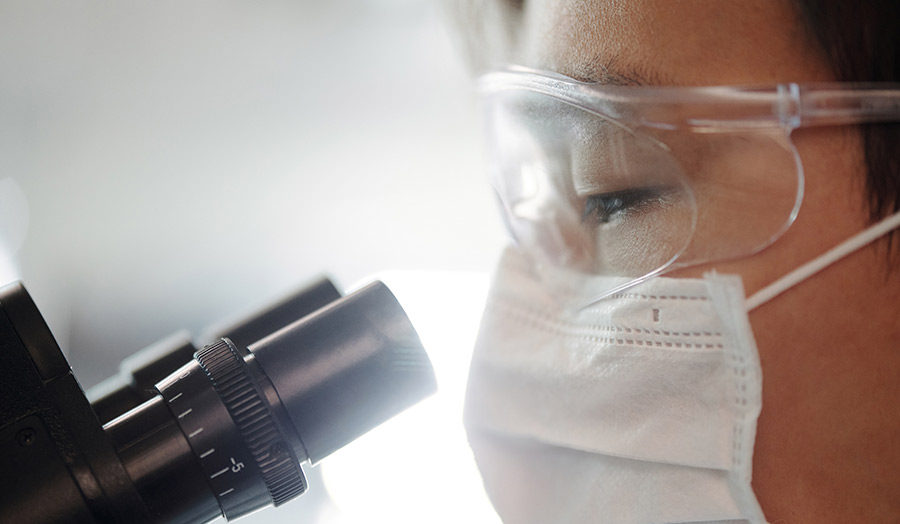