Who Cares? The Cass explores Humanitarianism

Bo Tang studied architecture at the Bartlett School of Architecture, University of East London and The Cass, London Metropolitan University, where she graduated with distinction in 2008. Bo was part of the RIBA Boyd Auger Scholarship 2008 research team, which explored art, urbanism and architecture in Bosnia and Herzegovina. Her PhD thesis entitled ‘Negotiating Shared Spaces in Informal Peri-Urban Settlements in India’ was shortlisted for the RIBA President’s Award for Outstanding PhD Research in 2014.

Since 2006, Bo has been involved in the research field of the Architecture of Rapid Change and Scarce Resources (ARCSR), coordinating teaching, research and live projects with students in informal settlements in India, Nepal and Sierra Leone, in collaboration with local NGOs, and supported by The Water Trust (ARCSR). Bo is co-editor of Learning From Delhi (2010) and The Architecture of Three Freetown Neighbourhoods (2013), and co-author of Loose Fit City, with Maurice Mitchell. She is currently senior lecturer and research fellow at the Cass.

Nabeel Hamdi, architect and teacher. Specialist in housing, shelter and settlement, slum upgrading and in participatory planning and design. He worked for the Greater London Council between 1969 and 1978, where his award-winning housing projects established his reputation in participatory design and planning.

Director of the Centre for Development and Emergency Planning (CENDEP) at Oxford Brookes University. Research Affiliate, MIT Cambridge, USA. Recipient of the UN-Habitat Scroll of Honour for his work on Community Action Planning (1997). Founder of the Masters course in Development Practice at Oxford Brookes University in 1992 which was awarded the Queen’s Anniversary Prize for Higher and Further Education in 2001. Professor Emeritus of Housing and Urban Development at Oxford Brookes University. Nabeel Hamdi has consulted on participatory action planning and upgrading of slums in cities to all major international development agencies, and to charities and NGOs worldwide. He is the author of Small Change (Earthscan, 2004), Housing Without Houses (IT Publications, 1995), co-author of Making Micro Plans (IT Publications 1988) and Action Planning for Cities (John Wiley and Sons, 1997), and editor of the collected volumes Educating for Real (IT Publications 1996) and Urban Futures (IT Publications 2005). 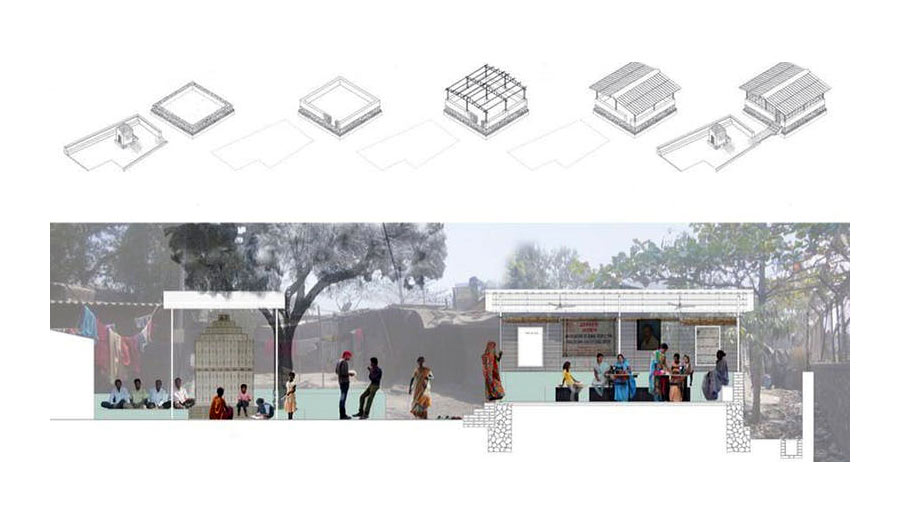 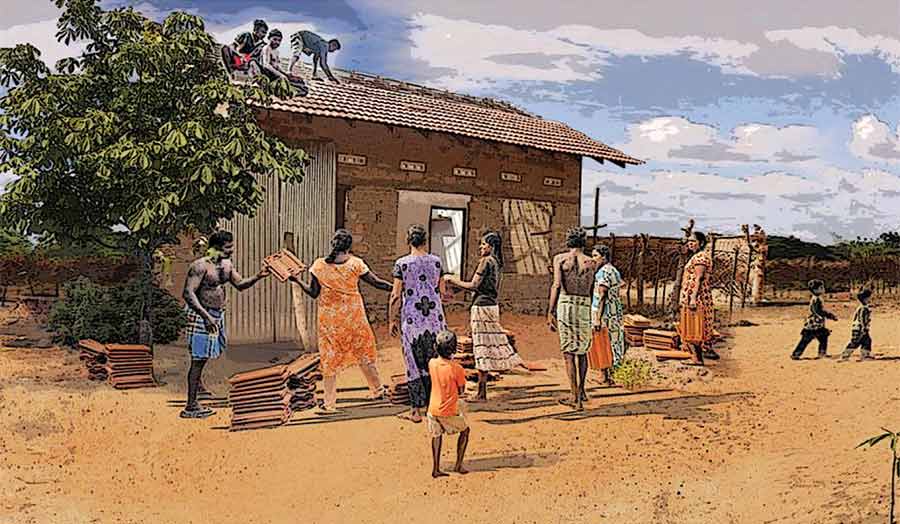 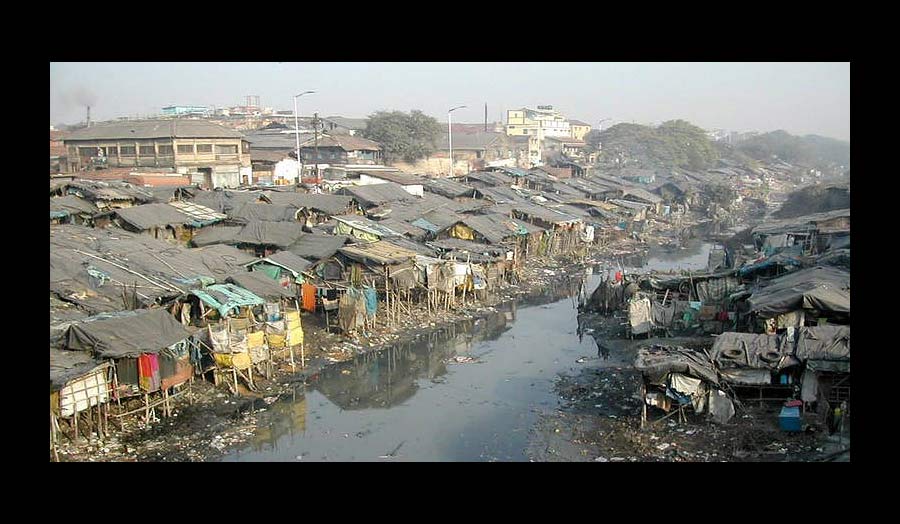 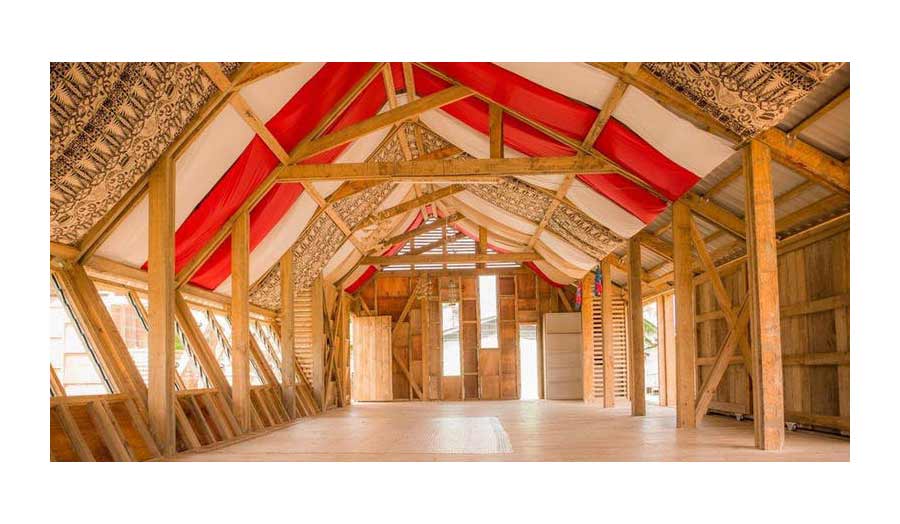 Exploring The Role of The Architect in International Development

A lecture with Toby Pear and CAUKIN Studio, exploring The Role of The Architect in International Development. 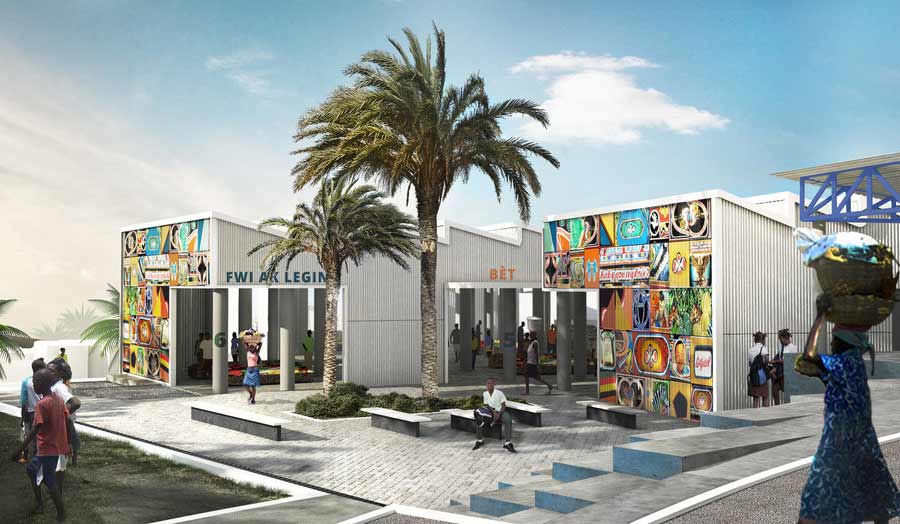 A lecture by Corina Tuna and EVA Studio.

In conversation with Nabeel Hamdi and Bo Tang on Engaging The Humanitarian in Placemaking. 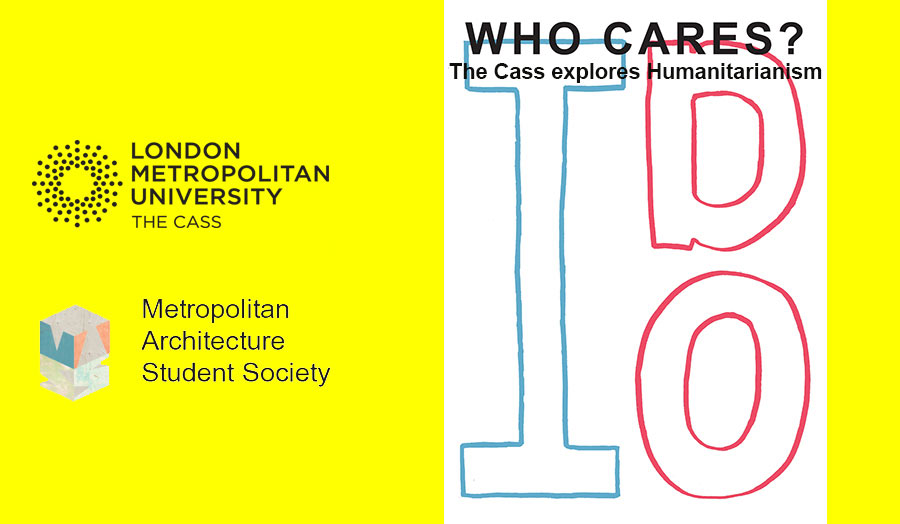 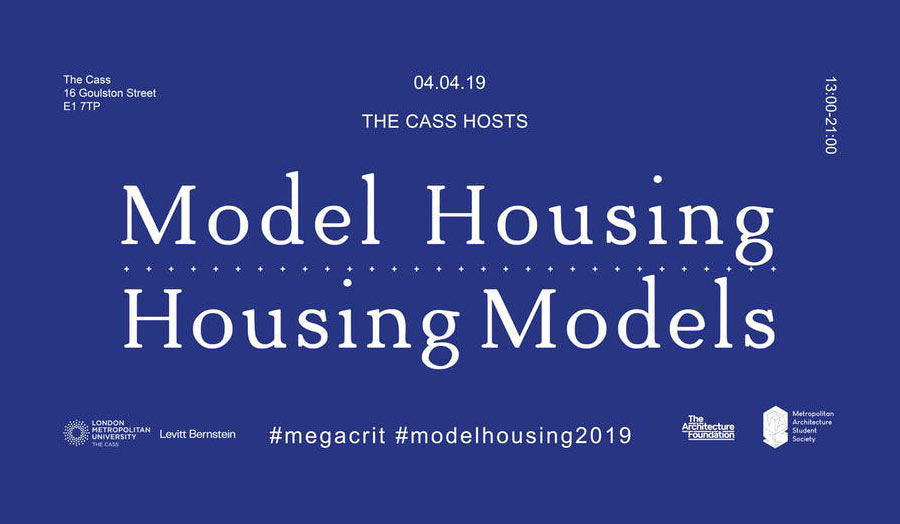 The Metropolitan Architecture Student Society (MASS) at The Cass is hosting a half-day symposium to explore how students and practitioners are approaching the future of housing in the UK.