Cass Projects co-ordinated a series of projects in Hayes between 2012-2017, following an invitation from John McDonnell MP to “propose arts and architecture projects in Hayes”. The call led to a series of socially engaged community projects with students from Art, Architecture and Design consulting, proposing and delivering a wide range of successful initiatives at town centre sites.

To document and summarise five years of significant and far reaching impacts of the projects, Cass Projects was awarded a research funding grant to produce a website, cassmadeinhayes.com and document, with design and production by recent Cass graduates Fancy Cats (Lisa Wallius and Finnian Kidd, Graphic Design BA and Illustration and Animation BA).

The Made in Hayes website summarises the significant body of work that has been produced by Cass students – including events, project proposals and the ‘realisations’ of those proposals.

The publication of proposals such as Architecture BA Studio 3’s Shelter for the Sharks, has enabled their realisation: Canoeing Club facilities have received planning approval on a development site. Other student proposals have been developed locally by community groups, such as BA Architecture student Susan Kudo’s Austin Sewin Club. The sewing group, started by Susan, has been awarded funding to transform the housing estate community room into a well-used base for the sewing club. 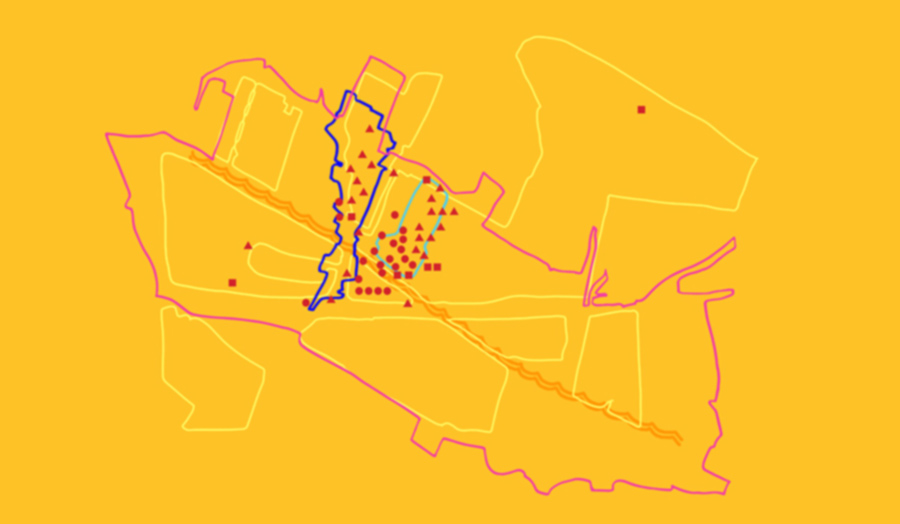