Why are so few women published in translation and why are female translators bunched in the lower reaches of the profession?

In a lively panel organised by the Centre for Research into Media, Identity and Culture (MiC) at London Metropolitan University on 21 April 2016, Sara Viscardi, a graduate of the University's Translation MA, who now runs her own arts translation company, pointed out that, while the majority of entry-level translators are women, the higher up you go in translation, the more the gender composition of translators changes.

The event, opened by London Met Vice Chancellor John Raftery and chaired by Nadia Rehab, Course Leader on the Translation MA, also scrutinised the paucity of novels by women that get translated: only 26% of English translations are of books by women.

The event celebrated the launch of Calisi Press, a publishing house dedicated to publishing books by female Italian novelists in English. It was set up by Franca Simpson, currently completing the University's Professional Writing MA (forerunner of London Met's new Creative, Digital and Professional Writing MA), who has herself translated the imprint's first book, Donatella Di Pietrantonio's novel My Mother is a River.

Franca recounted an experiment by Catherine Nichols in 2015, which showed that the manuscript of her novel was eight times more likely to be get a response from agents if she submitted it under the name of a man. The manager of the renowned Feltrinelli bookshop in Bologna, Marco Bonassi, has unabashedly admitted that he "doesn't read women".

But the causes are complex, argued Sophie Lewis, translator and Senior Editor at And Other Stories publishing house. Among them are habit, apathy and ingrained thought patterns among critics, commentators, prize-planners, prize-awarders and readers.

Writer Kamila Shamsie has challenged publishers to make a start in correcting the bias against books by women by making 2018 the year of publishing women. And Other Stories has risen to the challenge, announcing that it will only publish works by women in 2018.

Meanwhile, humour and mockery were advocated as a campaigning tactic by ex-actress Charlotte Collins who is now a translator from German. She revealed that women were better represented in images on the covers of books longlisted for the Dutch European Literature Prize than they were as longlisted authors – of whom there was just one. 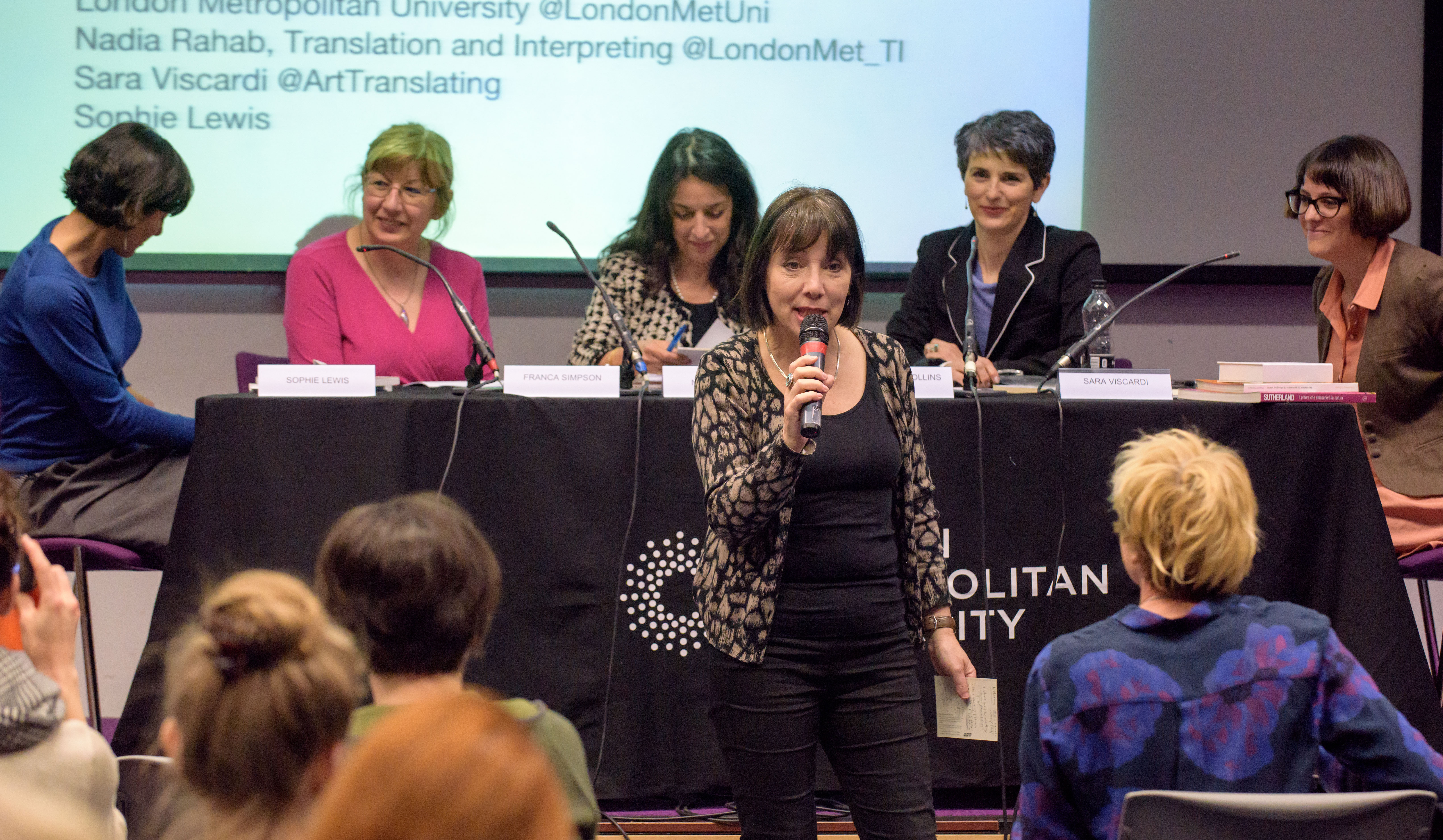