MA student Franca Simpson has channelled her love of language and entrepreneurial skills into the creation of Calisi Press, an independent publishing house dedicated to bringing female Italian writers to an English market.

Franca joined London Met as a mature student in 2012 on the MA in Professional Writing following an impressive career in advertising and finance management.

Having spent many years working as a freelance professional translator her move back into academia was prompted by the desire to start a career in literary translation.

“Registering for my MA proved to be the first step in a journey that eventually led me to setting up of Calisi Press” said Franca. “It is my dream come true”.

Calisi's first title, My Mother is a River by Donatella Di Pietrantonio will be published in November 2015 in print and digital formats.

Calisi’s publishing policy has been influenced by the growing need within the industry to focus on female authors as well as placing a parallel emphasis on the lack of promotion of foreign language literature in the UK.

More information on Calisi Press can be found on their website.

Franca will be taking part in a panel discussion, An Italian Evening, at the Folkestone Book Festival examining the diversity of Italian food, language and culture on Wednesday 25 November 2015. 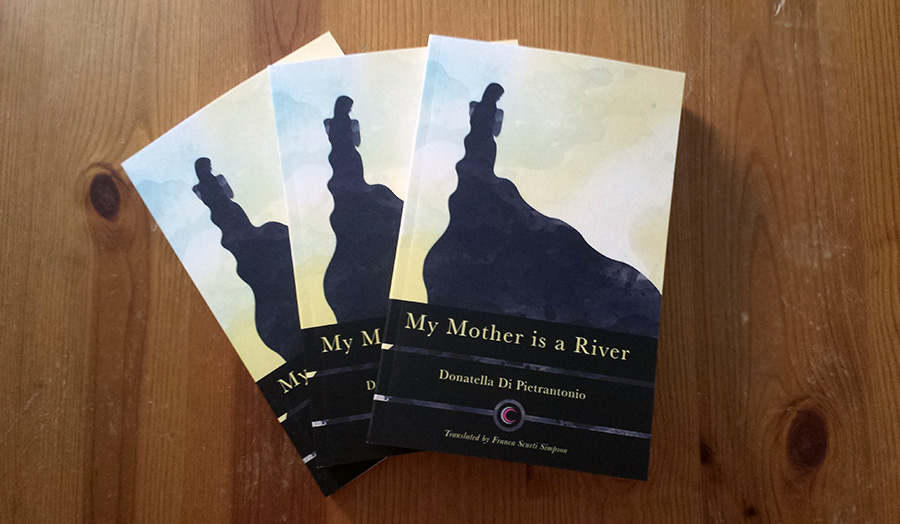