Munsur Ali Award News from the School of Art, Architecture and Design

Film Director and The Cass alumnus Munsur Ali wins award at British Bangladeshi Who's Who gala.

Cass BA film and Broadcast Production alumnus Munsur Ali, was recently honoured with an award at the prestigious British Bangladeshi Who's Who, for his 'Contribution to film and media.'

The event was attended by hundreds of business, media and political personalities. "It's an absolute pleasure and honour to receive this award, not only for the works that I am involved in but this platform identifies the success of British Bangladeshis," said Munsur. Munsur Ali, a British Bangladeshi, is the Producer / Writer / Director of Shongram, a romantic drama set during the 1971 Bangladesh Liberation Struggle, starring Anupam Kher, Asia Argento, Amaan Reza and Dilruba Yasmeen Ruhee. The film has done exceptionally well on the international platform and has been selected at the Kolkata International Film Festival and nominated for an award, where the film maker will be attending. The film is planned for release in the UK in March 2016. He recently directed a TVC with Bollywood screen icon Karishma Kapoor and is planning his new projects.

Ali is also the CEO of the Limelight Film Awards – the largest independent short film awards in the UK, for which he received a Civic Award and was also honoured at the houses of parliament on the ‘British Bangladeshi Power and Inspiration’ 100 list.

He has also successfully launched the London Bengali Film Festival, which is a celebration of Bengali films from or about the Bengali Diaspora, set to take place in February in London, with The Cass, London Metropolitan University as Media Partner.

Munsur has continued to support The Cass as a critic and guest speaker and is one of several recent award-winning film makers who studied at The Cass including Jesse Quinones and Destiny Ekaragha. 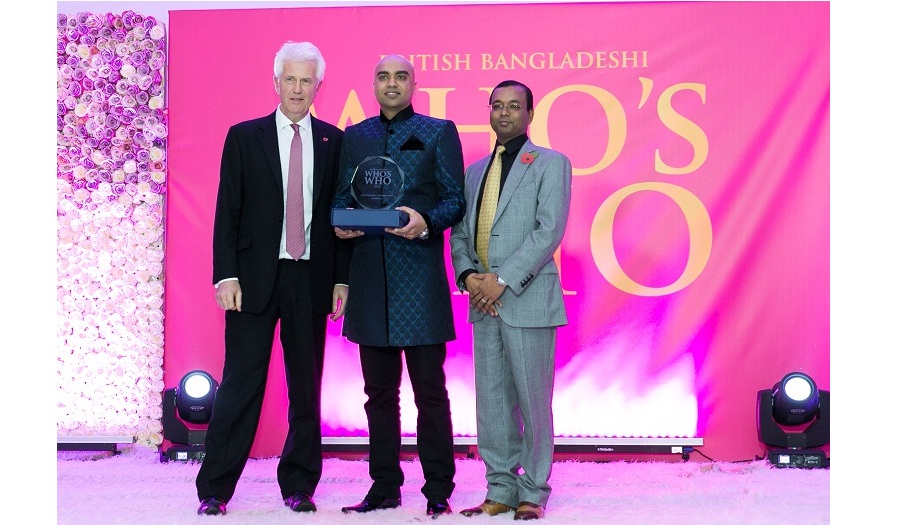