Looking to take fitness classes or start a new exercise routine? Our fitness facilities include a variety of classes at the lowest fees for our students. London Met has a modern gym at our Holloway campus with state-of-the-art cardiovascular equipment, a full-sized basketball court complete with scoreboard, and a dance and fitness studio. 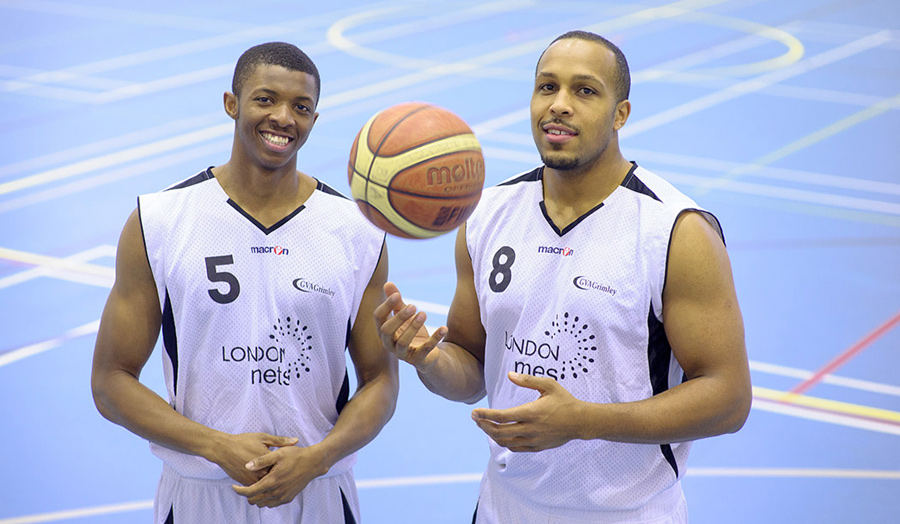 "Setting up the Futsal team and playing the first game ever at the University is probably the highlight of my time at London Met so far." Isaac, founder of the London Met Futsal team

"When I first came to London Met I really wanted to play rugby but unfortunately there was no women’s team so I started searching for a team outside the Uni… I then spoke to the SU’s Sport and Activities Development Coordinator, Danny, and he suggested I start a team. He helped me get started. Now we have an active team and compete against other universities.” Barbara, women’s rugby 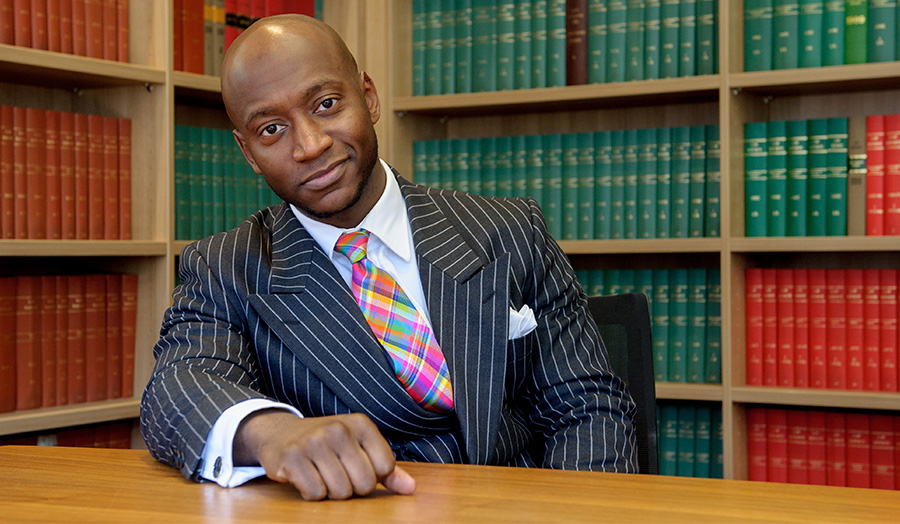 A community for change

Here at London Met we support our students to be the very best they can. Our students, staff and graduates are reformers, game-changers, lifesavers and more; impacting the world of science, pushing creative boundaries and campaigning against social injustices. Read on to find out more. 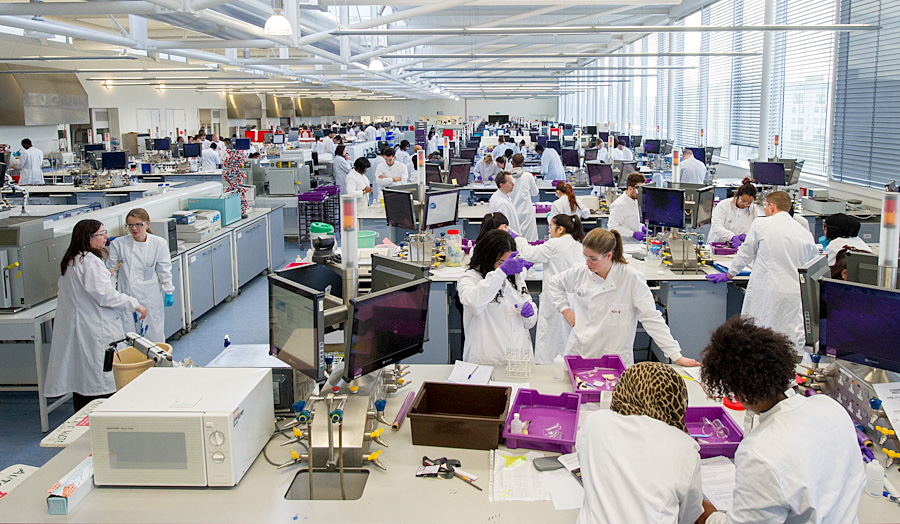 We invest in our students by creating state-of-the-art teaching, social and professional spaces. 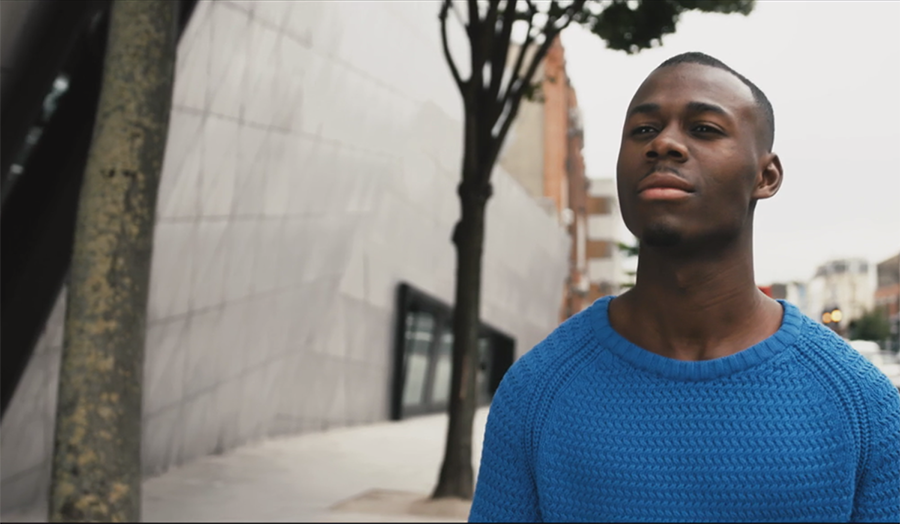 There is only so much you can learn about life at London Met by reading about it. These films give a taste of the student experience and the benefits of studying with us. 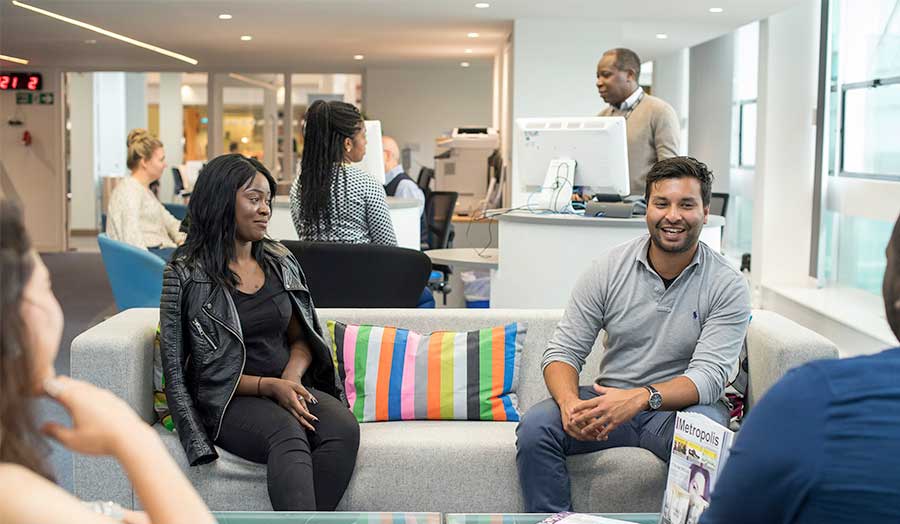 Help and support for our students

Support services including disabilities and dyslexia, counselling, sport and recreation and Students' Union. 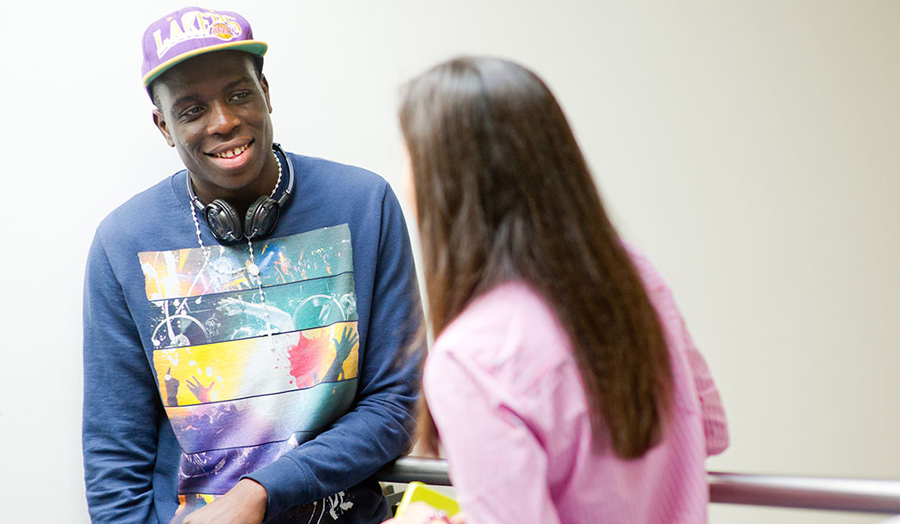 There are many ways to get involved with university life at London Met. After all, it’s not all about studying and exams.