“...I’m aware that general audiences – consumers, movie-goers, administrators – tend to assume that artists can’t teach scientists how to do their business. At best, an artist is seen as a kind of household angel, a well-to-do mother in Victorian England, providing spiritual guidance, emotional support and inspiration, but living apart from the world where things of practical import get done.

I rather think that the art part of human nature is the smart part. Without creativity, without associative thinking that can leap from one fact to another odd fact like a dreamer, no new ideas would come into being, no new questions asked or answered…”

In a way, art can attune us to stuff’s agency. The life of a thing (any thing – an enzyme, a fragment of plastic rubbish, a puddle, a mountain) is always switched-on for light, colour, time, particles, forces and energy – a physical life of stuff, whose character may not be organic, but vital nevertheless.  And the reworked things artists then make from these materials have their own curious human charge, too – a mix of intention, the hand-made, interpretation, fiction, history, serendipity and desire. Attending to the vibrancy of things in a common materiality helps artists and their audience understand a much wider distribution of actors in the network we call our world. We get to map things to a broader context, allowing us to reformulate the political subject and its interests in a much-expanded ecology. Animals get rights. Stones have force. Landscapes get to think. So let’s turn in this studio to what we make things from, talk about their life and see what we can exhibit as a result.

Level 5 (and Level 6, if they wish to) will participate in a show Material Thrum in December. This will centre around the nineteenth century French idea of animisme – animating material. Where inorganic material meets, transects and traverses the human. Ambitious!

We shall seminar a series of texts about materiality and ask students to test the ideas arising each week for four weeks. We shall ask students to investigate process art and materiality at different sites in London including the Thames foreshore, Hackney Marshes, a stoneyard and an archaeological dig. We shall also assemble a series of different materials. And hybridize, cross, mix and force relationships in time and space. We’ll consider plastiglomerates as material – an indication that Earth has entered a new geological era referred to as the Anthropocene epoch – the period of time wherein humans began to leave significant and lasting impacts on the planet’s landscape and atmosphere. 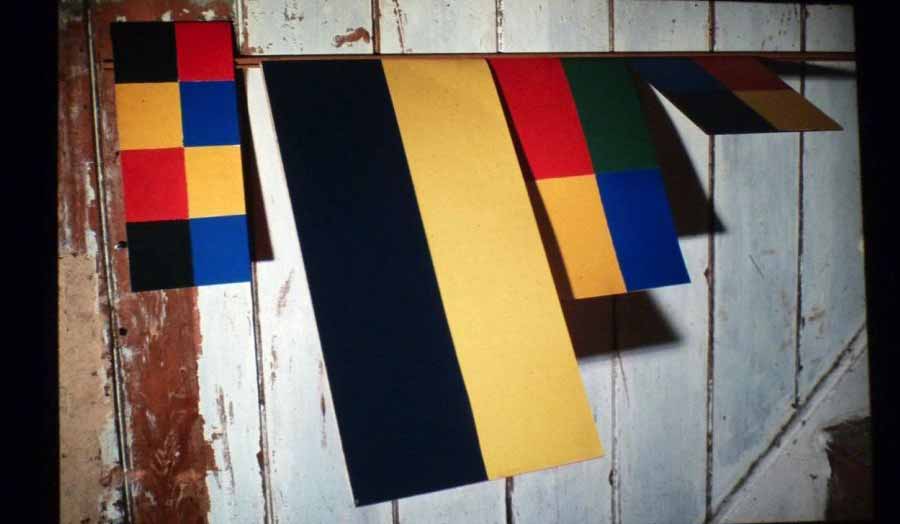 This studio is about painting and sculpture. The painter Ad Reinhardt once famously quipped that “sculpture is something you bump into when you back up to look at a painting”. Those were the days when medium-specificity counted. These days, another art medium isn’t really a nuisance like this anymore. So what is painting, now exactly? And what is sculpture now, too? We shall question new tendencies in painting and sculpture and discover and research what we mean by these categories. 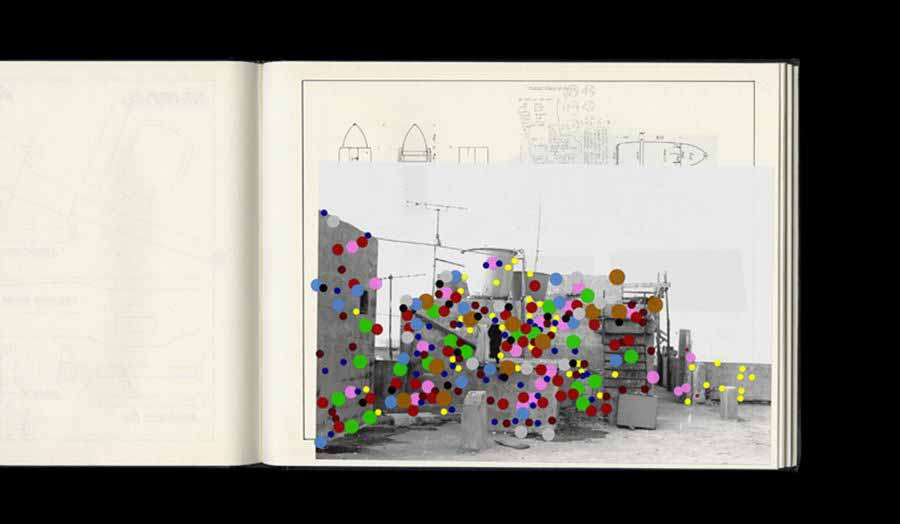 This studio explores the archive – the means by which historical knowledge and forms of remembrance are accumulated, stored and recovered – through the ways that it has been explored, subverted and deconstructed by artists from the early 20th century to the present. Increasingly, progressive commercial photography agents work with photographers and artists whose practice is at home in the gallery as it is in the applied sector. This studio aims directly at that growing elision, too – building on the ideas of affect and the encountered sign. Presenting the photographer’s role as both artist, storyteller and witness of our times, this studio explores the construction of photographic narratives that reflect changes in and challenges to our society. In this studio, photography can be a tool to protest stereotypes, a method of testimony to events, a practice to construct fantasies or a way to engage with media trends.