Migration is one of the great facts of human society. Its contribution to the making of the modern world cannot be overstated. While historical writing in settler societies such as the USA and Canada has emerged over a long time period, European nations with rich migration histories, such as the UK, France and Germany, have more latterly recognised the centrality of population movements. There is great scholarly interest in the field and that will grow now as legacies of imperialism become much more directly entangled with the lives of immigrants in the countries they have settled.

This therefore seems an opportune time to establish a Migration History Seminar in London.

We'll organise eight seminars per year here at London Met. The scope for papers is infinite given the numbers of people already working in this area as well as the potential future research, as migration increasingly moves into the mainstream of historical study. Speakers will address all of the areas associated with migration: the process of movement itself; statutory regulation of immigration and emigration; the settlement patterns and social and economic activity in the new environment; the patterns of new identity; interaction with already established populations, whether positive or negative; and the impact of new arrivals. The geographical scope is global both in terms of the societies which send people abroad and those which receive newcomers, although many papers may have a British focus due to the fact that most of those working in this area in Britain tend to focus upon the country, we have invited scholars working in diverse settings and will make this a driver of our programme.

The convenors consist of a combination of established scholars and academics at an earlier stage of their careers who have, however, already made significant contributions to the field. Although the five convenors all have British interests, collectively they also have worked on all parts of the world and therefore have the expertise and networks to make this a vibrant seminar of great value, in particular, to doctoral students.

Check the archive and upcoming events 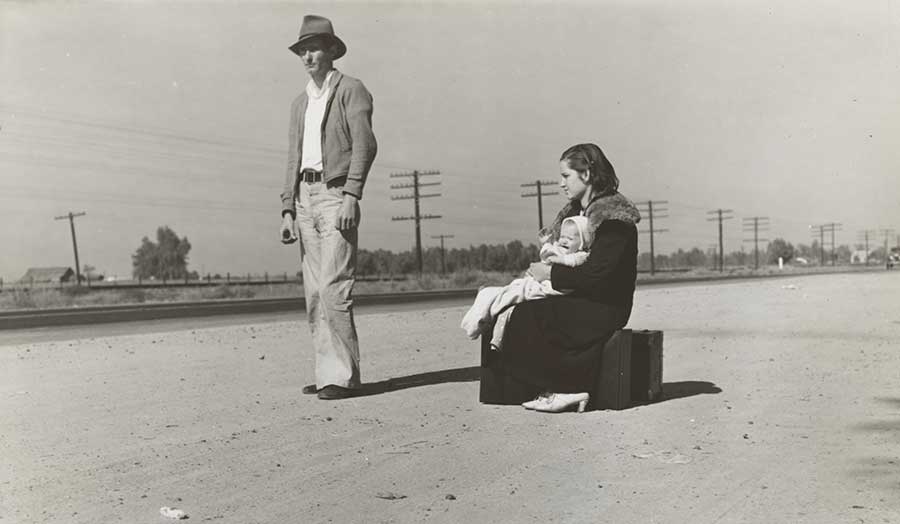 This event is co-hosted by the Global Diversities and Inequalities Research Centre.

The seminars are taking place online on Zoom.

To book your ticket, please go to the Migration History Seminar Eventbrite.

Check the archive and upcoming events 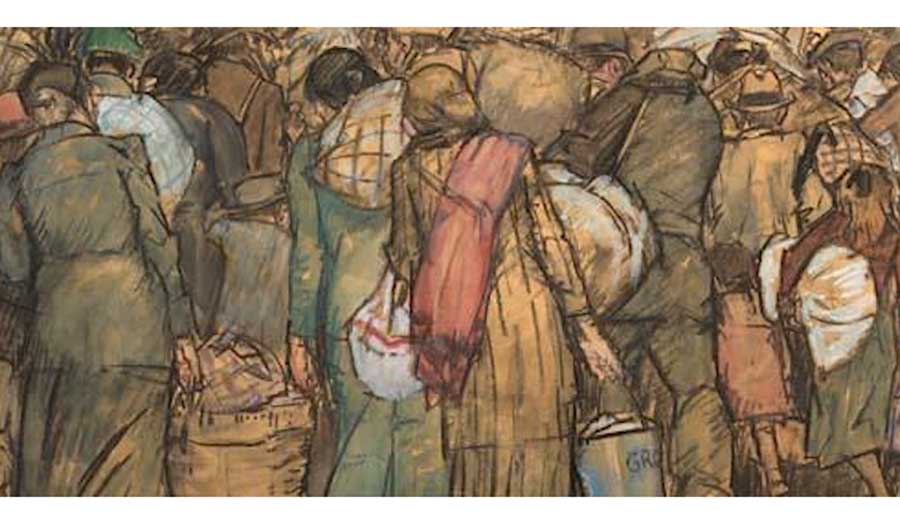 A look at many shades of the migration history.

Discussing past and present.