AAD Books: The Handbook on the Reception of Classical Architecture The Centre for Urban and Built Ecologies

The Routledge Handbook on the Reception of Classical Architecture

The event will discuss The Routledge Handbook on the Reception of Classical Architecture, edited by Nicholas Temple, Andrzej Piotrowski and Juan Manuel Heredia (Routledge, 2020).

The Routledge Handbook on the Reception of Classical Architecture is the first comprehensive study of the reception of classical architecture in different regions of the world. Exploring the impact of colonialism, trade, slavery, religious missions, political ideology and intellectual and artistic exchange, the authors demonstrate how classical principles and ideas were disseminated and received across the globe. By addressing a number of contentious or unresolved issues highlighted in some historical surveys of architecture, the volume questions long-held assumptions about the notion of a universally accepted ‘classical tradition’ and its broadly Euro-centric perspective.

Harry Charrington is Head of the School of Architecture and Cities at the University of Westminster. He studied architecture at the University of Cambridge and was awarded his PhD at the LSE (London School of Economics and Political Science). He worked for Alvar Aalto & Co. and later practiced in Newcastle and Helsinki specialising in social housing and adaptive reuse. He taught at the Universities of Newcastle, UWE Bristol and Bath in the UK, and Helsinki and Aalto Universities and Vaasa Institute of Technology in Finland. His research focuses on the histories of modernism and on design practice. These include the exhibition Alvar Aalto: Process & Culture (RIBA Heinz), and his book Alvar Aalto: the Mark of the Hand (2011), co-authored with Vezio Nava, which won the 2012 RIBA President’s Medal for Research.

Christian Frost is Head of Architecture at the School of Art, Architecture and Design of London Met. Christian qualified as an architect in 1990 following his studies at the University of Cambridge. He worked in practice before becoming a full-time academic in 2001, when he began to research the history of the foundation of Salisbury which resulted in the publication of Time, Space and Order: The Making of Medieval Salisbury (Peter Lang, 2009). Before joining London Met, he was Professor of Architecture at the Birmingham School of Architecture. He organised the 14th Annual International Conference of the Architectural Humanities Research Association entitled Architecture, Festival and the City and delivered a keynote at its follow-up conference for EURAU in 2021.

Renée Tobe is a Reader in Architecture and Head of History and Theory at University of East London and was Paul Mellon Research Fellow at the British School at Rome. Her publications include Film, Architecture and Spatial Imagination (Routledge, 2017). She began as a practicing architect and maintains a connection to the practice of Architecture. While her earlier research investigates how we perceive, imagine, and visualise the solidity of architecture whether in the fluidity of film, or through the merest suggestion of form, her current work moves out of the ‘room’, the ‘home’ and the ‘house’ into the city, looking at how we occupy cities, and the diversity of the cities we construct for ourselves. Political, social, and economic structures form part of this debate.

Beatrice De Carli is a Reader in Urbanism at the School of Art, Architecture and Design of London Met and Deputy Director of the Centre for Urban and Built Ecologies (CUBE). 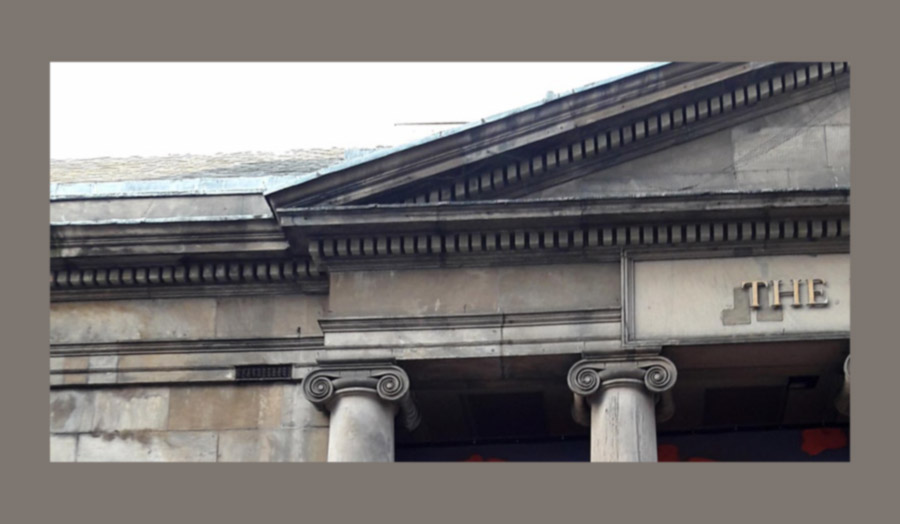