Nicholas Temple is a Senior Professor of Architectural History at the School of Art, Architecture and Design. He is also the Director of the Centre for Urban and Built Ecologies (CUBE) 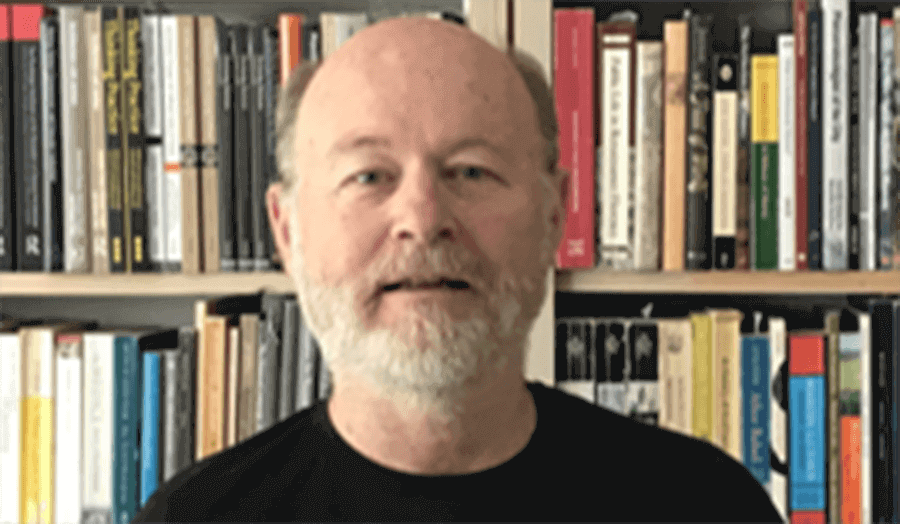 Professor Temple was a Rome Scholar in Architecture at the British School at Rome, a Paul Mellon Rome Fellow, Bogliasco Architecture Fellow and has collaborated on research projects on the history and theory of architecture and urbanism in Europe and China. His most recent research is a British Academy funded project with Professor Cecilia Panti on Lorenzo Ghiberti's 3rd Commentary. He was shortlisted for the International CICA Bruno Zevi Book Award in 2014 for his book Renovatio Urbis: Architecture, Urbanism and Ceremony in the Rome of Julius II (Routledge, 2011), and was nominated for the Alice Davis Hitchcock Medallion 2020 (Architecture and the Language Debate: Artistic and Linguistic Exchanges in Early Modern Italy, Routledge, 2020) and the Colvin Prize 2020 (The Routledge Handbook on the Reception of Classical Architecture, edited by Nicholas Temple, Andrzej Piotrowski and Juan Manuel Heredia, Routledge 2019).

As chief editor of the Routledge Research in Architectural History series and co-editor of the Journal of Architecture, Professor Temple has been an invited and keynote speaker at conferences, symposia and public lectures in Europe, China, Australia, Russia and the USA.

As Director of the Centre for Urban and Built Ecologies (CUBE), Professor Temple's research interests span the history and theory of architecture and the city, mainly in Europe and China, with specific focus on relationships between culture, architecture, ritual and topography.

Through a broadly hermeneutical and phenomenological approach to history and the contemporary world, Temple's research strives to understand the role that architecture plays in defining our sense of order and place. He has published extensively on aspects of Renaissance and Early Modern Italy (Rome and Florence), Italian Fascism, Medieval architecture and iconography, the space of justice, Renaissance Humanism, theories of perspective, architectural drawing and globalisation.

A key concern in all his research is communicating similarities and differences between architectural traditions of the past and contemporary perspectives. More recently, Temple has focused on the vexed question of the meaning of nature as both a historic and contemporary issue, specifically in the context of the new climate 'regime'.

Professor Temple supervises PhD students, teaches on the undergraduate dissertation programme and has taught history, theory and design at undergraduate and postgraduate levels.