Mathematicians in the group have been undertaking high quality research in mathematics since the 1980s. The present members of this group have published a number of research papers in prestigious international mathematical journals in the last four years. As well as pursuing individual projects, they have enjoyed and benefited from collaboration with colleagues and users in the UK and abroad.

The members of this mathematics group have been peer review assessors of articles submitted to leading mathematical journals such as:

They are also members of Editorial Boards of the Eurasian Mathematical Journal and the Journal of Mathematical Research and Applications. They were invited to give lectures at various mathematical conferences and have also given talks at many British universities and abroad.

The work in this area is concentrated on the development of the general approach, allowing you to apply the tools and the results of the lattice theory to various aspects of operator theory, the theory of Banach algebras and to the structural analysis of C*-algebras. The methods developed by the members of the team shed new light on the structure of Banach and C*-algebras and use a number of important results obtained by other mathematicians who work in this area of research. In particular, the team is trying to characterise the structure of:

Group representations and the theory of operator Lipschitz functions

The team is also involved in intensive investigation of the structure of Lp-spaces of operators from Schatten ideals and obtain analogues of Clarkson-McCarthy inequalities for these spaces. This work requires development of various important analytical tools which allow to make sharp estimations for a number of inequalities for Schatten class operators.

Our work in this area involves theoretical analysis on various behaviour of solutions of some class of differential equations, with or without delays. This includes existence of a fixed point, local and global stability of a fixed point, a fixed point as a global attractor or a global repellor restricted to a certain manifold, vanishing components, periodic solutions, bifurcation, oscillation, limit cycles, and behaviour near limit cycles.

In theoretic biology, many population dynamics are modelled mathematically by dynamical systems (discrete or continuous). Thus, effective investigation of species evolution relies on our knowledge about the solution behaviour of the model. Our research in this area is mainly on qualitative and asymptotic behaviour of some type of biological models, eg Lotka-Volterra and Kolmogorov systems, in response to prediction for long-term future of the species coexistence or extinction. 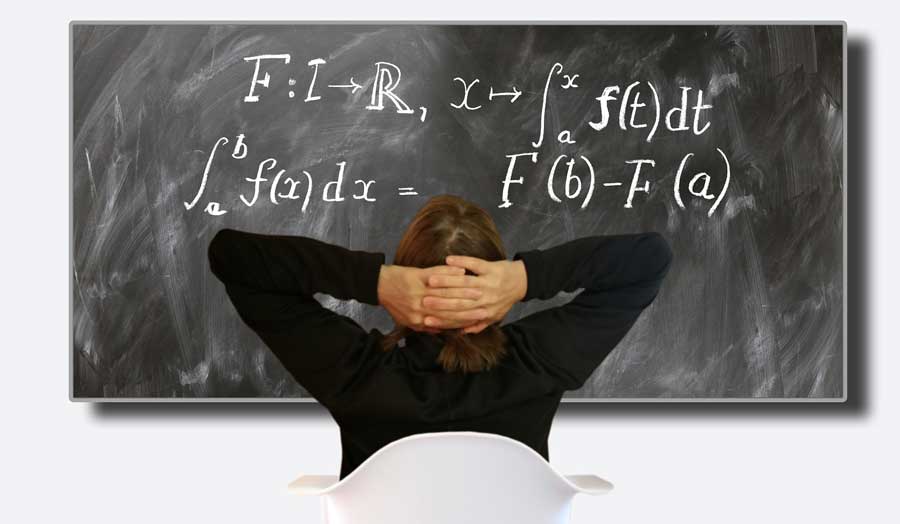