Research in the mathematical sciences at London Met is mainly conducted in the areas of statistics and pure mathematics. This research is carried out within StORM, the Statistics, Operational Research and Mathematics Research Centre, (established in 1992 after success in the RAE 1992). StORM currently has four research-active members of staff and complements the extensive teaching programme of the Mathematical Sciences Group. During the last few years we had five PhD completions.

We have established an excellent research reputation within the UK and abroad and over the years have attracted research visitors from Spain, Brazil, Italy, Russia, Ukraine, Greece, Holland, Australia, Azerbaijan, Slovenia, Australia and Japan.

The statisticians within the group have a long record of research in statistical modelling and software development, the latter initially on behalf of the Royal Statistical Society. The team has developed what is now one of the most widely used statistical modelling techniques in the world, namely Generalised Additive Models for Location, Scale and Shape (GAMLSS).

In 2014 the team’s GAMLSS paper was one of the most downloaded papers of the Royal Statistical Society’s publications, with over 500 citations to date. The GAMLSS methodology was adopted by the Department of Nutrition for Health and Development of the World Health Organization (WHO) for the construction of the worldwide standard growth (centile) curves for children. More generally, GAMLSS models have been used in many different scientific fields such as actuarial science, biology, biosciences, energy economics, genomics, finance, fisheries, food consumption, growth curves estimation, marine research, medicine, meteorology, rainfall, vaccines, etc.

Short courses in GAMLSS have been given around the world, including Argentina, Australia, Brazil, Greece, Holland, Italy and in the UK such as to the Bank of England. The team regularly give invited lectures at international conferences. GAMLSS receives an average of over 30 worldwide hits per day through its dedicated website. 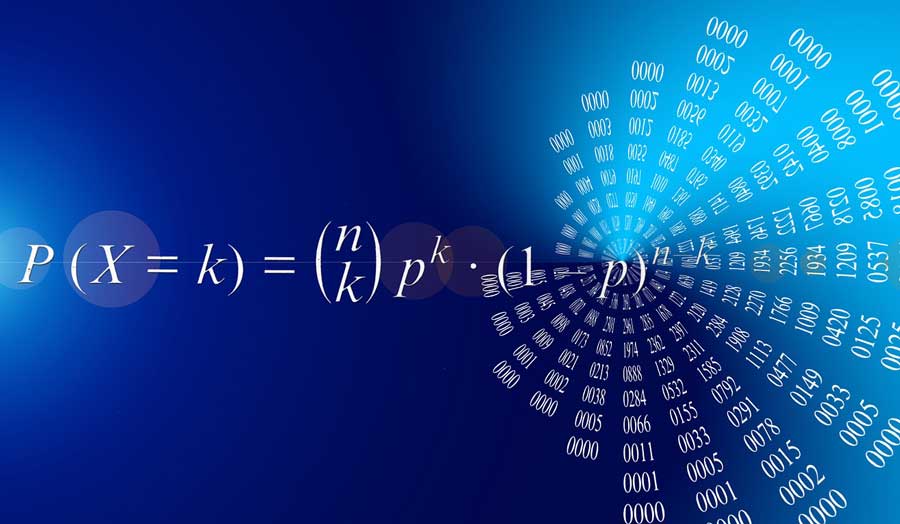 Events for the Statistics, Operational Research and Mathematics Research Centre 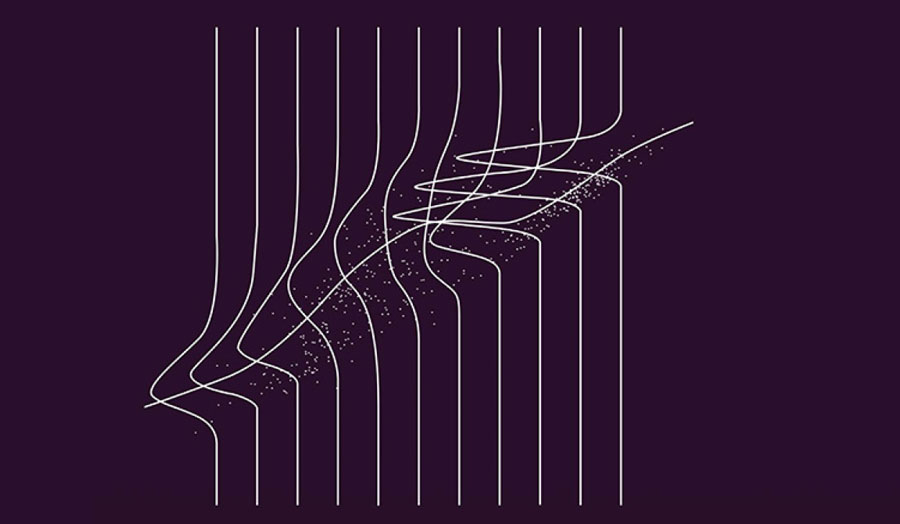 The highly-commended book, 'Flexible Regression and Smoothing,' aims to help readers understand how to learn from data encountered in many fields. 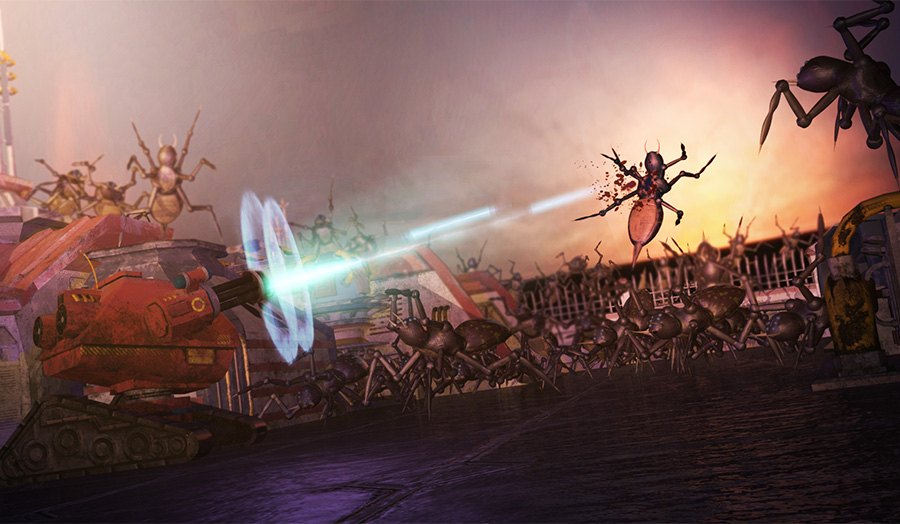 The School of Computing and Digital Media's Summer Show will be held on 6 - 7 June in the world famous Graduate Centre. Events to celebrate the School will take place from 6 - 14 June.