The activities of the Media, Culture and Creative Technologies Research Group have led to the production of a range of academic papers, as well as engagement with communities beyond the University and academia via workshops, conferences, films, online exhibitions and apps.

The extraordinary popularity of the Radio Garden website receiving millions of hits to gain access to live radio streams from stations across the world attracted the interest of UNESCO’s World Radio Day Team, the BBC and the British Library. Since the 2016 launch Lewis and Mitchell have carried out small scale impact workshops in the North East and London, exploring the website with school students, seniors and refugee and migrant organisations.

Lewis’s article, '“A claim to be heard”: voices of ordinary people in BBC radio features' in the Revue Française de Civilisation Britannique (RFCB), will be read by thousands of candidates for the French agrégation exam, the major national competition for recruitment of seniors teachers in high schools, because this issue of the RFCB is devoted to BBC history, a subject included in the agrégation programme for the first time this year.

Lost Trades of Islington interview recordings have been used to inspire poetry and art workshops with older people and to produce a series of exhibitions. Follow-up interviews are planned to assess the impact of the project and to develop further work.

Musical MC2 has led to workshops, publications and the on-going development of a database. 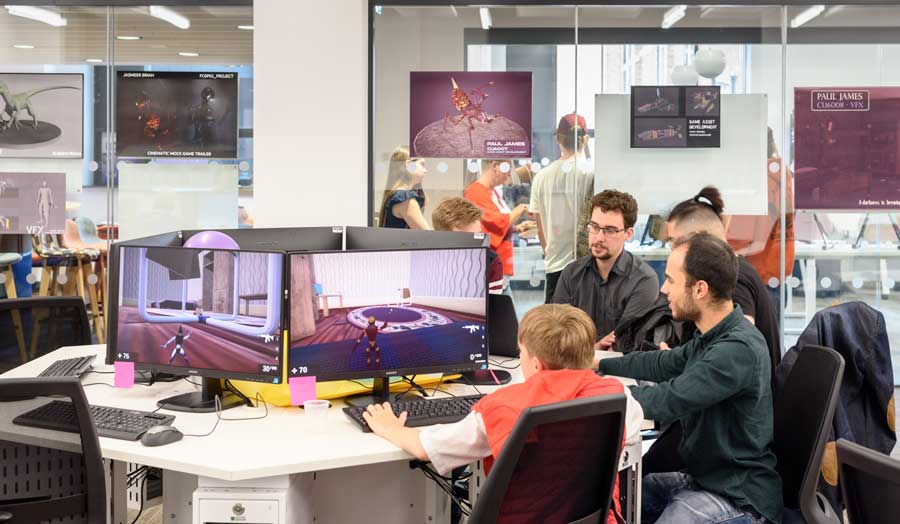 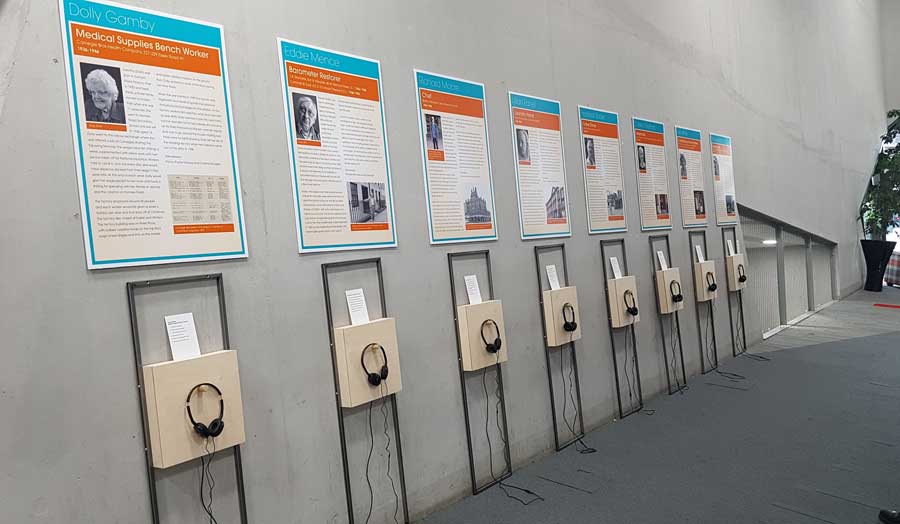 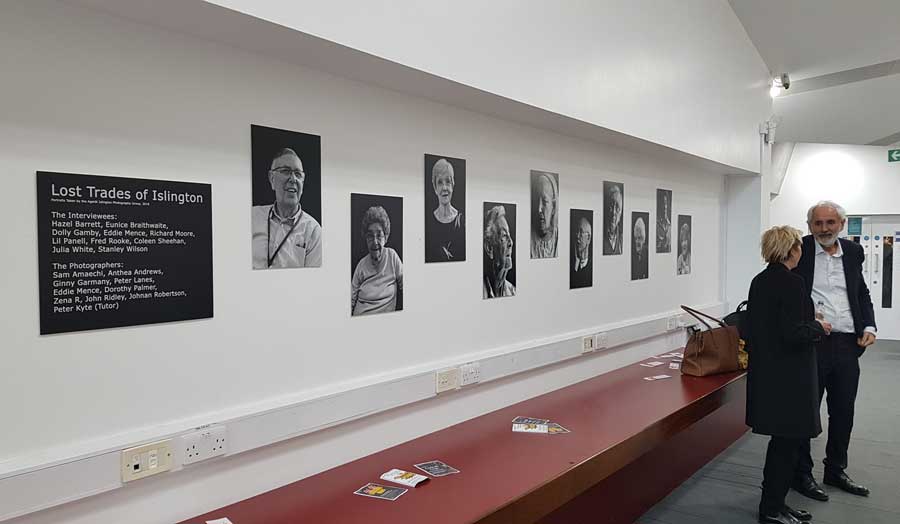 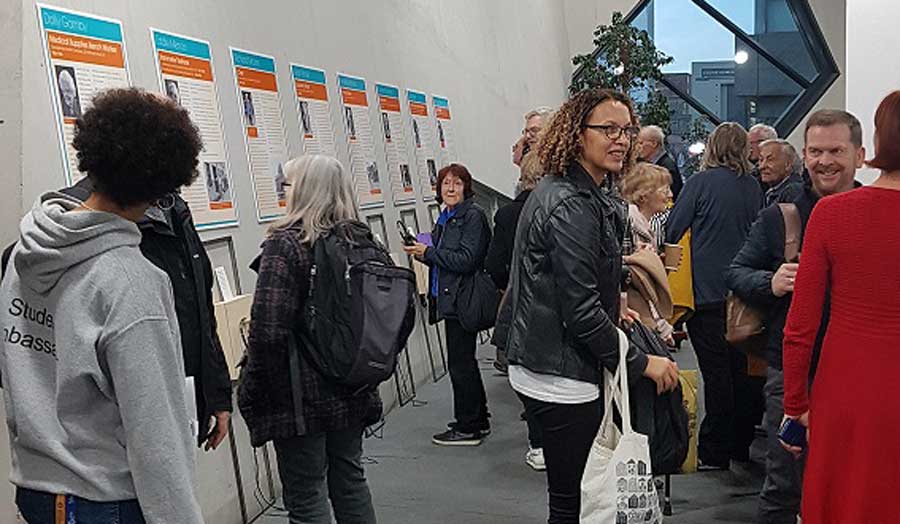