The climate crisis and gender inequality: an intimate relationship, on 10 June 2021

We’ve destroyed the planet, insist major public figures like David Attenborough. But who, asks Professor Anne Karpf, is this ‘we’? We aren’t all equally to blame.

In her new book, How Women Can Save the Planet (Hurst, 2021), she argues, instead, that the climate emergency is literally ‘man-made’: that women, especially women of colour, experience the greatest harm from a crisis that they’ve done least to create, and yet responsibility is all too often deflected from the climate guilty – primarily white men in the global North – onto women in the global South.

Meanwhile, although social media and the streets are bursting with female climate campaigners, at the top table where climate policy is thrashed out, women are shockingly missing.

Gathering overwhelming evidence, Karpf shows how the climate crisis is driven by gender inequality and that gender equality offers a solution. She’s interviewed climate activists, aged 16 to 70, around the world, two of whom join her for this launch event.

Professor Anne Karpf is a sociologist and award-winning journalist, whose books have been translated into thirteen languages. Co-founder of the university’s Centre for Life Writing and Oral History (CLiOH), she is Professor of Life Writing and Culture in the School of Art, Architecture and Design.

Aneesa Khan is a 25-year-old, Indian-born climate campaigner working for Oil Change International, an advocacy organisation exposing the true costs of fossil fuels. She specialises in telling stories of environmental inequality and injustice through graphic design.

Scarlett Westbrook is a 16-year-old climate activist who was involved in starting the UK Student Climate Network and helped set up Teach the Future, a student-led campaign to decarbonise the education sector and establish climate justice education. 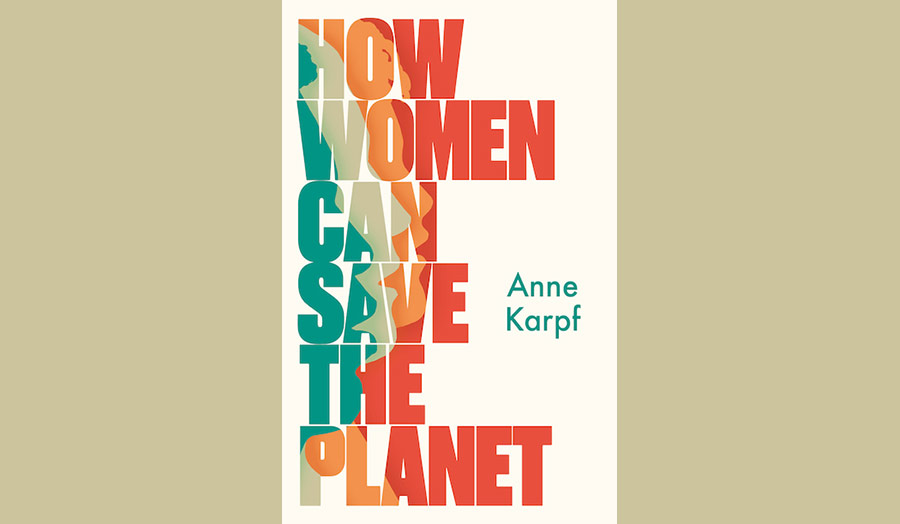 Image: The cover of the new book by Anne Karpf, How Women Can Save the Planet

The climate crisis and gender inequality: an intimate relationship