Le Seppie was born as a non-profit cultural association with its headquarters in Amantea (CS), Calabria, South of Italy. Its purpose is to promote cultural activities, strengthen the social growth in Calabria and offer the community a better chance to develop their skills, competences and knowledge.

The association intends to increase social cohesion in an area in which there are various circumstances typical of today's society. The recent immigration flows that are taking place between Africa and Europe, and the slow economic and social decline of rural and internal European areas are these typical circumstances that Le Seppie considers as positive resources rather than problems.

These initiatives aim to deepen the values of equality among citizens, collaboration, integration and social inclusion through research, study, training and exchange. Linking stakeholders is key to the success of such a system. Its work emphasises creating new links between unconnected stakeholders who are already inclined to improve their area but who require a network in order to create stronger opportunities.

A lot of Le Seppie’s work revolves around culture and contributes to bringing people together in a locally fragmented community and adding liveability and cohesion to the city.

Le Seppie was formed by Rita Elvira Adamo and Florian Siegel, a student and a graduate at London Metropolitan University. They founded a Lab in Amantea in August 2017 with the support of local authorities and the clothing brand Carhartt, and they are part of an on-going research project in London Met's School of Architecture. Their work, exclusively executed on a voluntary basis, has got the young association a lot of attention, allowing them to present their work at the Venice Biennale in September 2016, at Spazio Murat in Bari as panel member for a series of events in March 2017 and an exhibition at the Forum Factory in Berlin in September 2017.

Orizzontale are an architects’ collective based in Rome. Their work crosses architecture, urbanism, public art, and DIY practice. Orizzontale since 2010 have been promoting projects of common relational spaces, giving form to both dismissed and unseen images of the city. These projects have represented the ground for experimenting with new kinds of collaborative interactions between city dwellers and urban commons, as well as occasions to test the boundaries of the architectural creation process.

Public space is the background of our daily life and the framework of our professional research. Both the progressive disappearance of communities from the collective spaces of the city and contemporary society that is always changing in both form and needs, prompted us to start a research project on contemporary public space.

Mobility, flexibility, transiency and globalisation are elements of contemporary society that are reflected in public spaces that no longer meet the real and immediate needs of the community.

Our goal is to respond to new social needs through experimentation in public space. We try to optimise the resources available and to create a synergy between different types of urban waste: waste materials, residual spaces and forgotten or uncommon uses. Public acts, minimum infrastructures, DIY workshops are the tools we use to intervene in reactivating common spaces.

Drinks and snacks will be provided – we hope to see you all there! 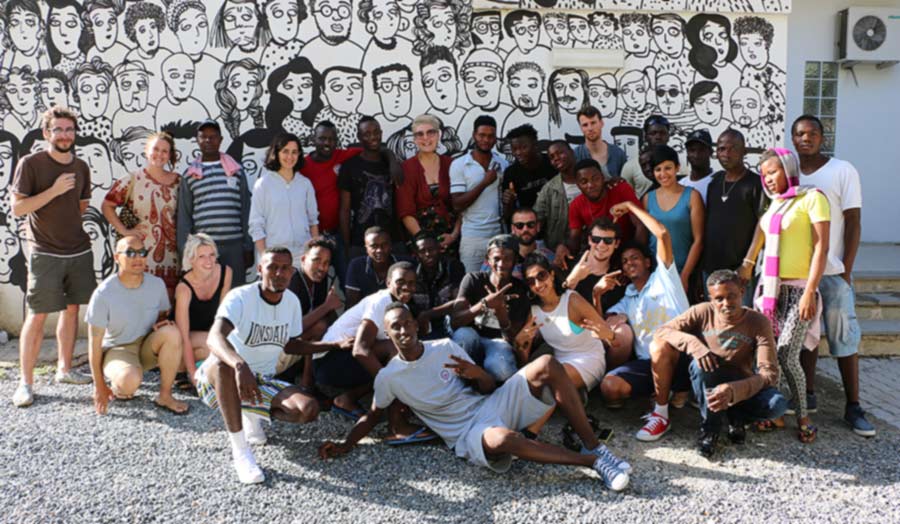 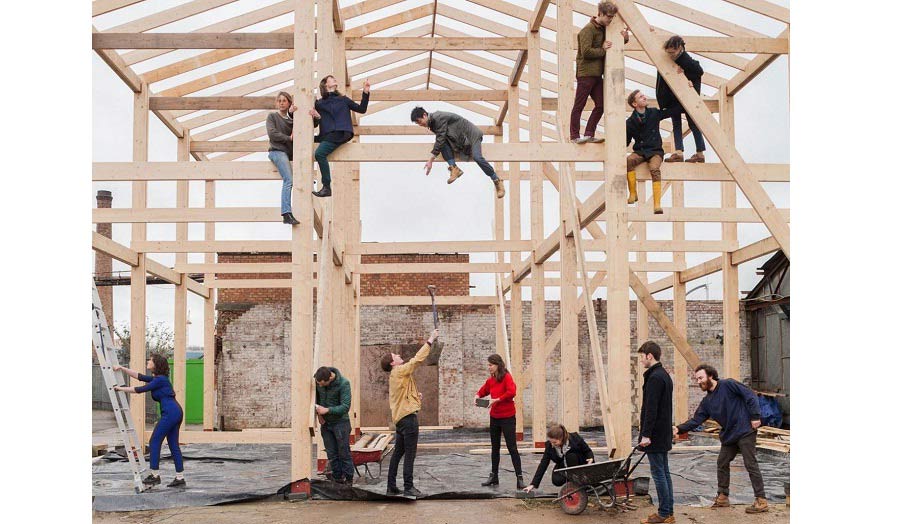 A talk by Assemble + RARA, as part of the Who Cares? talks. 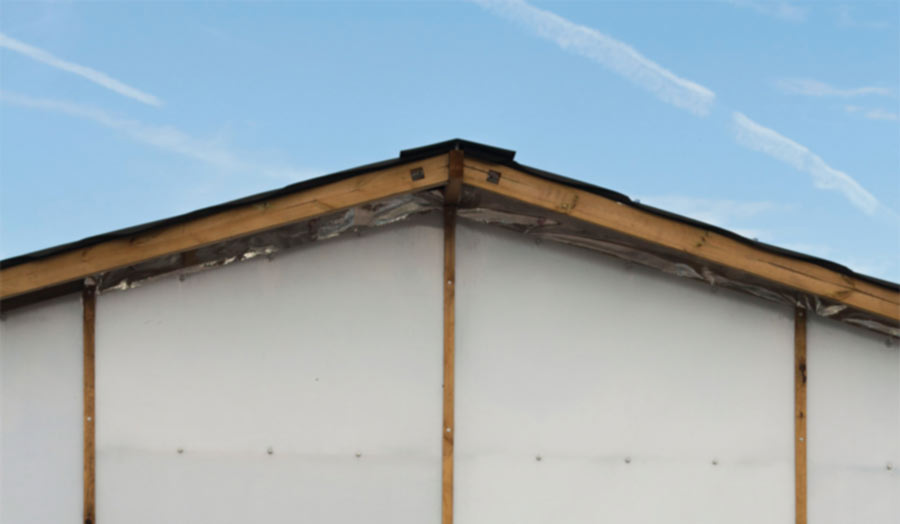 A talk by Tak Tak Tak and Khora, as part of the Who Cares? talks. 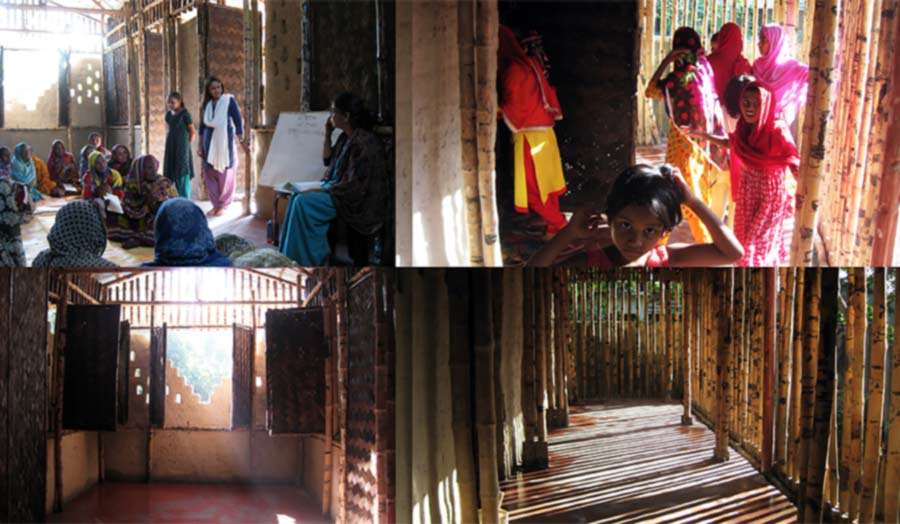 A talk by Tumpa Husna Yasmin Fellows and Studio Nuumi, as part of the Who Cares? talks.

A talk by Orizzontale and Le Seppie, as part of the Who Cares? talks. 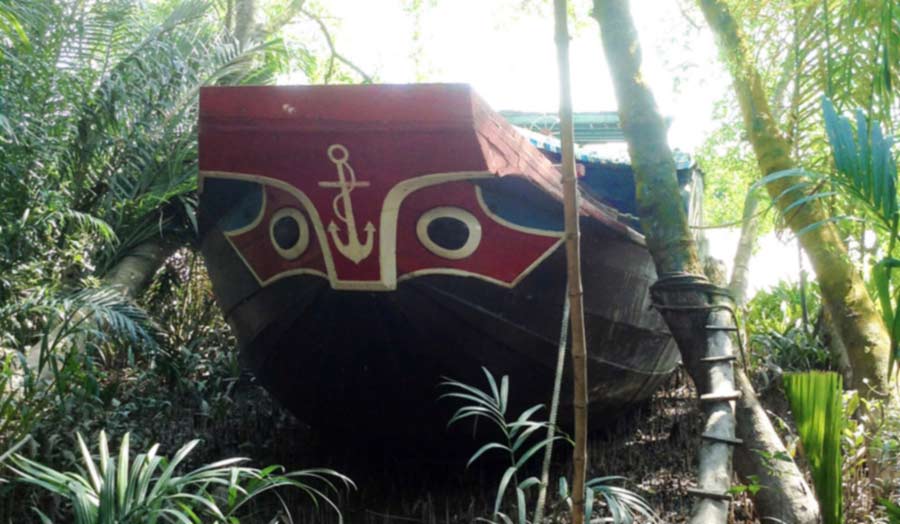 A talk by Remi.C.T and Vicky Cave, as part of the Who Cares? talks. 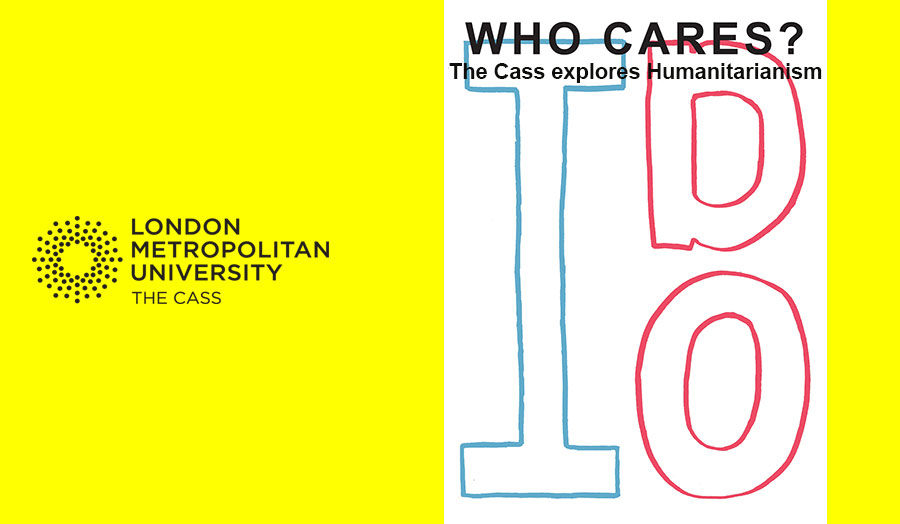 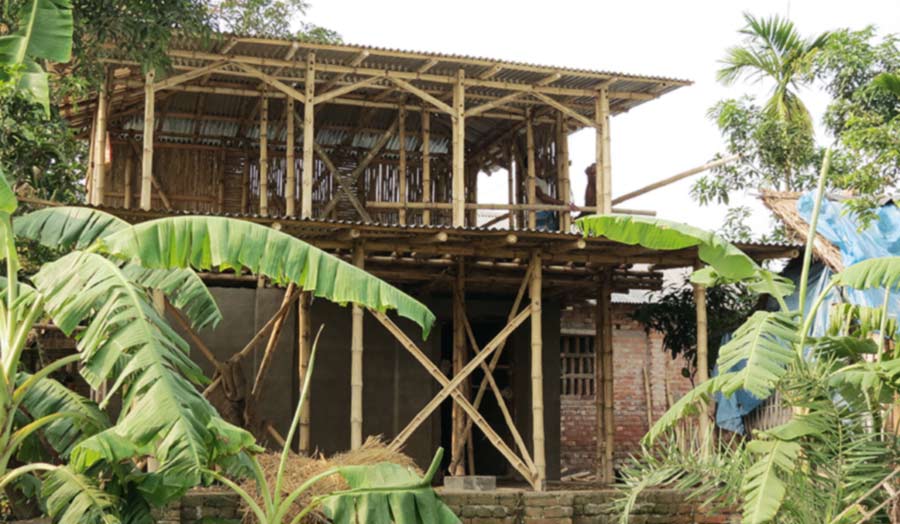 A talk by Design Affects and Azuko, as part of the Who Cares? talks. 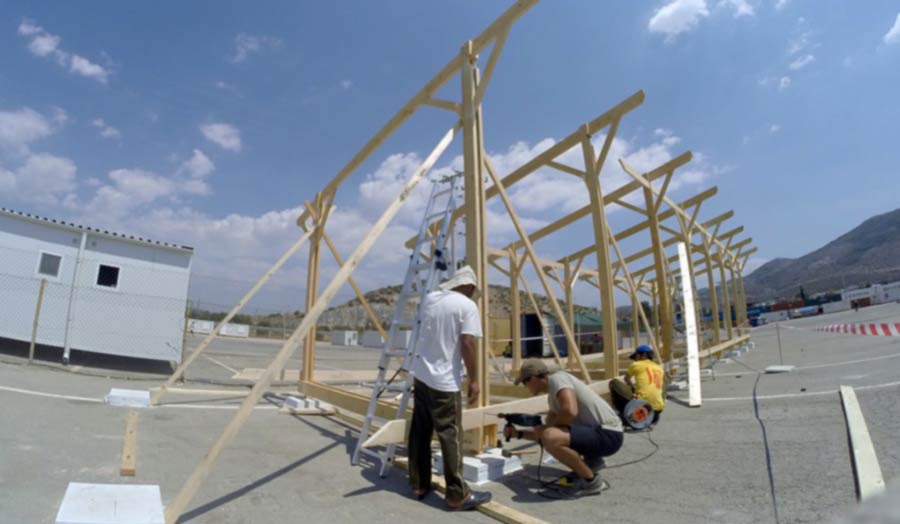 Sam Mitchell and Here There Architecture

A talk by Sam Mitchell and Here There Architecture, as part of the Who Cares? talks.