Felicity Hammond's To Soften the Massing

For the third show commissioned by onepointfiveone at Window Space, Felicity Hammond presents a site-specific installation which uses fragmented language taken from the developer’s plans for Central House. Their designs have not yet been released, just curious suggestions such as to soften the massing, to activate the frontages, and to articulate the façade can be found in their plans for the soon to be unoccupied Central House.

Through adopting this text, whilst considering the recent politically charged environment within the building itself, this work intends to understand the active language used both in protest and advertising, taking on the histories that are embedded in workplace demonstrations, whilst looking forward to the way that educational institutions continue to be active participants in the narrative of urban regeneration.

Using the images that are ubiquitous in the advertising for new developments of this kind, To Soften the Massing considers the future architectural qualities of the site, the surfaces that are at play on the façade of the building, the failure of the protest, and the hierarchies within art, education and city planning.

Felicity Hammond received a master's degree from the Royal College of Art in 2014, and is currently undertaking a TECHNE funded PhD at Kingston University. She has been a finalist and nominee for numerous awards including Foam Talent (2016), British Journal of Photography’s International Photography Award (winner – 2016) and Saatchi New Sensations (2014). Her work has been exhibited widely and most recently at Space in Between, London 2016; VITRINE, London 2016; Tate Modern in collaboration with Self Publish Be Happy, London 2016; Somerset House for Photo London with The Photographer’s Gallery, London 2016; and Saatchi Gallery, London 2015. 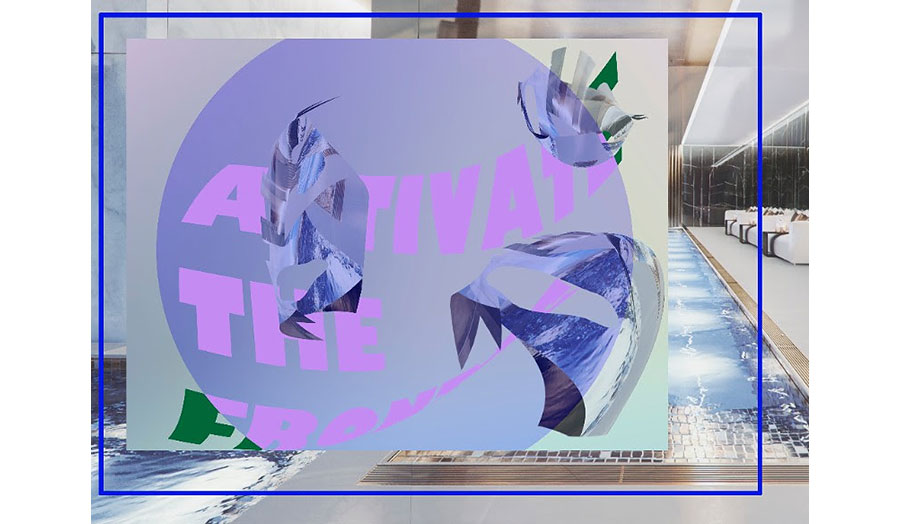 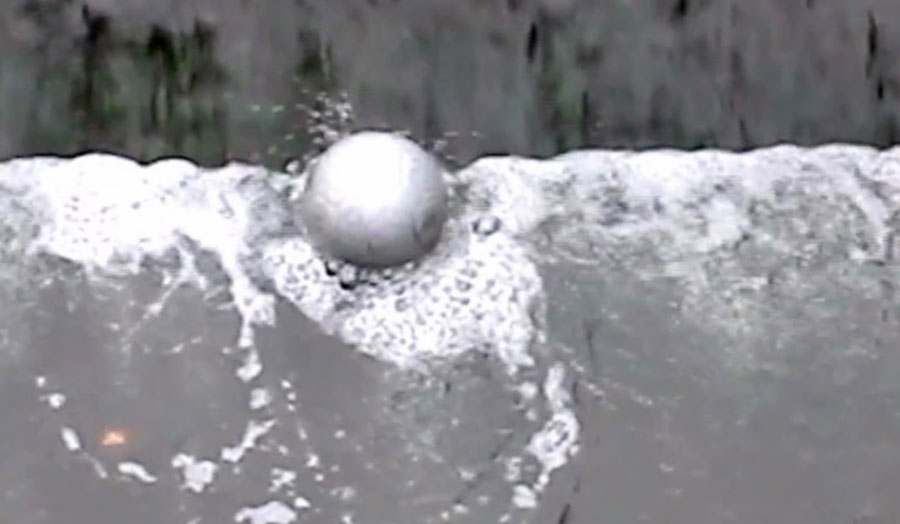 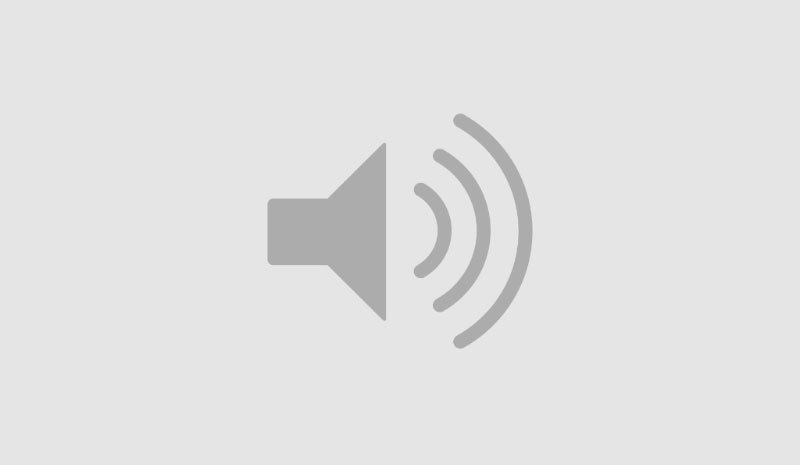 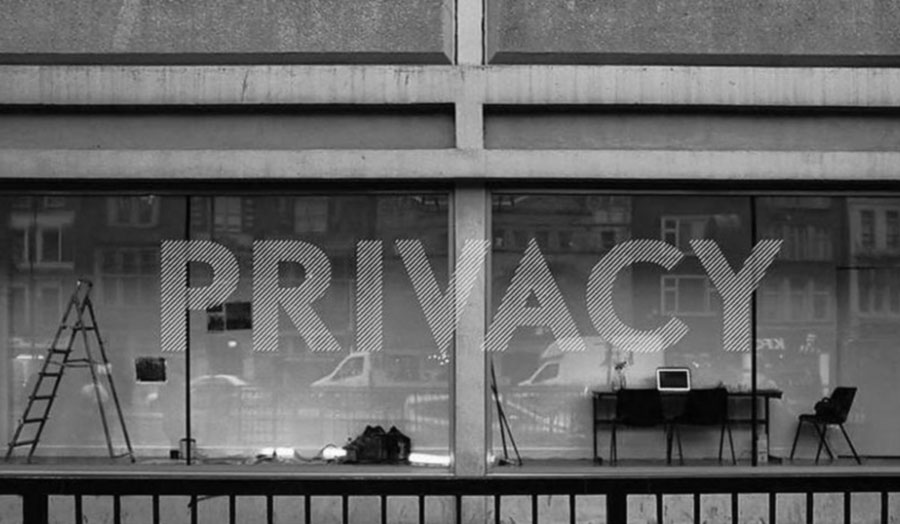 The Window Space is a street-facing window gallery managed by the students of the Curating the Contemporary MA.