Graduating in 1996 with a Postgraduate Diploma in Management, Kwame MA McPherson originally worked in the public sector. We spoke to Kwame to hear how he gave up his work there to pursue fiction writing, where he would go on to write various short story books and poems, as well as becoming the first Jamaican to be awarded the The Bridport Prize writing bursary for Flash Fiction.

Please introduce yourself and tell us a bit about your career journey?

My name is Kwame MA McPherson, but when I attended London Met (formerly known as University of North London, in my day) I was known as Michael McPherson. The reason for the name change was because when I began my writing career, there was already a Michael McPherson who was writing. I changed my name Kwame, to a Ghanaian name, and it denotes the day I was born – Saturday.

I didn’t embark on this writing journey from the outset, it came later on. I grew up in the Caribbean, Jamaica, in particular. In primary school, pupils were taught to write poems, compositions and essays, and it was there my writing journey began. Throughout secondary school, I did no creative writing whatsoever, my focus changing to attaining O Level subjects so that I could acquire a good job. Eventually, I migrated to London and worked full-time, mainly in the public sector doing administrative roles. I also studied whilst working, ending up with a national, higher national, certificate, diploma and a master's.

Did you always want to be in this line of work?

I just fell in love with writing. Even though it was an undiscovered talent from primary school, it never actually happened until I faced a challenging time in my adult life. While going through that experience, I ended up questioning what my life purpose was. The answer came, showing me that writing was what I wanted to do.

What made you come to London Met to do your course?

Do you have any advice for graduates starting out in your line of work?

I don’t think it’s about “my line of work” really, I think it’s more to do with finding a purpose. In today’s world, it’s much easier to do so than ever before. For example, someone can create anything they wish by a click of a button, find their market or audience, interact and create a business or career.

What is it about your work that you enjoy the most?

Whenever I write a piece and someone says they want to read more… that shows I have done enough to whet their literary appetite and it needs to be filled!

Could you tell us the pros and cons about setting up on your own?

Being a writer can be a lonely journey. There may be times where just being locked away, focused and dedicated to the craft takes over. To be good at it takes years and years of writing and reading other authors and as many books as one can.

On the upside, it can also be a rewarding career as the ability to write covers anything from a simple blog to contributing to a magazine to writing a book. Just by doing so opens so many doors like into public speaking and conducting workshops or seminars. 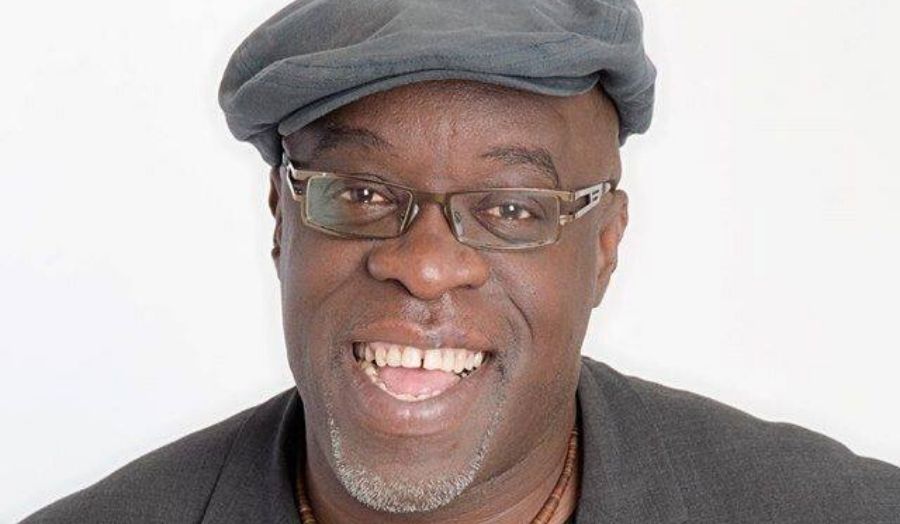 If you are interested in studying a management course, the University offers a variety of undergraduate and postgraduate courses including: