Paul is the course leader for Sports Therapy BSc (Hons), and also is a lecturer in sports science and therapy. 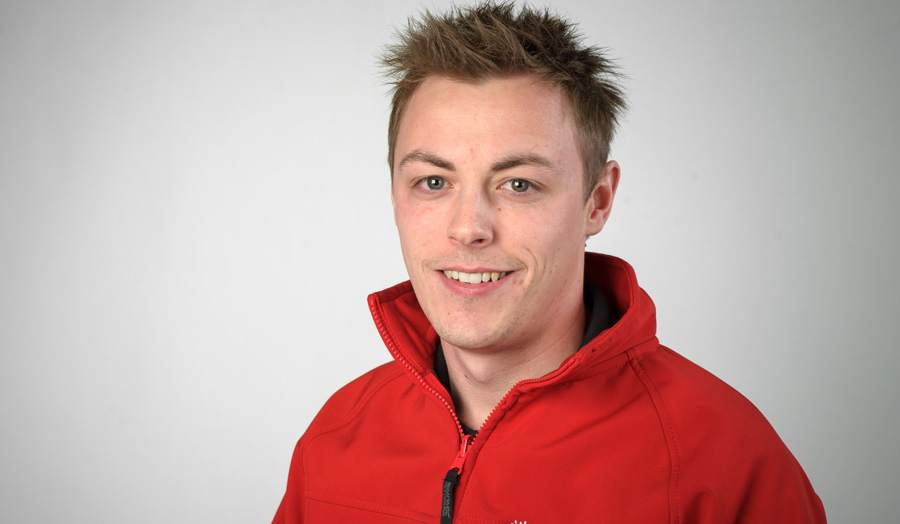 Paul graduated from his BSc Sports Therapy with a First Class Honours. Following this, his commitments were split between working academically within the Allied Health Research Cluster at University of Central Lancashire and clinically in National 1 Rugby Union at Fylde RFC. In 2012, he began a full-time MSc in Sports and Exercise Medicine at University College London which is ranked 7th in World QS University Rankings. Most recently, he has spent 2 and a half years working clinically in the NHS in the musculoskeletal outpatients department of an internationally renowned teaching hospital in London.

Paul is an avid follower of Liverpool FC and enjoys rugby union, tennis and cricket.