Ian is the course leader for Sport Psychology, Coaching and Physical Education BSc (Hons), and is also a senior lecturer in sports science for the School of Human Sciences. 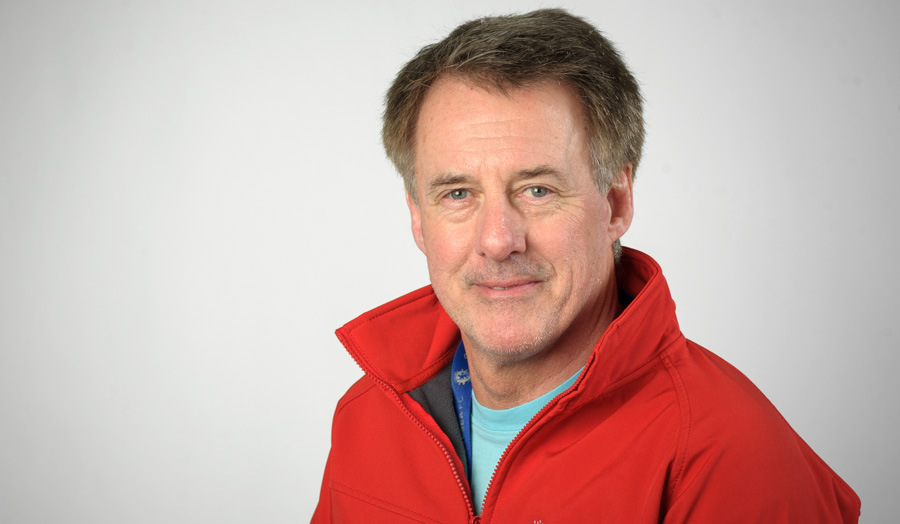 Ian Gummery is a senior lecturer in sports science and the course leader for BSc Sport Psychology and Coaching and BSc Sports Science and Physical Education.

Ian has qualifications in MSc Sports Science and Coaching from Brunel University and a PGCE from the University of Greenwich.

Ian spent a number of years travelling the world and working as an engineer and project supervisor in industry, whilst developing a parallel career in sports coaching. The latter was later backed up with a sports MSc at Brunel and a transfer over to a full-time career in coaching and lecturing in sport at university. As part of the MSc Ian followed a sport psychology pathway and developed a strong interest in this aspect of sport. Ian’s main sport is triathlon, where he has represented GB at amateur level on a number of occasions himself and has coached athletes to European titles, world podium finishes and numerous national titles. In triathlon he has also worked as a regional head of coaching and within coach education. Previously Ian was the head of a Partner College degree programme for a university, before coming to London Metropolitan University in March 2013.