Gender Violence in Twenty-First-Century Latin American Women’s Writing (2022) argues for foregrounding the violence and contempt against women in the region, which are routinely addressed as collateral to other problems. To this end, this volume focuses on ten twenty-first-century female writers whose work portrays violence against women within the diverse cultural and political contexts of their countries.

This study recognises the efforts made by some governments in Latin America and the Caribbean to guarantee on paper the rights and integrity of women. Driven by a lack of gender perspective, the governments often silence and undervalue the violence against women and often address it as the proverbial “skeleton in the closet” in such a vast region.

Addressing gender-based violence in Latin America is a complex task due to the specific political and economic problems affecting every country, namely structural poverty, corruption, the war on drugs, gang violence, the migration crisis and a production model that subordinates women and others to global market interests. The violence against women also reveals how the male chauvinist ideology reproduces the social and political dynamics of past military regimes, such as Videla’s in Argentina and Pinochet’s in Chile, and those in force in deteriorated systems like Díaz-Canel’s in Cuba.

In taking such violence “out of the closet”, this volume wonders: what does the “resistance literature” to the patriarchal ideology show about each country? What places do female bodies and sexuality occupy in the dispute among male powers for the control of territories in the area? These questions open a space for bridging sociological treatises about gender/women’s studies and the literary approach to how women’s bodies and integrity are mistreated in the region.

The selected writers argue against both subtle modes of violence that happen via silence and discriminatory attitudes, and lethal modes of violence like femicides, disappearances and forced abortion – and the impunity over them. In short, these writers protest the male-led dynamics of violence that devalue women as disposable individuals and appropriate their voices, bodies, sexuality and spaces.

In Argentina, Claudia Piñeiro addresses women’s existential dilemmas about their role as wives and mothers in a patriarchal and traumatised society and Selva Almada addresses the disciplinary rural environment that abandons and stigmatises the victims of gender-based violence. In Mexico, Lydia Cacho addresses the trauma caused by dysfunctional and misogynistic family environments and Fernanda Melchor addresses sexual violence in marginal rural Mexico.

In Cuba, Ena Lucía Portela and Wendy Guerra address how young women confront a stagnant political-social system led by prejudices against young and intellectual women and sexual minorities. In Colombia, Laura Restrepo explores how the female body is found at the intersection of delirium and political impunity, while Alejandra Jaramillo presents women as paying the price for the corruption and violence in the 1970s and 1980s. In Chile, Diamela Eltit uses the moral destitution of a young woman who lives in a deprived area to create a fierce critique of military, technological and gender-based violence, while Carla Guelfenbein begins as a mystery thriller and ends as a very human story of jealousy, love and revenge. 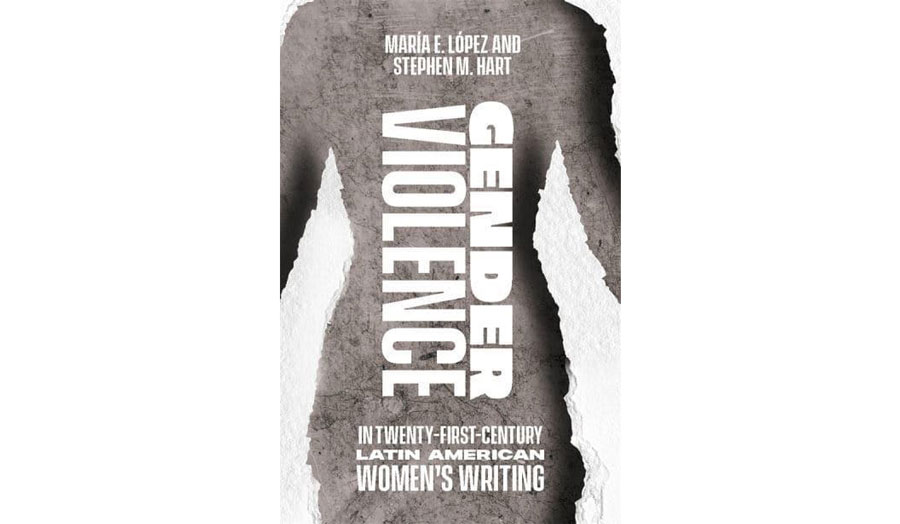 The speakers will be Stephen M. Hart (UCL), María López (London Met) and Debra Ann Castillo (Cornell University (Ithaca, NY), and the event will be chaired by Louise Ryan.

This event has been organised by the Global Diversities and Inequalities Research Centre.